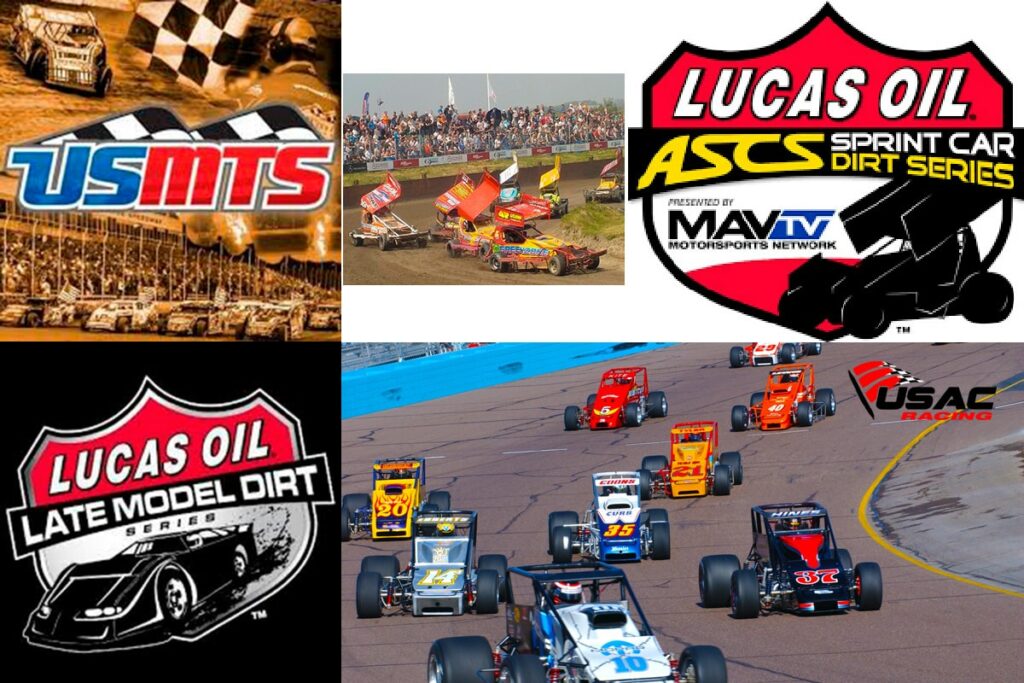 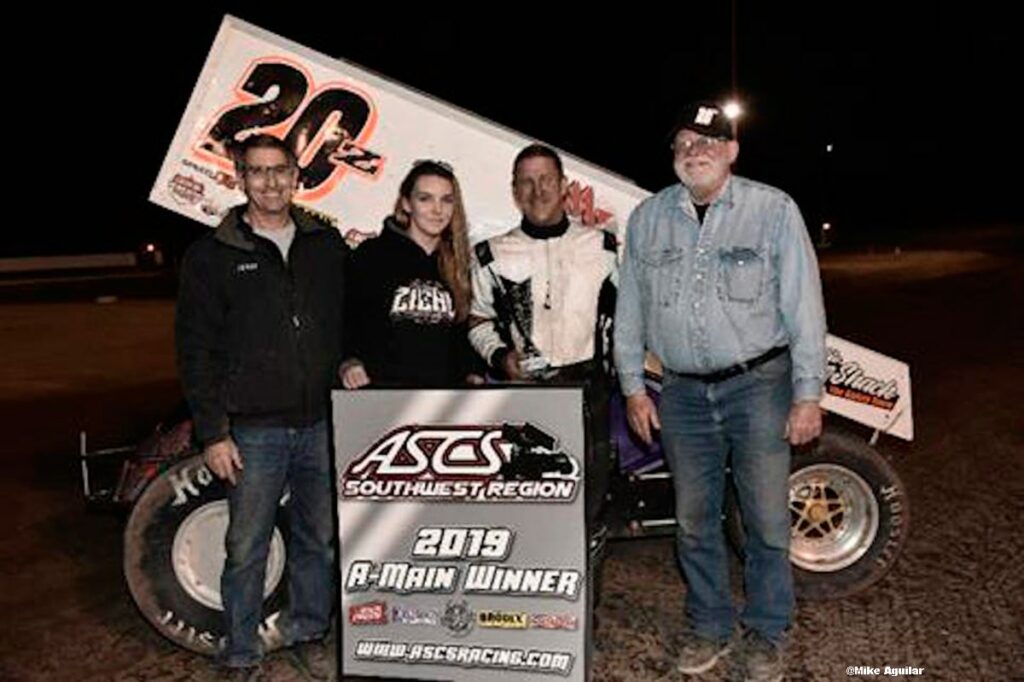 Martin Edwards from Mesquite, Texas won his first ever ASCS win in the Griffith Truck and Equipment ASCS South Region at Texana Raceway, beating Robbie Price for the win after a late race caution in the 25-lap A Feature race on the 13th.

On Friday the 12th, Hunter Marriot got his first career United States Modified Touring Series (USMTS) win in the main event at the Ark-La-Tex Speedway. Marriot beat Chris Henigan and Cade Dillard, two drivers who have combined for the most wins (five) at the Vivian, La. track. The two previous races at the track were won by Dillard, giving him a total of three wins at the track.

At the 7th Annual Cajun Clash, held the day before at Ark-La-Tex, Rodney Sanders passed pole winner Lucas Schott and never looked back. A caution on Lap 33 of 40, the field was bunched up, but Sanders was able to hold on for his second straight Summit USMTS Southern Series win.

The 2nd Annual Lucas Oil Late Models Series Rumble by the River in Port Royal, Penn. was cancelled due to a forecasted 100 percent chance of rain on the 13th. The series’ Steel Valley 50 at the Sharon Speedway in Hartford, Ohio on the 11th was also cancelled.

After recovering from mechanical woes during hot laps, Jimmy Owens won the 5th Annual Buckeye Spring 50 at Atomic Speedway in Chillicothe, Ohio for his first win of the season in the Lucas Oil Late Model Dirt Series. Owens had to go to a backup car after he broke a fan blade during the pre-race hot laps.

Hagerstown Speedway in Hagerstown, Md. saw its first repeat winner in LOLMDS events Saturday night when Jonathan Davenport, series defending champion, won his second race at the track. On the way to winning the 38th Annual Stanley Schetrompf Classic, Davenport took the lead from the drop of the green flag and at times had a lead of as much as a full straightaway.

Brady Bacon had a slow start to the 2019 USAC Amsoil National Sprint Car Series. However, he wanted to pass Roger McCluskey and the legendary A.J. Foyt to take sole possession of the 21st spot on the all-time win list, so he went out hard from the start and never looked back in “Larry Rice Classic” at Bloomington Raceway on Bloomington, Ind. The two-time series champ broke the 18-year old track record for laps led in obtaining the win.

The Perris Auto Speedway in Perris, Calif. saw Richard Vander Weerd of Visalia get the first win of his career in the Amsoil USAC/CRA Sprint Car Series annual “Sokola Shootout” at the speedway on the 12th. Steven Drevicki won the season opener in the USAC East Coast Wingless Sprint Car Series at Lincoln Speedway in Abbotstown, Penn. in what was an almost perfectly run race.

The Spring Showdown at the Tri-State Speedway in Haubstadt, Ind. was postponed to June 30th due to rain.