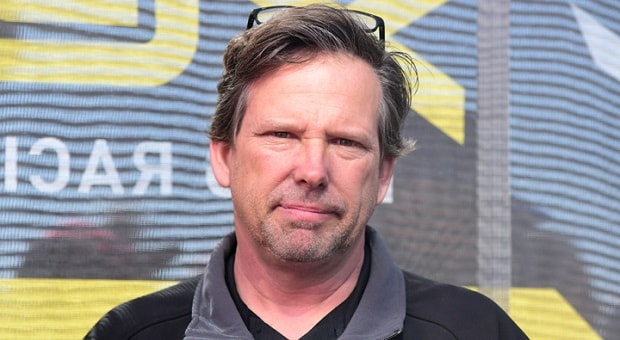 It’s always sad to see a truly talented racer needing to take a hiatus from the sport – especially a racer who has championships in two different NHRA Mello Yello Drag Racing Series categories. But that’s exactly what Del Worsham is going to do. He’ll park his Toyota Camry Funny Car until the Toyota NHRA Sonoma Nationals, set for July 27-29 at Sonoma Raceway in California.

Worsham, who won both a Top Fuel title (with Al-Anabi Racing in 2011) and Funny Car honors at Kalitta Motorsports in 2015, returned to his family enterprise last year. Working together with father Chuck and a small crew, Worsham is in 10th place in the 2018 standings and has consistently run in the mid-pack area thus far in the season. Still, the organization opted to park and pursue sufficient funding prior to their late July return, following this weekend’s 31st annual NHRA Spring Nationals in Houston.

“In some ways it’s one of the most difficult decisions I’ve ever made, but in other ways it’s one of the easiest,” Del Worsham contemplated. “I don’t think it’s any secret that we’re underfunded and kind of piecing this thing together. We had a little bit of a rough start, performance-wise, in Pomona and Phoenix, but we fixed the issues and we’ve been really consistent and real contenders the last two races. I expect no less here in Houston.” 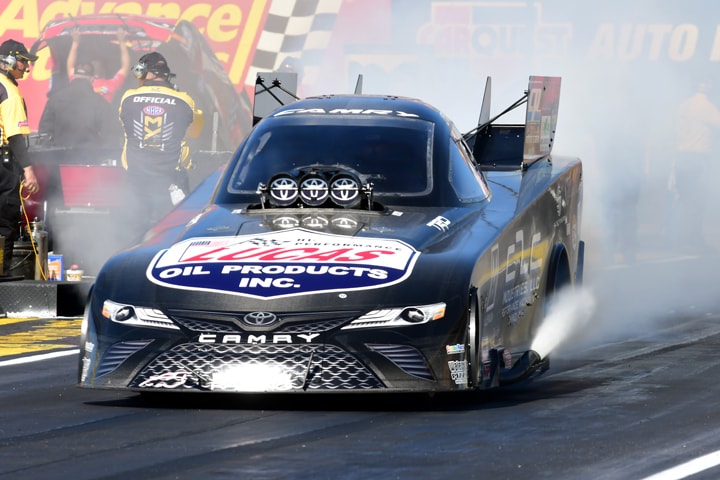 It’s no secret that NHRA nitro racing is an expensive proposition, even when there are no substantial breakages during a race weekend. “What I need now is time. These cars are expensive and they do consume almost all of your time when you have a small organization like ours. I work on it, service it, drive the transporter, tune it and I drive it,” Worsham explained. “My dad and I have a very talented, loyal and hard-working crew, but I need to put 100 percent of my focus into continuing some conversations we’re having with a number of companies that already see what we have to offer. Hopefully we can start a few additional conversations, as well. We will have the car ready to go, so if we can land a partnership we’ll be able to race at a moment’s notice. Otherwise we’ll aim for Sonoma.”

After working as a hired hand for both Al-Anabi Racing (2009-2011) and Kalitta Motorsports – both driving and crew chiefing for the latter organization – Del Worsham felt the need to work, once again, with his father Chuck and the family’s operation. He drove the family-owned Funny Car from 1991 through 2008, much of that with backing from auto parts retailer CSK Auto.

“I made that decision with my heart and I’d do it again in a heartbeat,” Worsham said of his return to Worsham-Fink Racing. “This is what I wanted to do and where I wanted to be. A lot of it felt like 1996 all over again, but it’s family, and I wanted to race with my dad. I’ve won two championships and a lot of races, but the next bucket list item was doing that with my dad.”