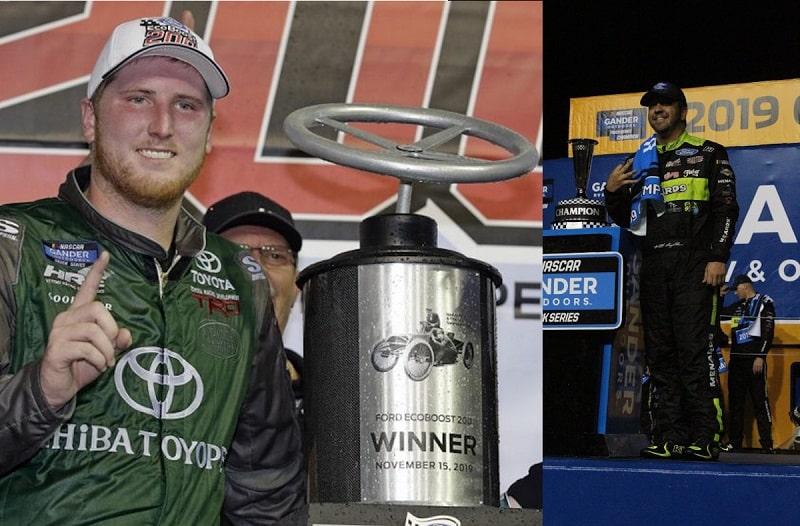 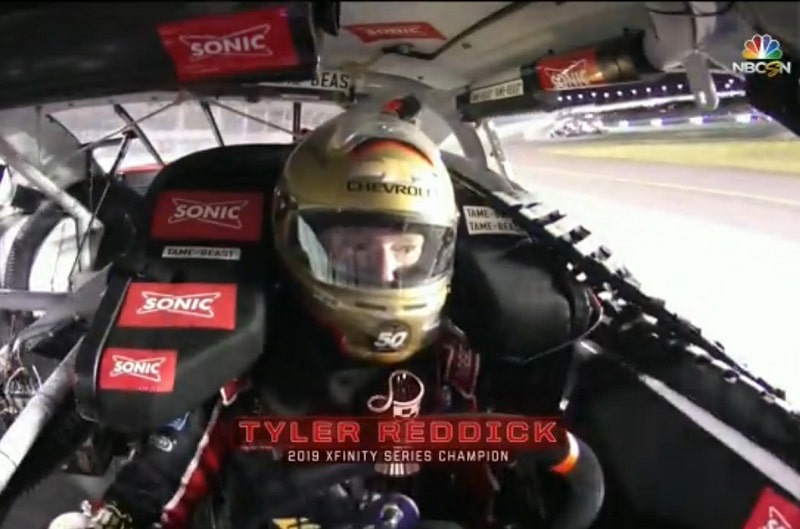 Tyler Reddick told reporters leading up to Saturday’s NASCAR Xfinity Series Championship race that he wanted to win it for owner Richard Childress’s 50th anniversary with NASCAR. At the end of a five lap slugfest with Cole Custer, he did just that. Custer’s Stewart-Haas Racing teammate Chase Briscoe finished third. This makes Reddick only the seventh driver in Xfinity series history to win back-to-back championships and the only one to do it with two different teams.

Custer will move into the team’s Number 41 for the 2020 Cup season. Christopher Bell will be moving over to the Leavine Family Racing Number 95. Reddick’s moving up to take over the driving duties in the RCR Number 8 next year. Reddick’s win also gave RCR the owner’s championship. 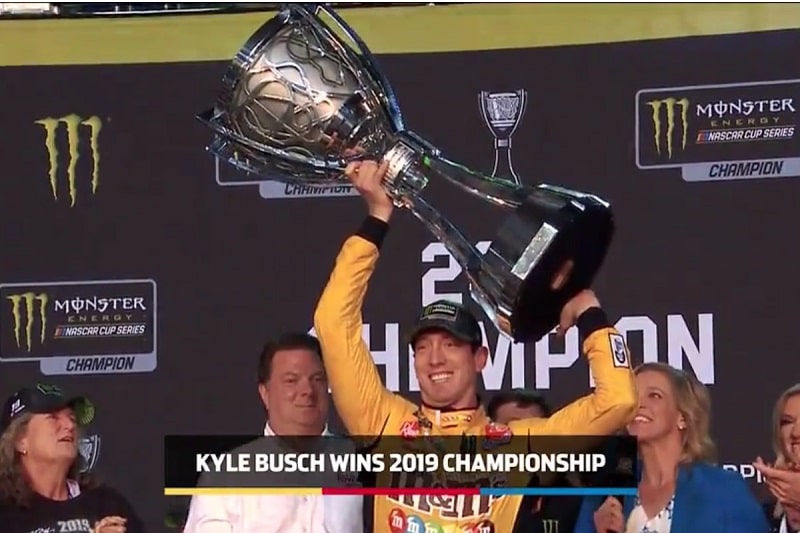 Sunday’s Monster Energy NASCAR Cup Series Championship race could have been named the “Joe Gibbs Racing Versus Kevin Harvick” show as three of the four drivers Harvick was up against for the title are Gibbs drivers (Kyle Busch, Martin Truex, Jr. and Denny Hamlin). Harvick gave it a valiant effort, but it was only good enough to finish the race fourth and the year third. Martin Truex, Jr. was strong the first portion of the race, winning Stage 1; then Kyle pretty much took over, winning Stage 2 and taking the checkered flag and the series trophy. JGR easily won the owner’s championship.