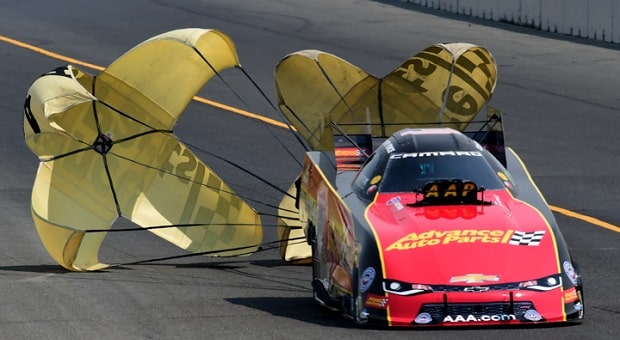 There have been rumors swirling for the past few months and now it’s official: NHRA is losing one of its premier Funny Car racers. Courtney Force has elected to step away from driving the John Force Racing Advance Auto Parts Chevrolet Camaro SS Funny Car.

The most successful female Funny Car driver, who has been a top 10 finisher in six of her seven seasons of racing, intends to stay involved in the sport, she said.

“This was a personal choice, as I feel I’m ready to see what the next chapter in my life has in store for me, while spending more time with family,” Force said. “I intend to remain involved in the industry I love and continue to work with a few select partners as I go forward in 2019.

“I am so thankful that I have had the opportunity to have such a successful career at John Force Racing and the privilege of working with so many incredible people while racing against competitors who pushed me to be a better driver.” 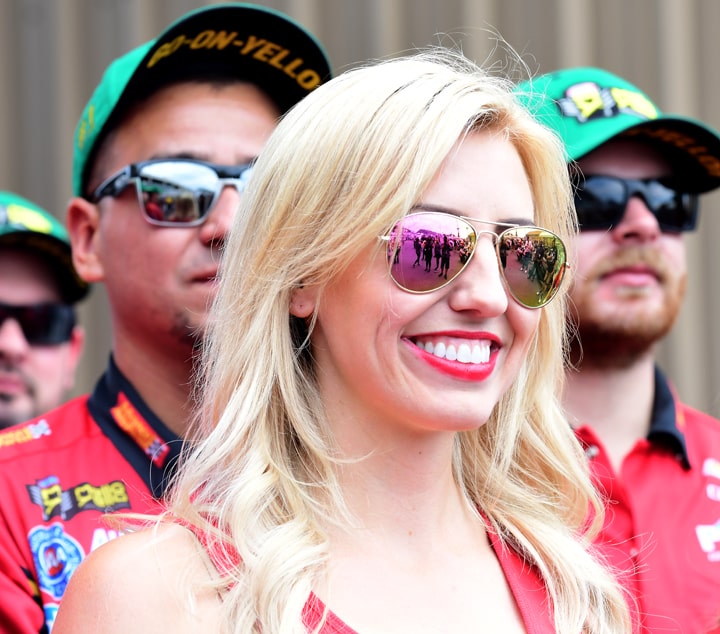 Racing professionally was Courtney Force’s goal from an early age; she’s been incredibly successful at her job, earning 12 victories in only 167 professional races, securing 17 runner-up positions and reaching semifinals on 29 other occasions. She’s earned No. 1 qualifier spots 28 times, including 11 No. 1 positions in her 2018 campaign, which saw the youngest daughter of 16-time Funny Car champion John Force finish sixth in the Countdown to the Championship with four victories.

“I first have to thank my dad for encouraging me to live out my dream of being a Funny Car driver, while getting to compete against him and learn from the best,” she said of her father, who has a 16-13 record against his youngest daughter, now 30 years old. “I want to thank my family and my husband, Graham, for their support through the highs and lows and to my team for their undeniable will to win and for always keeping me motivated, confident and safe in my race car.”

In making her exit, Courtney Force also thanked “all of my sponsors from the start of my career, with Traxxas and Ford, to now with Advance Auto Parts, Chevrolet, Auto Club, PEAK, Monster, PPG and Mac Tools. I’m grateful for all of your support both on and off the track and the opportunity I had to represent your brands with pride.”

Finally, Force gave a shout-out to NHRA’s rabid fans: “Thank you for all of your support throughout my career. I’m excited to see where this next chapter will take me and I hope to see you all at the track soon.” She has not indicated what the future holds, but she does intend to stay within the racing industry. 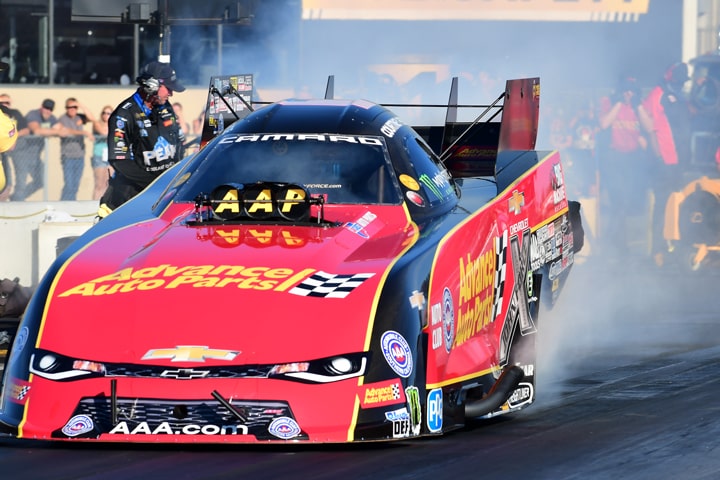