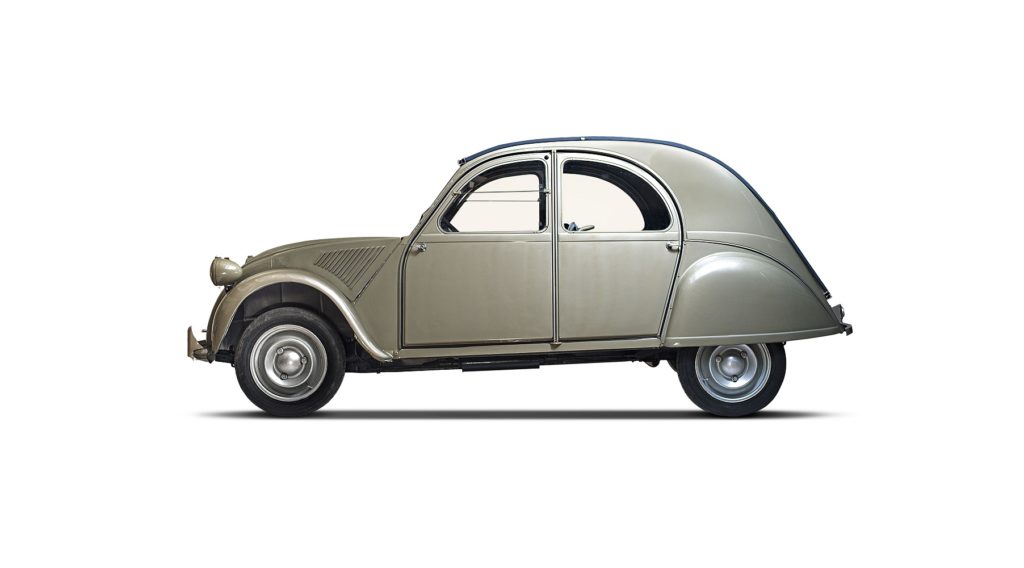 The Mullin Automotive Museum’s one-of-a-kind exhibition “Citroën: The Man, The Marque, The Mystique” will open Saturday, March 11 and run through spring of 2018. Intended as a celebration of French automaker Citroën’s technological and aesthetic excellence, the exhibit will feature many  of the company’s carsand an in-depth look at founder Andre Citroën. It will be the largest Citroën exhibit ever held in the U.S.A.

Over the course of the last 98 years, Citroën has gained a reputation for a willingness to take risks and go down new and different paths. While preserving a unique, Gallic charm, the company has experimented and developed new, daring technology and styling. Founded in 1919, Citroën built Europe’s first financially accessible mass-produced car, the Citroën Type A. Citroën also helped the front wheel drive layout, unibody construction and four-wheel suspension gain popularity with the aid of its Traction Avant executive car. 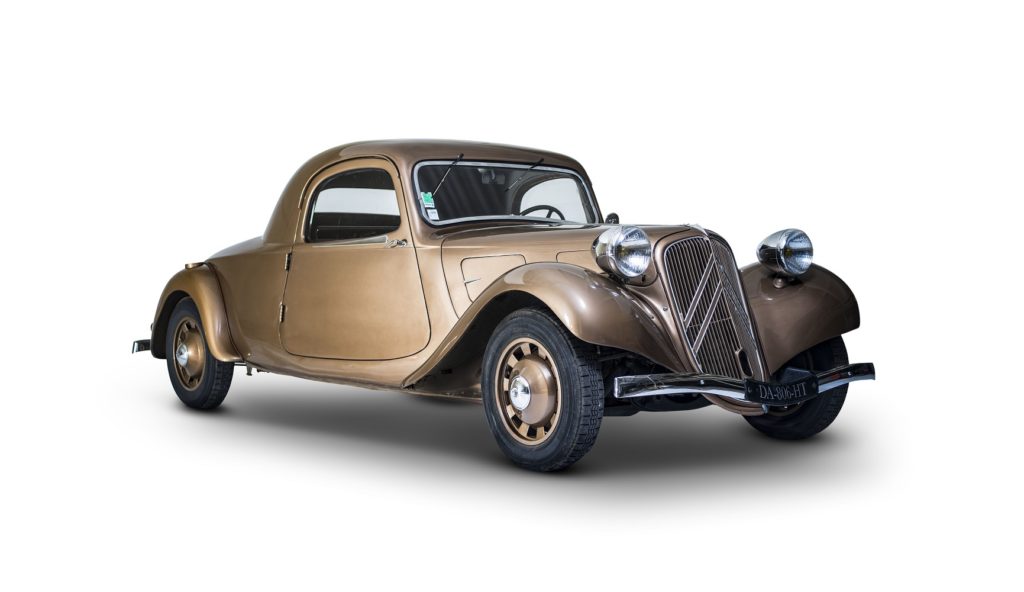 “Citroën is a marque that has always appealed to me on some level,” said Peter Mullin, founder and CEO of the Mullin Automotive Museum. “The way in which the company set about designing its often odd but always stunning vehicles, packing them with wildly innovative technologies, is fascinating to me. I’m so pleased that we will soon be able to share these incredible vehicles with the public who may not have ever seen them in person and I hope we’re able to create a new legion of Citroën devotees.” 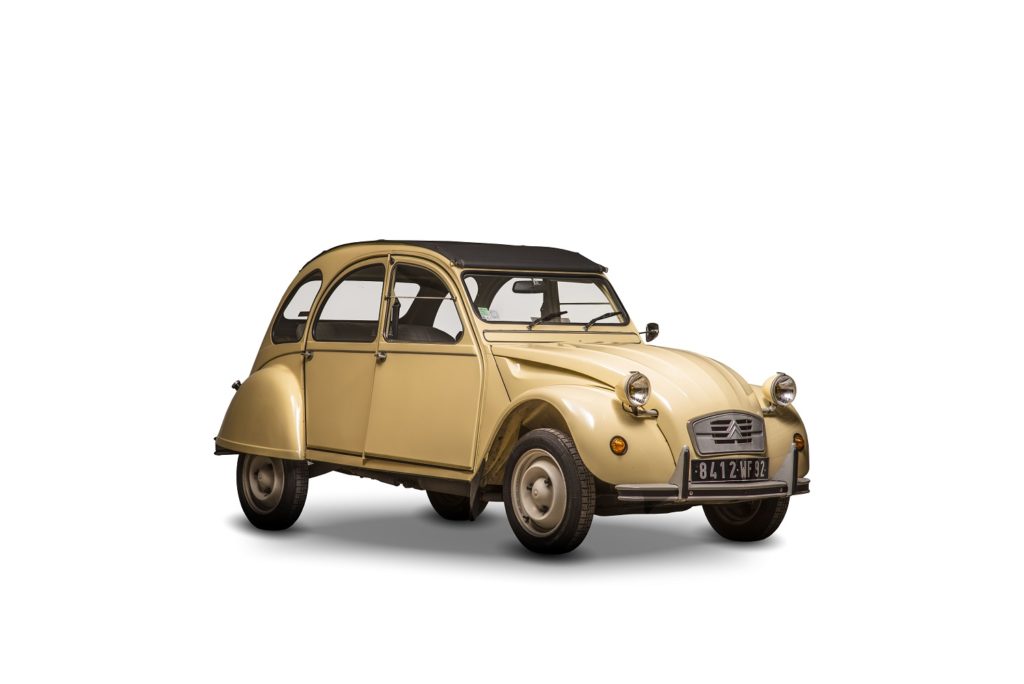 “Citroën: The Man, The Marque, The Mystique” will feature 46 historic, unique Citroën vehicles and will grant a comprehensive look at the history of the great, quirky French automaker.

In addition to the public opening March 11, the museum will offer semi-private tours available on Tuesdays and Thursdays and public days on the 2nd and 4th Saturdays of the month. Tickets can be purchased in advance through the Mullin Museum’s website. For more information on “Citroën: The Man, The Marque, The Mystique,” visit www.MullinAutomotiveMuseum.com or call (805) 385-5400 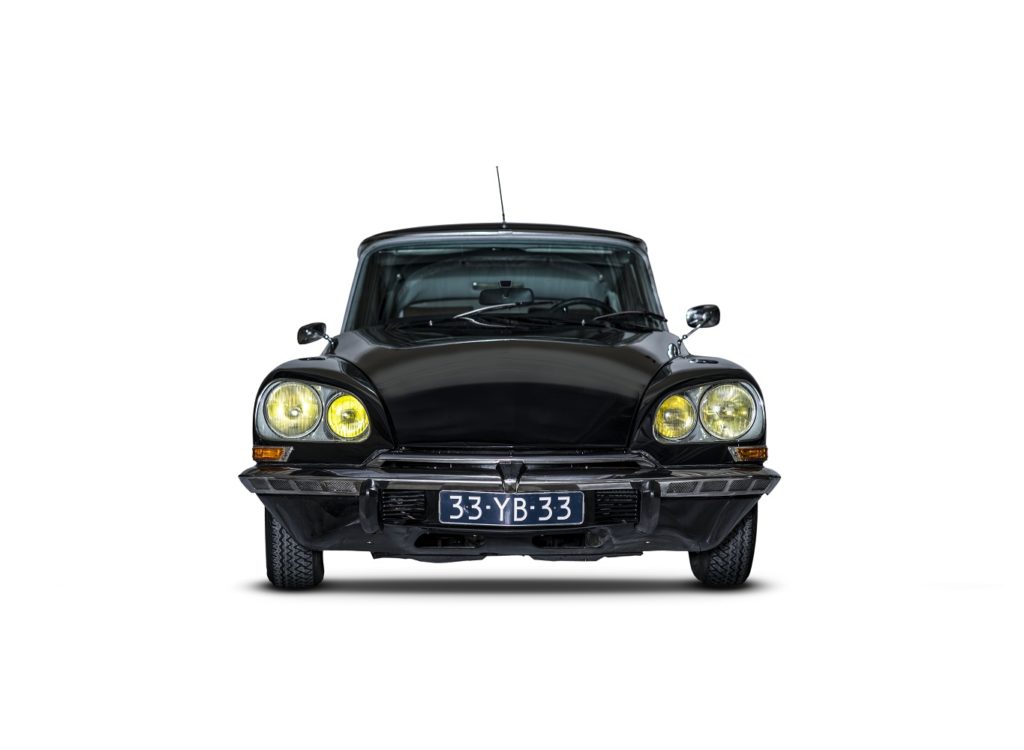