Moffitt Holds on for Chicagoland Victory 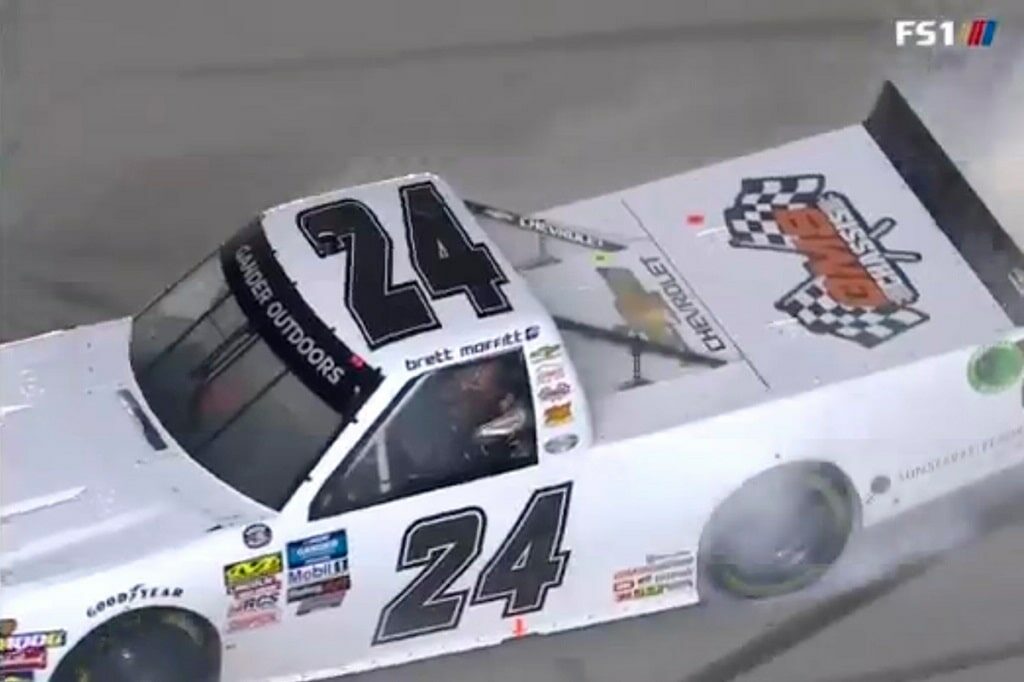 GMS Racing’s Brett Moffitt didn’t have a dominating truck through most of Friday night’s NASCAR Gander Outdoor Series Camping World 225. Strategy and providential yellow flags allowed him to move up and take the win in the third stage of the race. Brandon Jones had a respectable evening in the Number 51, taking the Stage 1 win. Grant Enfinger piloted the Number 98 to the win in Stage 2. 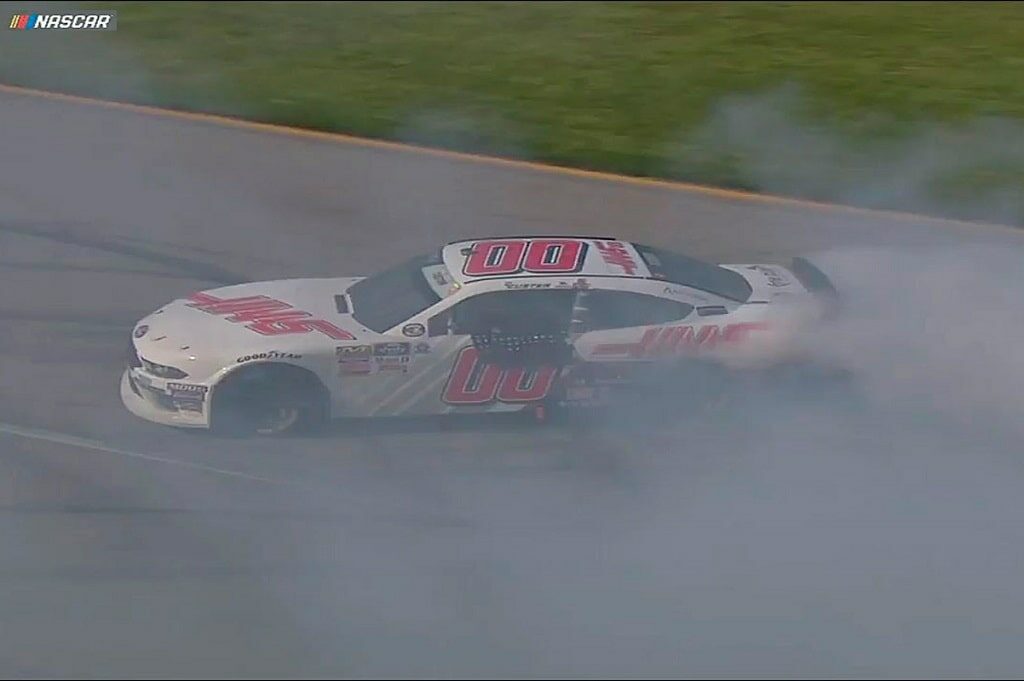 There’s an old saying: “Practice makes perfect.” Stewart-Haas Racing’s Cole Custer is taking that saying to heart and getting plenty of practice at doing burnouts this year. Custer was the cream of the NASCAR XFINITY Series Camping World 300 field Saturday, winning Stage 1 and then cruising to an almost four second victory over Stage 2 winner Joey Logano in the Number 12. Michael Annett drove the Number 1 to third place. Christopher Bell’s Number 20 failed post-race inspection at the height station and was disqualified.

Bowman Is “Tired of Finishing Second” 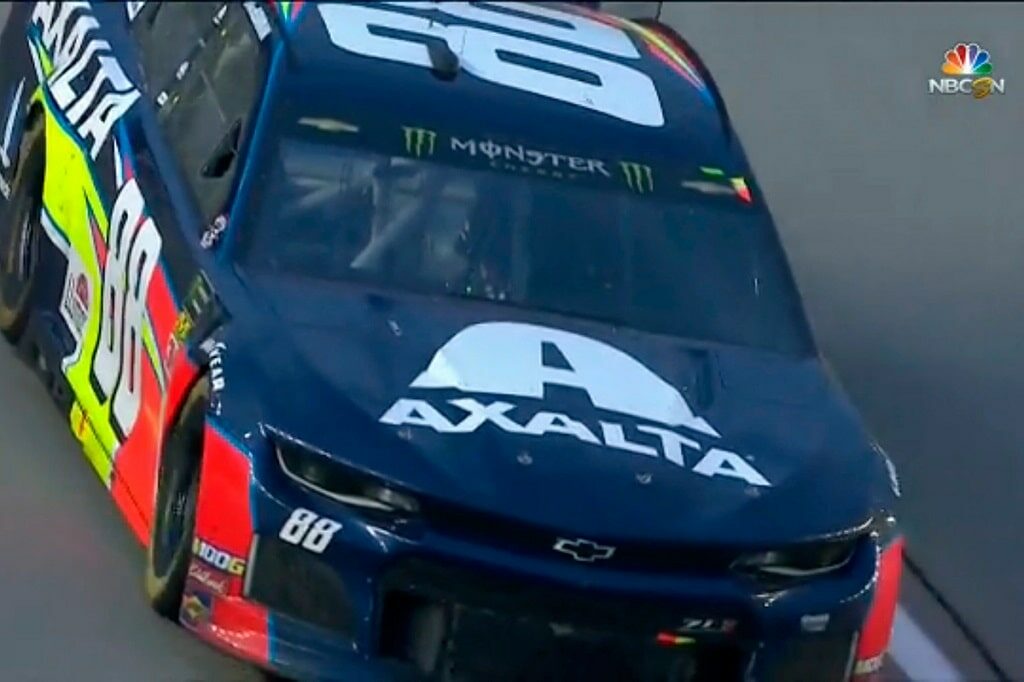 The whole Monster Energy NASCAR Cup Series Camping World 400 field put on a show that kept fans on the edge of their seats once the rain gave way Sunday afternoon/evening. Denny Hamlin took the win in Stage 1 in the Number 11 and Kevin Harvick took the Stage 2 victory in the Number 4. Alex Bowman had the drive of his life in the Hendrick Motorsports Number 88. Pole sitter Kyle Larson took second, with defending series champ Joey Logano in the Penske Racing Number 22 driving to a third place finish. 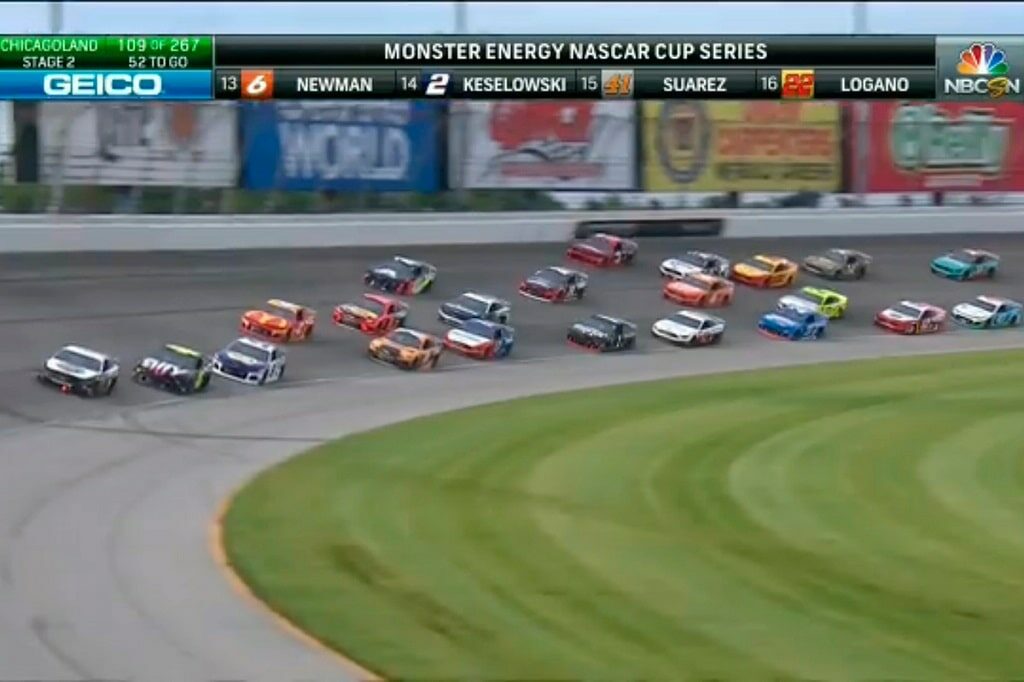 The race had been interesting, with lots of paint and positions being traded throughout the field. The best action was at the front, though, with some of the JGR cars, Penske and three Hendrick cars hooking up with the Chip Ganassi Racing Number 42 of Kyle Larson to bump, side-draft and drag-race each other for most of the race’s final stage. Larson and Bowman put on a particularly exciting fight for the lead for much of that time, with one getting a run on the other on the inside only to be passed back with a crossover maneuver. Larson took the lead on the last lap, but Bowman fought back and took it back to win. When asked about it after the race, he simply said, “I’m tired of finishing second!”