The start of the NASCAR Sprint Cup season is already smashing records after second-generation driver Chase Elliott stole the headlines, winning the pole position for next weekend’s All-American race — the Daytona 500.

After running 196.314 mph in the second and final qualifying session of 12, he became the youngest driver ever to win the pole at the ripe age of 20.

“This is a very, very cool day,” said a grinning Elliott after earning his first career pole in his Daytona Sprint Cup premier.  “I don’t know that this opportunity has sunk in yet, much less sitting on the pole for the Daytona 500.  So, this is very, very cool.  It’s such a special day, a great way to start 2016 for our team.  Daytona 500 qualifying day is such an opportunity for the teams to really, I feel like, show what they’ve done in the off-season, the kind of work ethic they have, the amount of hours, the massaging they put in these race cars to find those extra hundredths and thousandths of a second that are so crucial on qualifying day.

“That’s what it’s all about today.  I don’t feel like it’s about me.  Nothing special I did to earn it.  It’s about those guys, the kind of car they brought to the racetrack.  That’s the biggest thing I look at.   Just excited to be part of this race team.  Want to make sure I try my best to do the job that they deserve.” 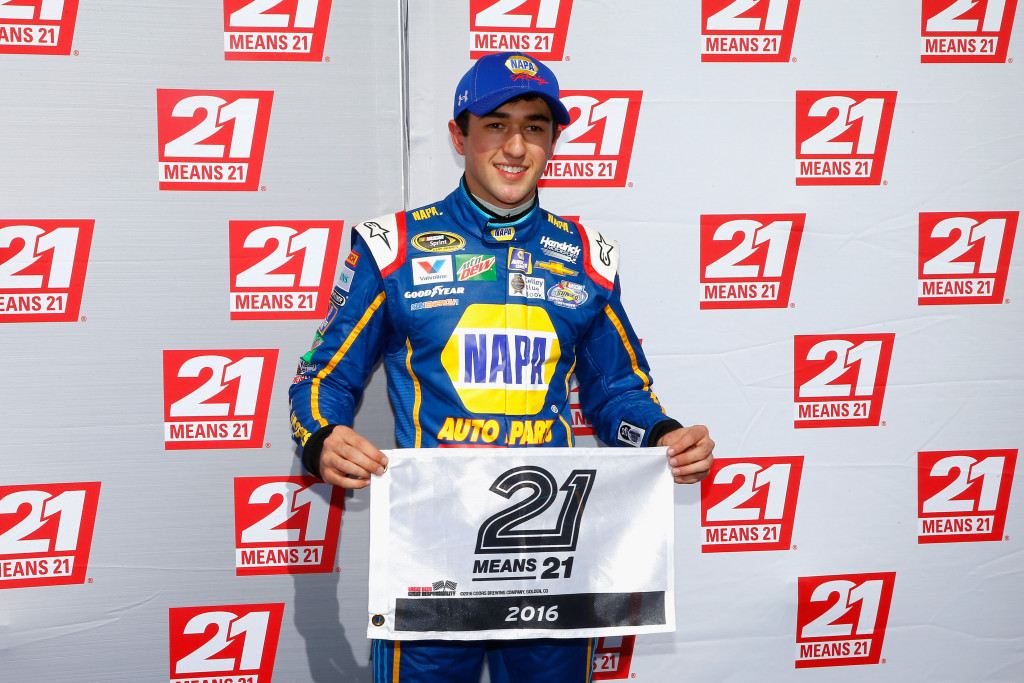 Elliott attained Hendrick Motorsports’ 10th Daytona 500 pole joining Ken Schrader with three along with Jeff Gordon and Jimmie Johnson with two each.  Mark Martin and Dale Earnhardt, Jr. have earned one HMS 500-pole position for the popular car owner.  The No. 24 car was on the pole last year to start Gordon’s final season as a driver.

On the outside pole position securing a spot on the front row was Joe Gibbs Racing’s Matt Kenseth running a speed of 196.036 mph. 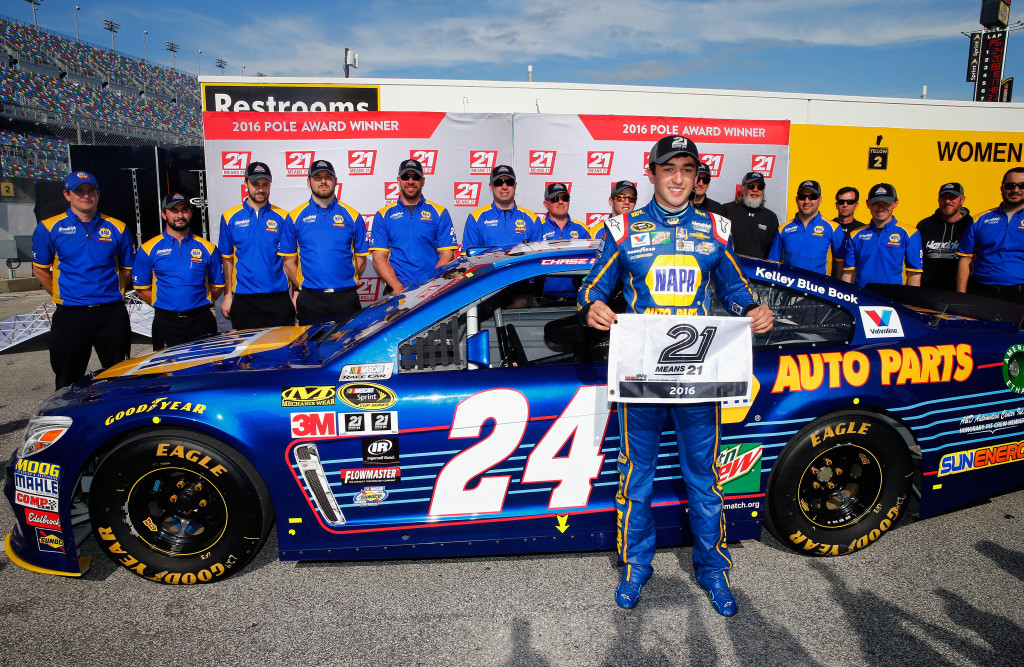 Martin Truex, Jr. was denied a qualifying attempt after NASCAR officials discovered an issue with his roof flap of the No. 78 Toyota that was noticeably higher and was listed as a DNS (Did Not Start) in the lineup.  He will start from the rear of the second Can-Am Duel on Thursday.

Stewart-Haas teammates, Kevin Harvick and Brian Vickers were found to have non-compliant track bars and had their times disallowed and will take their starting position at the rear of the field. 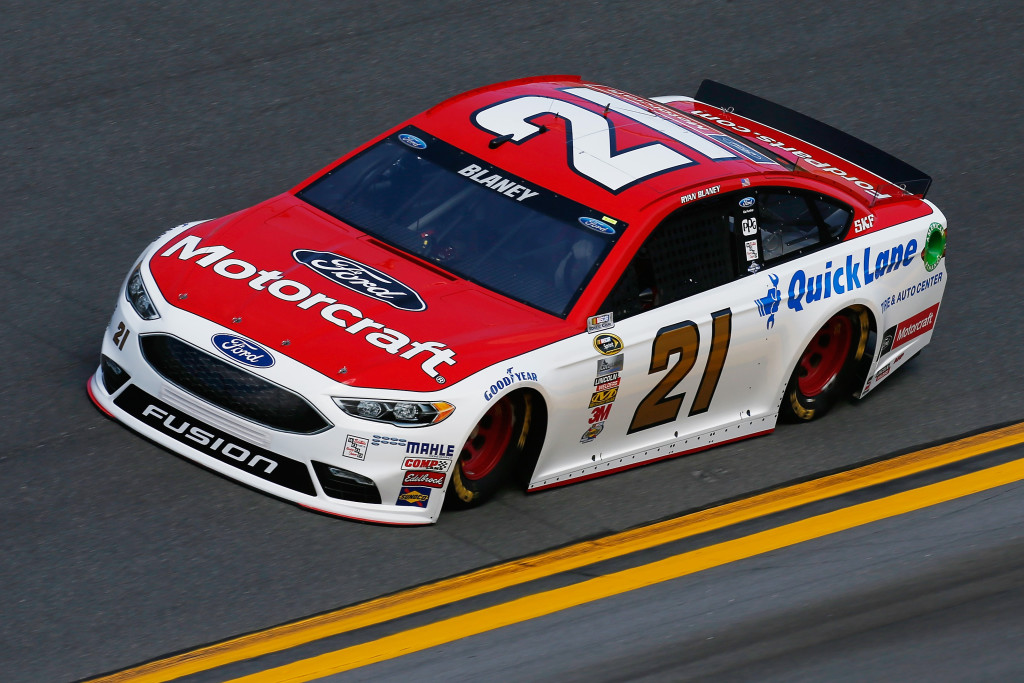 Of the non-Charter teams, Wood Brothers Racing with Ryan Blaney and BK Racing’s Matt DiBenedetto secured starting spots for the Daytona 500 locking in on speed requirements.

The Can-Am Duels begin at 7 p.m. EST on FOX Sports 1 on Thursday, February 18 at the Daytona International Raceway to determine the staring order of the Daytona 500.