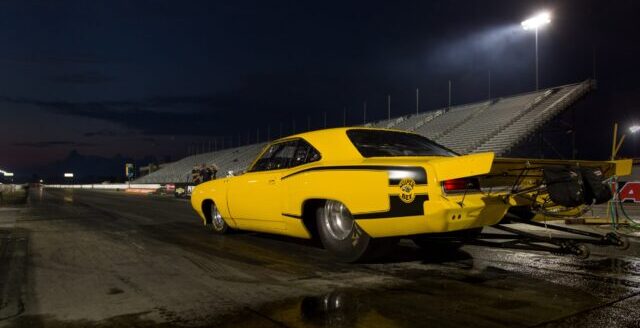 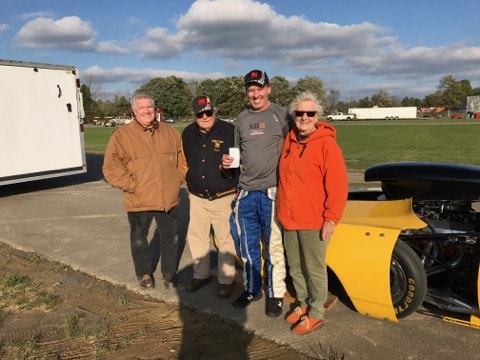 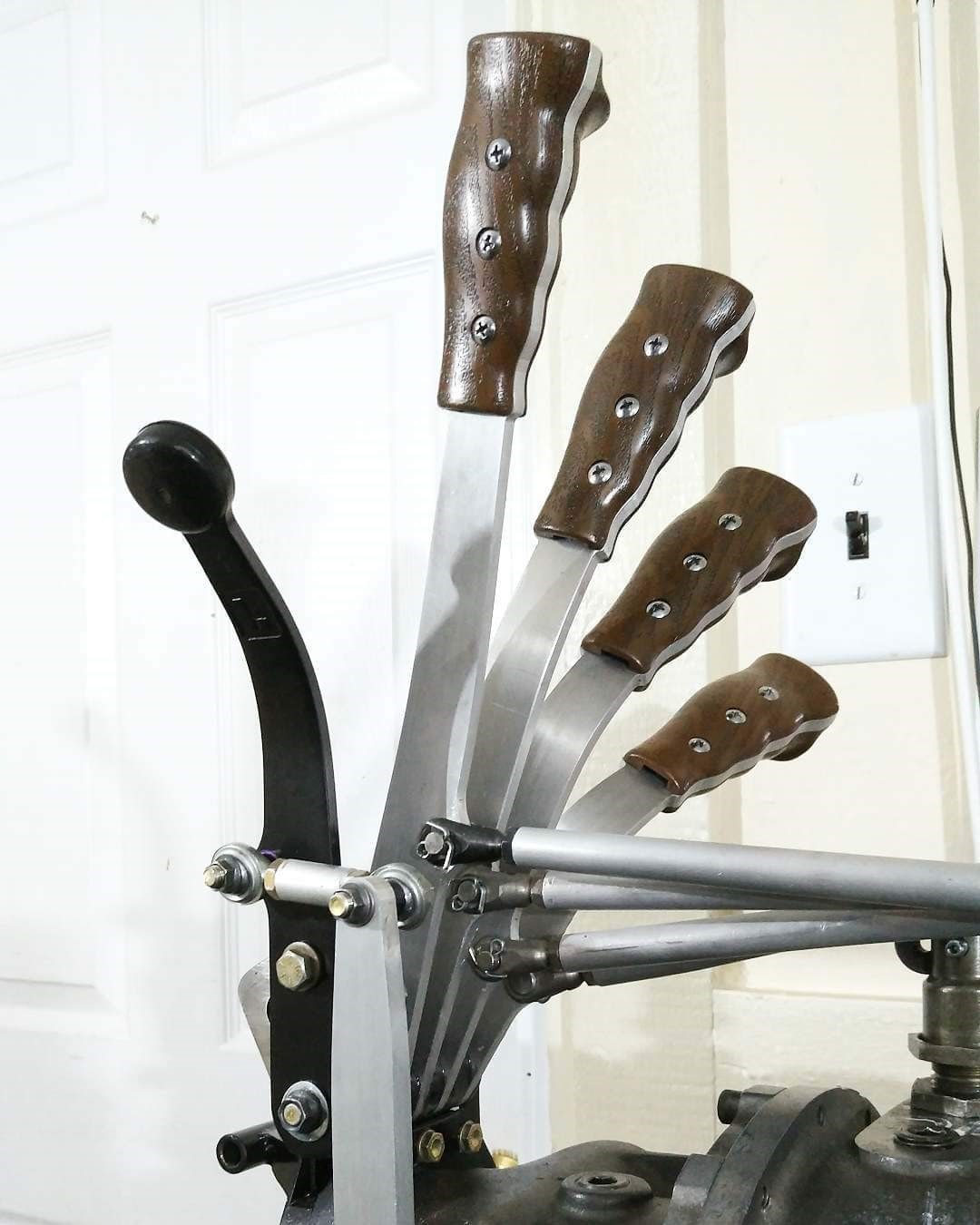 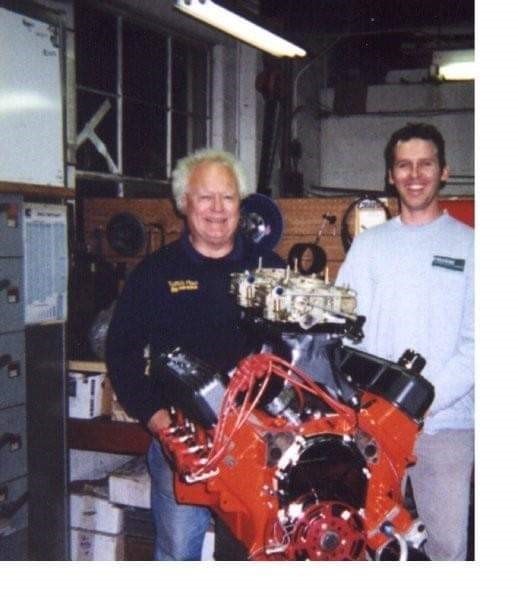 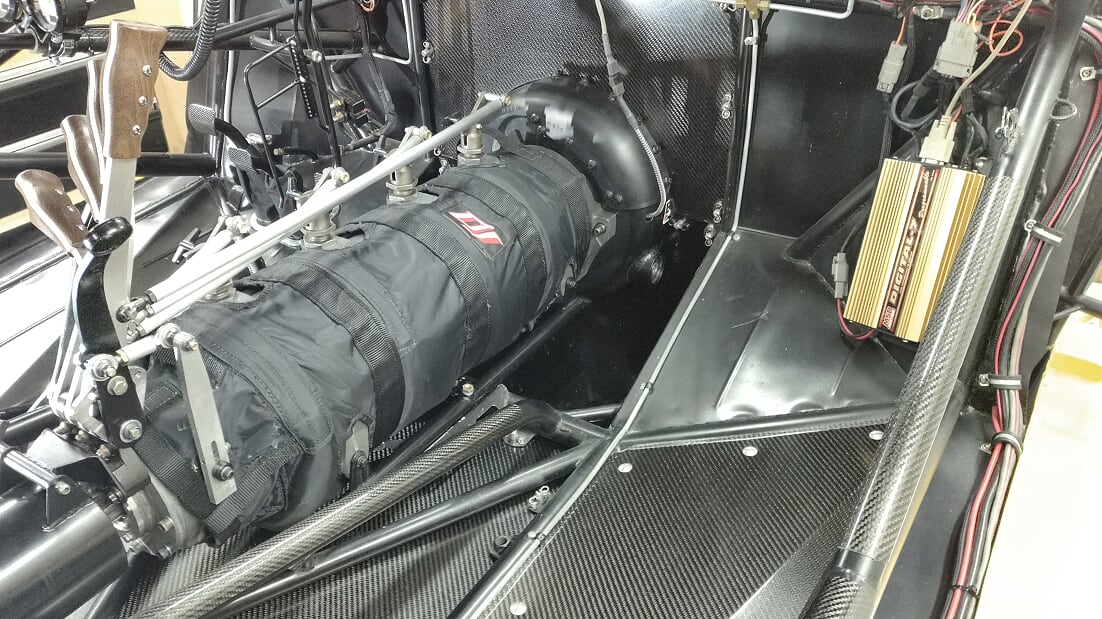 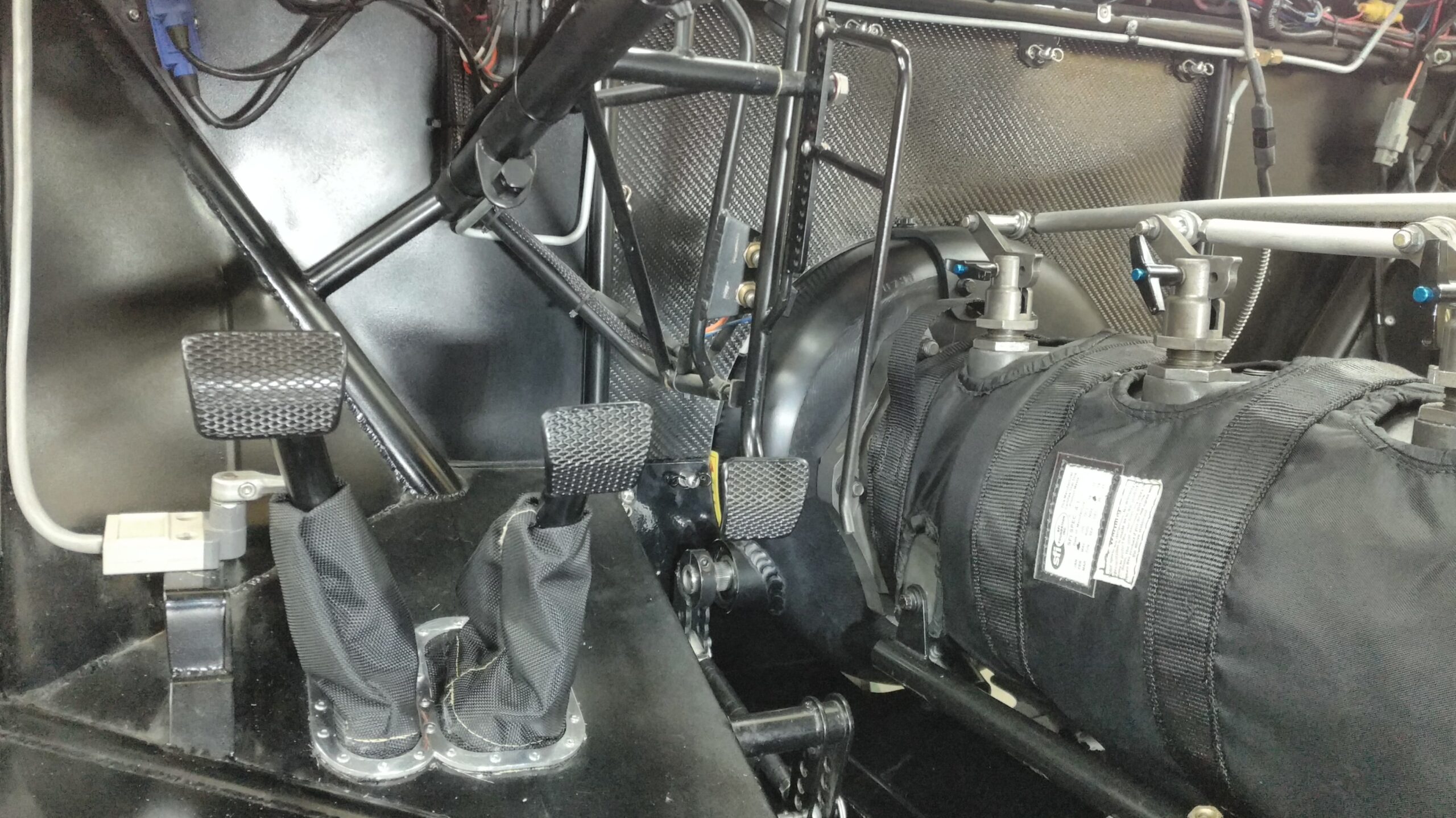 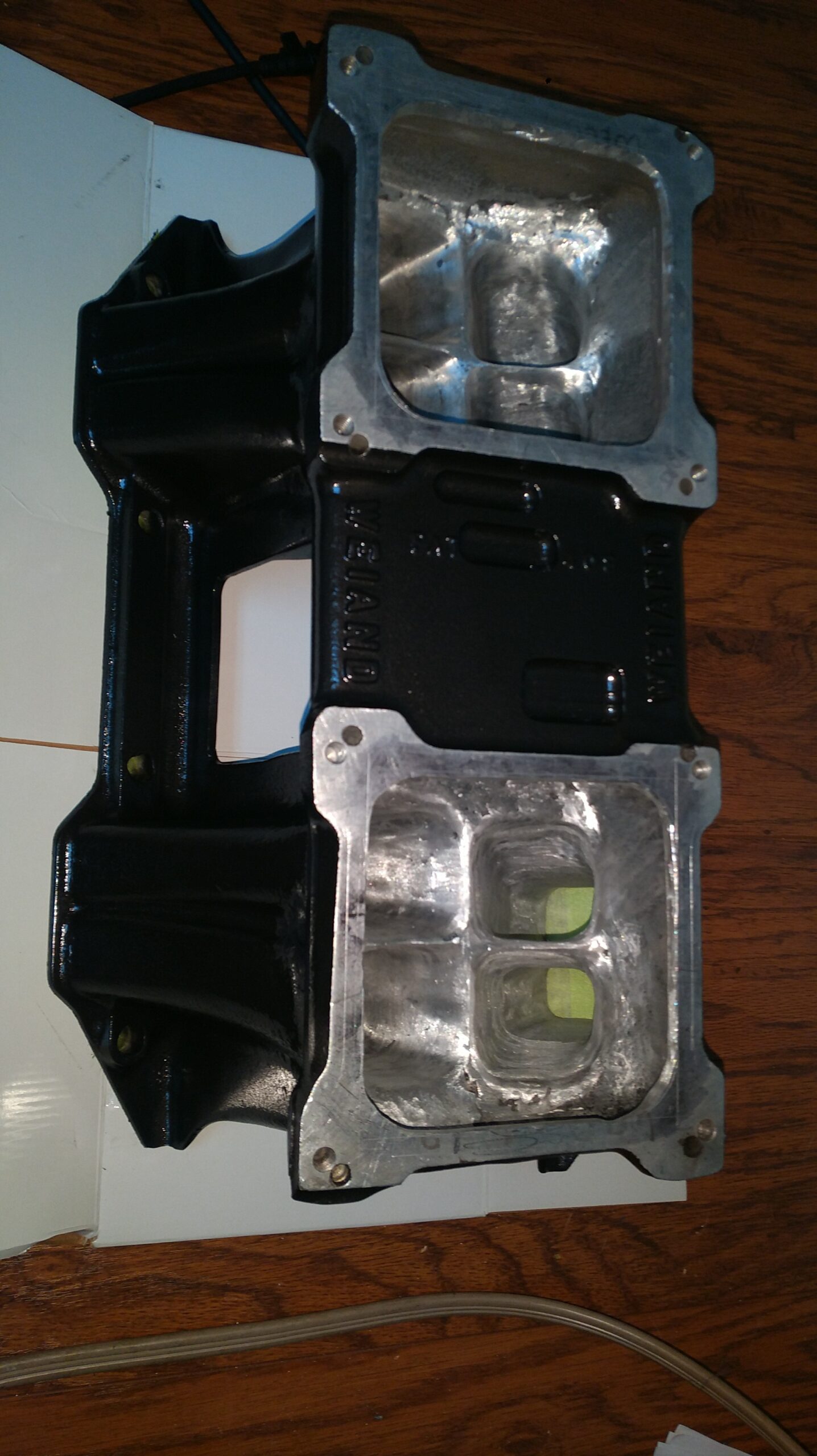 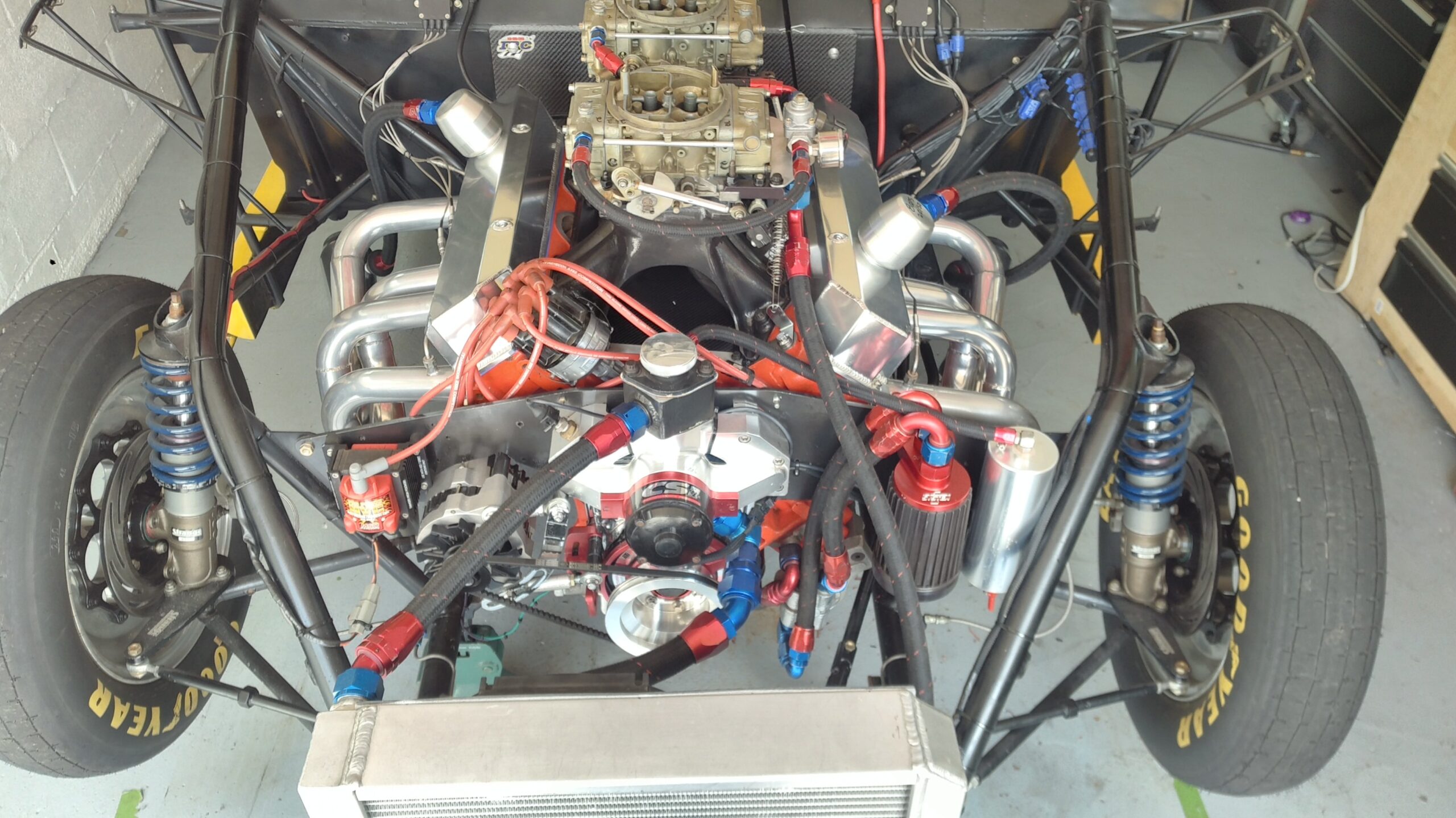 Mitzi’s Motor Mavens: Christina Ortiz
One of the coolest cars we came across during our RJ Virtual Car Show was Paul H. Cassidy's SuperBee, so it was no surprise to us that it was the Drag Car, category winner. We actually ran a feature on Paul's Super Bee a few years ago, that you can check out HERE, but we wanted to find out a little more on Paul and his racing background.

When I was 14 all I wanted to do was build hotrods. At 22 I was addicted to drugs, alcohol and living in a ¾ house. 2 years in a ¾ house gave me a clear vision of everything I didn't want in my life and a strong belief in a higher power.

8 years later, I have a driver’s license again, a good job working at a bank, and purchased the Superbee with a grand vision of an awesome streetcar.

After disassembling and sandblasting what was left of the Superbee was shocking.  The Superbee that had spent its life running the streets of Detroit awaited its sentencing much like myself when I stood in front of the Judge at the age of 22. Putting this story in context, this is the late 90’s and the aftermarket had few parts especially for the one-year 1970 Coronet, the ugly duckling of Hotrods, back then.

Keith had a 25:1 SFI certified Chromoly chassis in his Oldsmobile. He wanted to build a double rail chassis. We did some measuring and despite the 108-inch wheelbase, the chassis would fit the 117-inch wheelbase Superbee. After putting the body on the chassis and Superbee looked like a 1960’s altered wheelbase car. The decision was made to shorten the body to put everything in proportion.

When you’re building a Mopar and you need a motor you go to the best in the business, Dave Koffel of Koffel’s place. Mr. Koffel said he liked me and didn’t want to see me get hurt. He said if you want me involved you need to learn how to drive. I agreed and he built the “training motor” for me. The motor is a 1968 383 block with a stock crank, rods, pins, pistons and factory iron 915 casting closed chamber heads. Scott Koffel ported the heads, Mr. Koffel installed his custom grind roller cam, heavily modified Weiand tunnel ram, Charlie's oil pan with a Moroso swinging pick up, The motor made 617 HP at 6500 RPM and 526 TQ at 6000. Before I ran the car in 2018, I added Wilson Manifold shear plates, more welding and porting in the tunnel ram and Burns collectors. I’d like to dyno the motor again someday with the new parts. I’m sure it’s making more power now.

Keeping with my desires to learn everything about owning, maintaining, tuning and driving a car of this caliber I reached out to the John Medlen, the owner of L&T Clutch at that time. I asked John if he would make me a 6 bolt flywheel for the training motor, and he agreed to do it. Usually, race motors running an L&T clutch have 8 bolt flywheels, like a hemi.  John Medlen was a Crew Chief at John Force racing, I was first shocked he returned my call and second that he agreed to do, with enthusiasm.

Getting back to my job at the Bank. John asked if I could assist his son Eric who was trying to buy his first house. That was a big break, I went on to help Eric and many others working for pro drag racing teams.

Now comes the Banking crisis and the Government had legislated me a pay cut. Aaron Brooks, who was working with John Medlen, called me and asked if I had thought about going professional racing? He offered me a job and said, if you accept, you’ll need to be in Indianapolis at 9 am Tuesday morning for a physical and drug screening. The team will meet you at noon to take you to your first race. I asked how long I had to think about it. He said about a minute because the kid he’s calling next will take the job. I was 42 years old, over 10 years into the Superbee project and I accepted the job.

I Finally finished and ran the Superbee in 2018. Knowing this would be the first couple of passes, I had everything turned down in the car. With the clutch locked up, shifting, and launching 1,000 RPM lower than I should the car ran a 10.05 at 139MPH. Respectable for an iron-headed 383 for a stock crank, rods, and press-fit pistons. Most of the Koffels were their too. After all these years I couldn’t have imagined the day going any better. I have a couple of motors in the works at Koffel's place, a canted valve B1-TS head, as they ran in Pro-stock back in the day and a billet Hemi. I’m still working in racing today and having more fun than ever albeit in a different income bracket. This journey has taught me to follow your heart not your wallet.