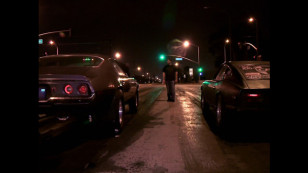 Illegal drag racing on main streets in cities and towns has been an issue for many years, and Detroit may have found a possible solution that aims to make everyone happy. A local news organization decided to investigate after a woman pulled out onto the main road and claimed to have been hit by a drag racer. Detroit officials are beginning to take the safety issues with this sport more seriously.  Driving on main roads at such high velocities and having spectators standing so close to the roads is a major safety issue and can result in property damages and potential injuries.

Detroit officials have come up with the idea to potentially create a sanctioned drag racing strip in the city that would give racers a legal place to practice their sport.  They would pad it and put the necessary protectors in place to hopefully reduce the risk of injuries to both spectators and other drivers.  Officials are considering spots near their airport or an old factory.