The NASCAR Camping World Trucks and Monster Energy Cup Series were in Martinsville this weekend and both series put on good shows for the fans. Johnny Sauter secured his spot in the next round of the truck series playoffs with a win. In the Cup Series, Joey Logano punched his ticket to Homestead for the finale. 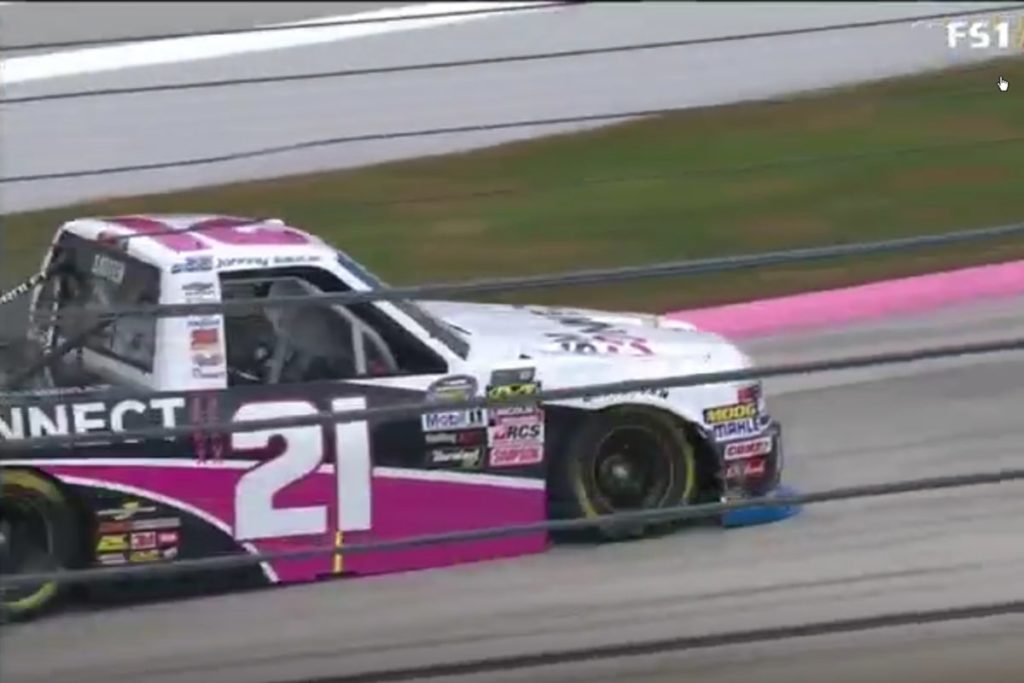 Johnny Sauter had a strong showing in his GMS Racing number 21 in the Texas Roadhouse 200 on Saturday, winning both stages and taking the final checkers.  Although the race was dominated by Sauter, fans were treated to good side-by-side action throughout the pack for the whole race. Brett Moffitt and Myatt Snider also had strong showings, finishing second and third respectively. 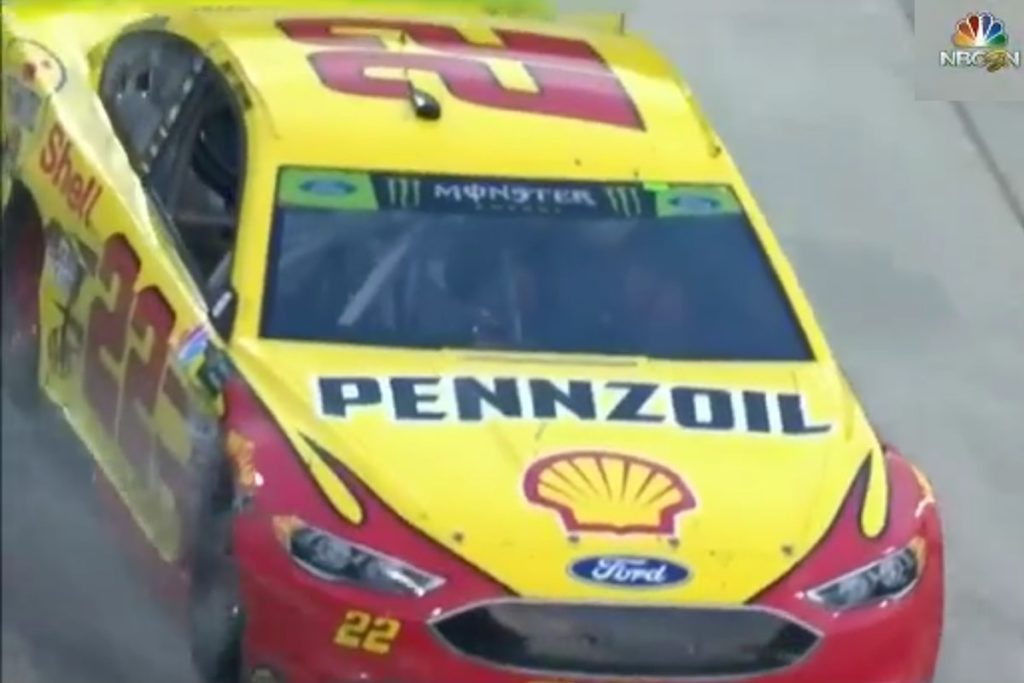 Martin Truex, Jr. had to start Sunday’s First Data 500 at Martinsville due to failing post-qualifying inspection. He made it to the top ten by lap 126 and was leading the race by lap 360. Stage 2 winner Penske Racing driver Joey Logano moved past Truex after the last turn to take the win. Pole sitter Denny Hamlin won the first stage and finished second, while Truex was able to recover for third.