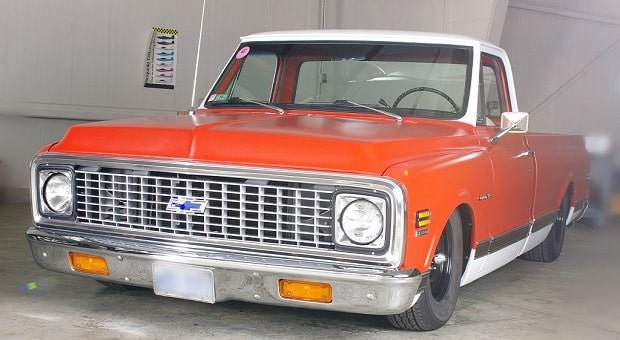 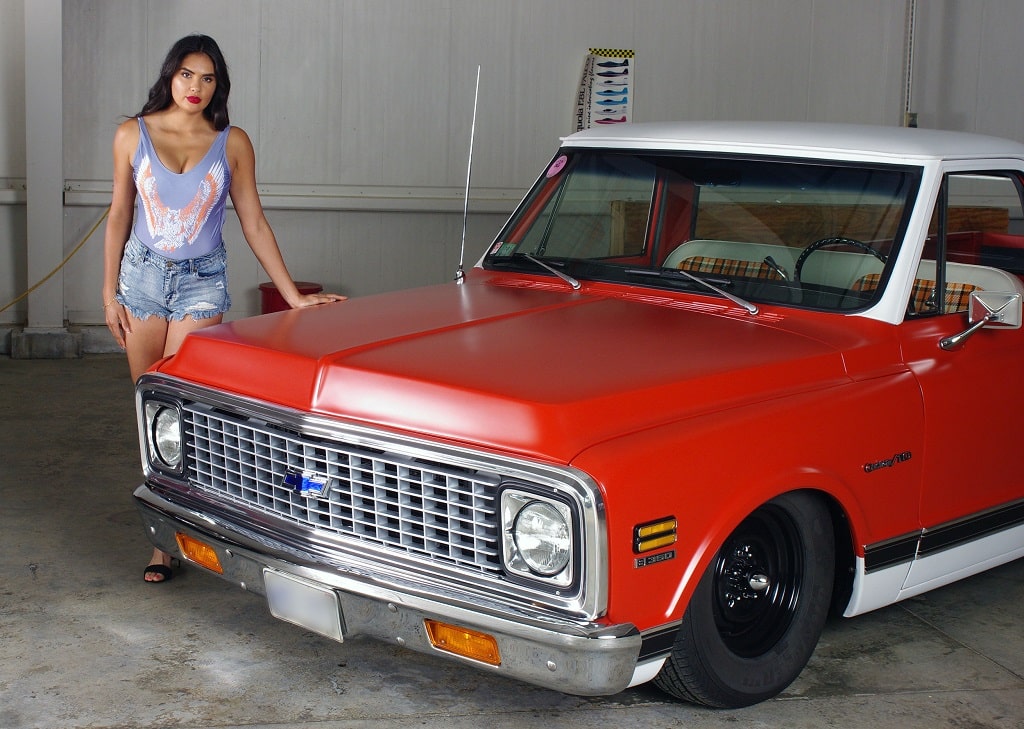 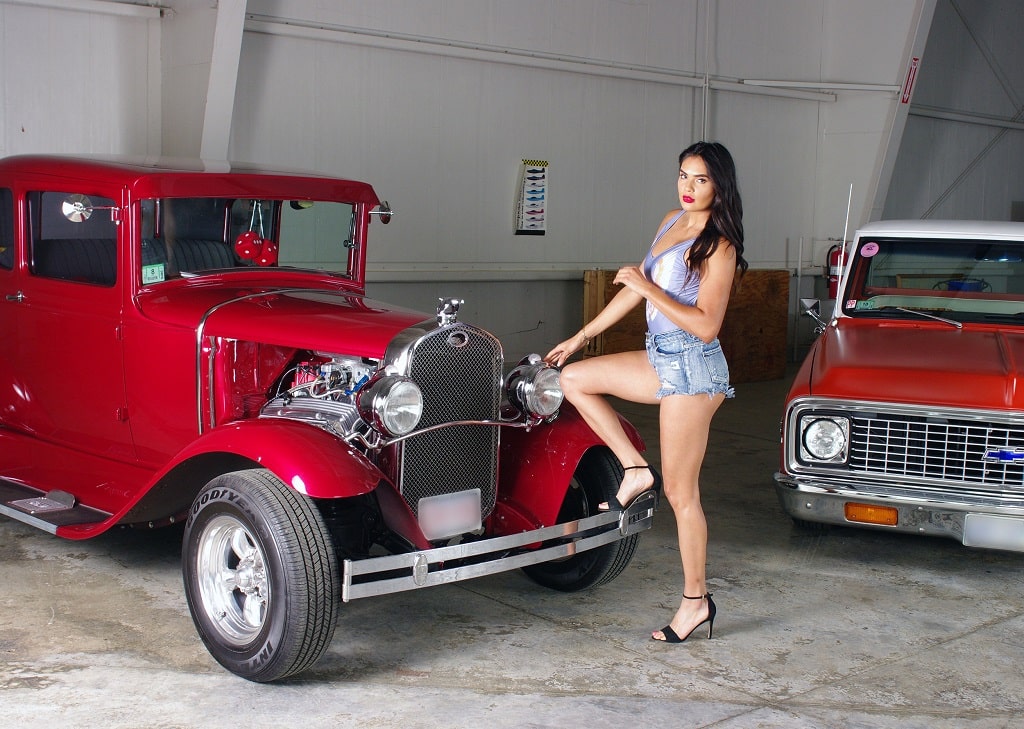 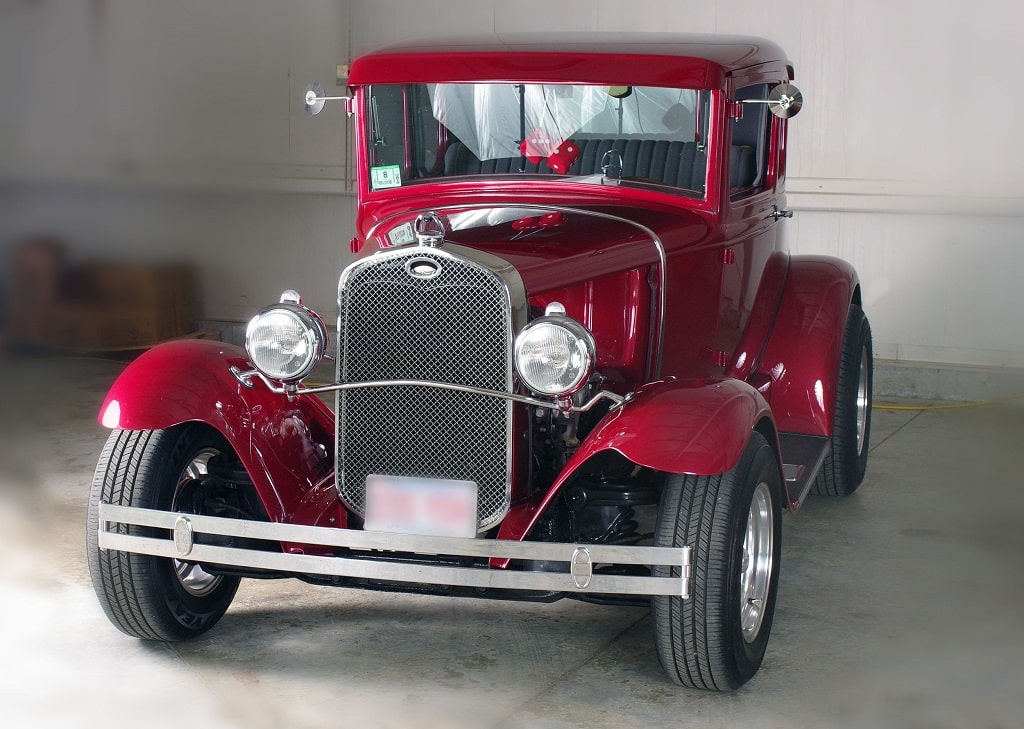 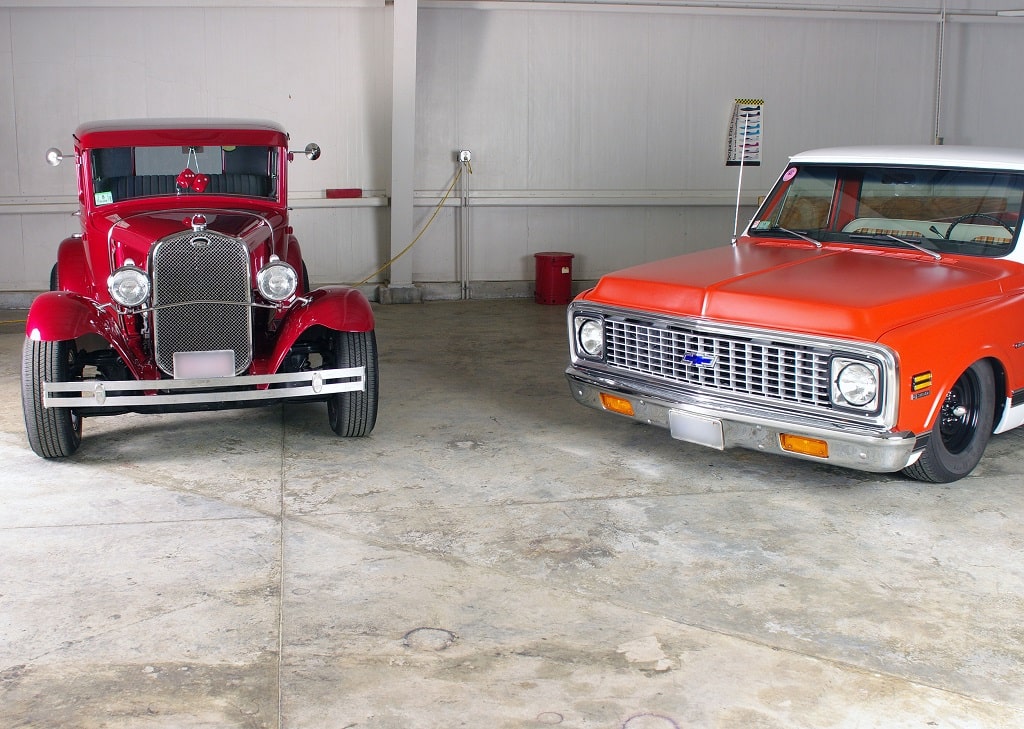 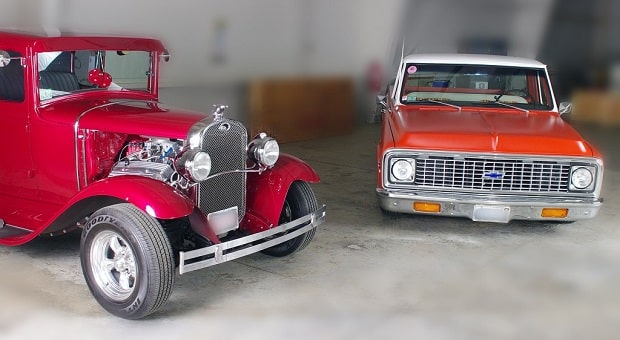 Flip our 2019 calendar open to August, and an immaculate 1972 Chevy C10 jumps out of the page at you. Western Massachusetts local Cam Guillou is the owner of this beauty. Cam found the truck at a local car show before he was even able to legally drive. As it sat, the orange and white C10 was rough around the edges to say the least, but Cam had a vision and purchased the truck. At the time just a teenager, Cam began to drive the truck to and from high school until the spring before his graduation, when he tore the truck apart and began making his vision come to life.

Two years and a lot of late nights in his parent’s garage later, with some extra help from friends and cruising buddies, the truck began to take form. The Hot Rod Flatz Hugger Orange paint and Highlander plaid interior now had a 350 motor and TH350 transmission to accompany the sharp look. Cam was not done just yet, as he wanted the street look of four-corner air ride suspension to finish off the C10.

In fact, when asked about one of his most memorable stories about the truck, Cam responded with his maiden voyage after he bagged the vehicle. It was late August and he was eager to get the truck to Adirondack Nationals in Lake George, NY. With a timeline of only two weeks, Cam and his buddies endured some late nights to get it all ready to go. Unfortunately, as anyone who has completed a build knows, Cam did not have time for a shakedown run - crucial for finding any of those last minute bugs. Breaking down several times on the way to Lake George was frustrating, but Cam was undeterred. His friends who had helped him with the build were right there with him, ironing out kinks as they went, and they eventually made it to Nationals for one of the best shows he has attended and a weekend he says he will never forget!

You can find Cam and his beautiful C10 all over the North East at car shows and events.
Back to Post