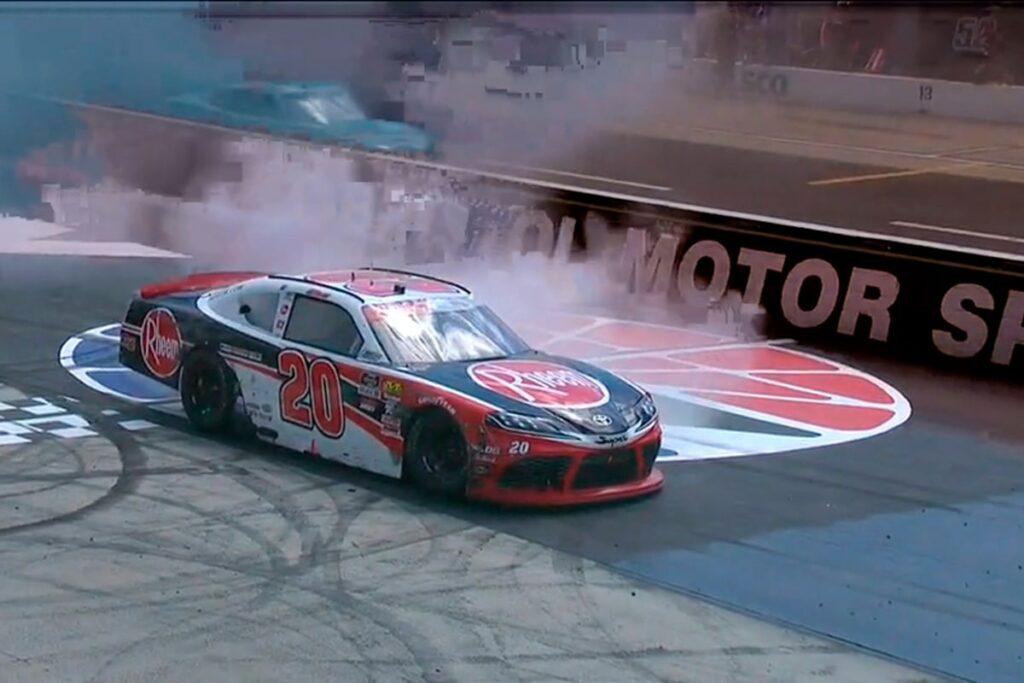 Justin Allgaier was dominant in Saturday’s NASCAR XFINITY Alsco 300 right up until losing his engine on Lap 235. Bell overtook Brandon Jones with 20 to go in his Joe Gibbs Racing Number 20 and held off second place Tyler Reddick in his Richard Childress Racing Number 2 for the first Bristol win if his career. Cole Custer drove his Stewart-Haas Racing Number 00 to a strong third place finish. Bell’s win also gave him the Dash4Cash win, giving him an extra $100k. 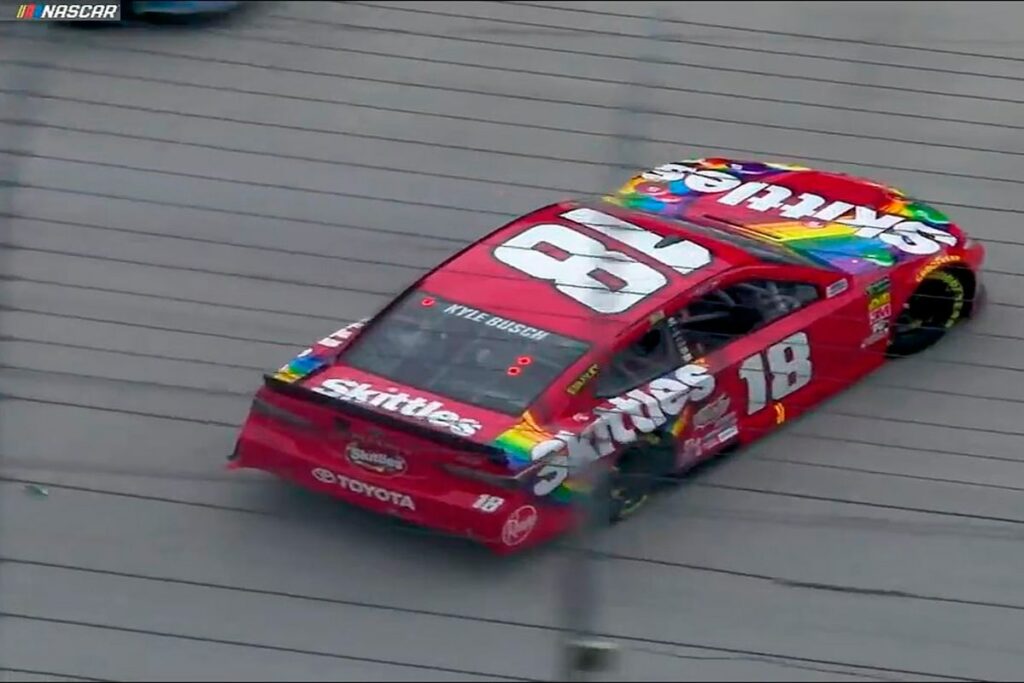 During the early portions of Sunday’s Monster Energy NACAR Cup Series Food City 500, nobody gave Kyle Busch much chance at winning after he was involved in a multi-car wreck on Lap Two. He did what he does best and worked his way through the pack until he took the lead on Lap 384 and never really looked back. 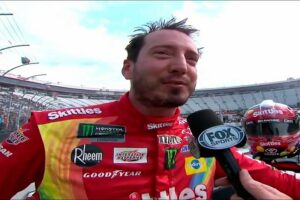 Ty Dillon won Stage 1 while third place finisher Joey Logano won the Second in his Penske Racing Number 22. During the last few laps of the race, the competition for first place was between Kyle and his brother Kurt in the Chip Ganassi Racing Number 1 after Kyle chose track position over tires during the race’s 11th and final caution.