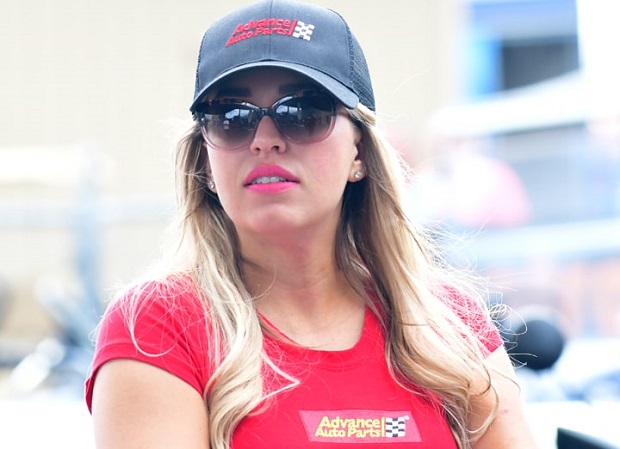 Advance will be Brittany Force’s primary sponsor for the full, 24-race Mello Yello NHRA season. “I’m really excited to start this season teaming up with Advance Auto Parts,” Brittany Force said. “They’ve been such a great partner to John Force Racing the past two years. They exceeded expectations when working with Courtney, building her as their brand ambassador.

“I can’t wait go see what we can accomplish together,” Brittany continued. “I’m looking forward to getting them their first win in a dragster and ultimately going after a championship. Off-track, I look forward to creating new relationships and being involved with everything this great company has to offer.”

Despite only recording one victory in 2018, Brittany Force finished fifth in the competitive Top Fuel category. Her accident at the season starter last year wasn’t the best way to begin a title defense and, four races later, she debuted a new dragster at Houston’s SpringNationals race, promptly picking up the race victory.

The first female to win NHRA’s Top Fuel championship in 35 years – and only the second woman, after Shirley Muldowney, to take the title – Brittany Force is looking forward to starting the 2019 campaign with a new partnership in hand that will enable her to run for a second title.

Yogi Jashnani, chief marketing officer for Advance, which owns the Carquest brand, said of the new program, “We are excited to continue our partnership with John Force Racing and have Brittany Force drive the Advance Auto Parts Top Fuel dragster in 2019.

“Brittany represented us in eight races last season and was instrumental in launching our new advertising campaign, ‘Think Ahead. Think Advance.’ We look forward to our continued involvement in NHRA and welcoming fans to check out one of our more than 6,000 Advance Auto Parts and Carquest store locations throughout North America.”