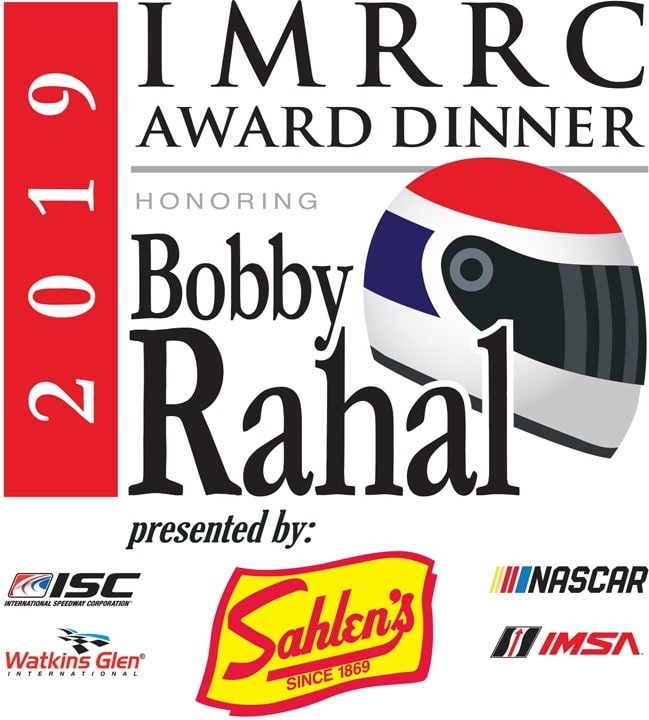 Bobby Rahal has been part of the racing world since the mid-1970s, earning his first SCCA runoffs title in 1975 in Formula B, the precursor to Formula Atlantic. As he rose through the open-wheel ranks, Rahal, a second-generation driver, earned three CART/IndyCar championships and won the 1986 Indianapolis 500 as a driver. He was the team owner of record for 2004 Indy 500 winner Buddy Rice.

He became a team co-owner, with the late trucking magnate Carl Hogan in 1992, the duo acquiring assets of the former Pat Patrick Racing team even as Rahal continued to race. Team Rahal had immediate success that year as Rahal earned four wins and his third CART championship, becoming the last owner-driver to win the CART title.

Since departing the driver’s seat in 1998, Rahal’s activities in the sport have been unwavering. In addition to the ownership entities noted above, Rahal served a short tenure in 2000 with Jaguar’s Formula One team in a managerial capacity, was CART’s president and CEO for six months during the 2000 season and owns Bobby Rahal Automotive Group, a network of car dealerships in western and central Pennsylvania.

An IMRRC board member from 2015-2018, Rahal joins previous honorees Chip Ganassi, Richard Petty, Roger Penske, Mario Andretti and Jim France, together with the France Family, as recipients of the Argetsinger award at the Corning Museum of Glass. He received the award from J.C. Argetsinger, former IMRRC president and one of nine children of the late Cameron and Jean Argetsinger.

“I’m so proud to represent the Argetsinger family, to be here to present this award to a man who so richly deserves it,” said Argetsinger. “Tonight I can’t think of anyone else better in this country than Bobby Rahal [to receive] this award. He’s been a great help to the IMRRC as well as young drivers around the world.”

Rahal’s award, given to honor a motorsports entity recognized for having advanced and improved the sport, evinced many former honorees to speak out concerning the now-66-year-old team co-owner, whose three teams race under the Rahal Letterman Lanigan Racing (RLLR) banner. This weekend his two-car BMW GTLM squad, which won the 2019 Rolex 24 at Daytona, is racing in the Sahlen’s Six Hours of The Glen at Watkins Glen International.

There were salutes given in person, by video and by statements that could be read to the crowd on hand to celebrate Rahal’s achievements.

Roger Penske, given this award in 2016 said, “Bobby, you’re a great driver, a champion. I think the commitment by all of us here tonight is to be able to give back. And I think that’s probably the most important thing I’ve heard tonight, is what you give back to other people, and I think that’s so important in the world we live in today and what’s taking place. We need to be leaders. Bobby Rahal is a leader. He’s a friend and I want to congratulate you tonight for the award you well deserve.”