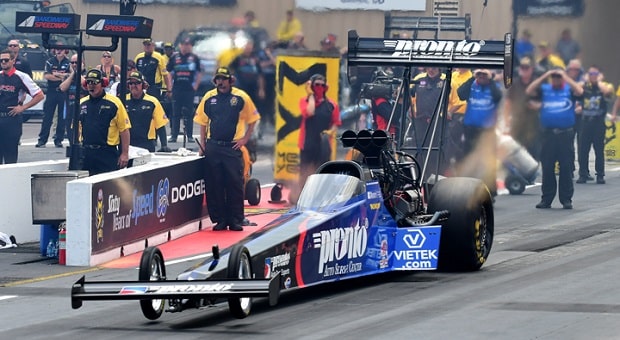 The former driver and two-time Top Fuel winner had intended to equip the 30-year-old, two-time NHRA Top Fuel dragster winner with a full-season campaign in 2019. Vandergriff retained crew chief Ron Douglas and hired Joe Barlam, who had been with Don Schumacher Racing, in anticipation of a two-car dragster team, holding the second car for nephew Jordan Vandegriff.

Alexander, a third-generation racer, won at Norwalk and Sonoma during the 2018 season driving a Pronto Auto Services dragster for Vandergriff. The North Carolina resident amassed more points in his short, 2018 stay at Bob Vandergriff Racing than did many full-time tour regulars. His phone call to Vandergriff on December 21st, according to the recipient, was short. Alexander informed the team owner he was going “in a different direction in 2019” and wanted him to know. 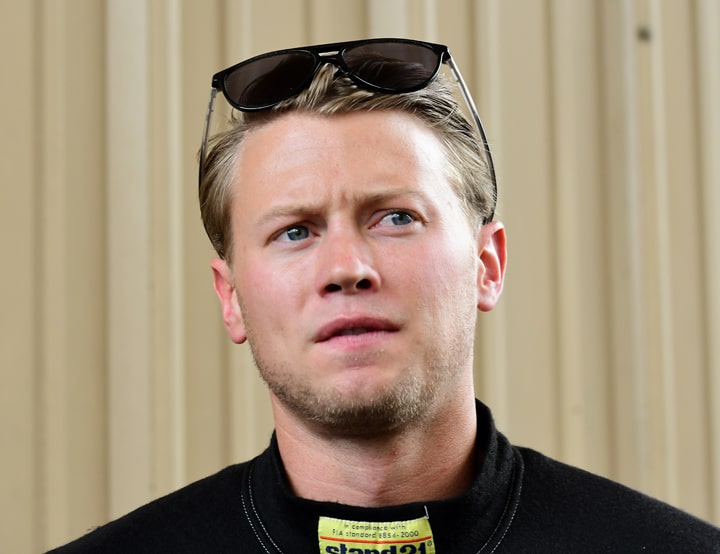 Despite not making the 10-driver Top Fuel Countdown to the Championship playoffs, Blake Alexander left his mark on the 2018 NHRA landscape with his extraordinary reaction times and his ability to beat any driver at any time. He was instrumental in helping Jordan Vandergriff attain his Top Fuel license; the younger driver was definitely looking forward to Alexander’s mentorship in the upcoming campaign, where Vandergriff will compete in a limited number of races.

Licensed in both Top Fuel and Funny Car, Alexander informed Bob Vandergriff that he would be racing with a different team in 2018. As of the year-end holiday recess, he has not made those plans clear. 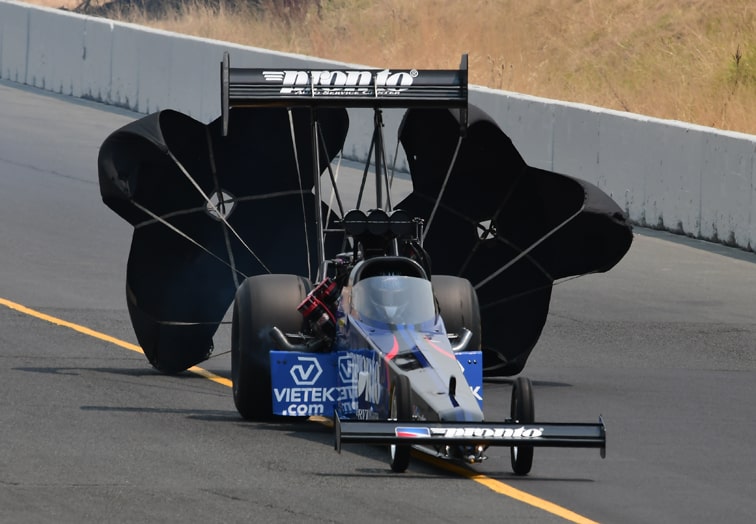