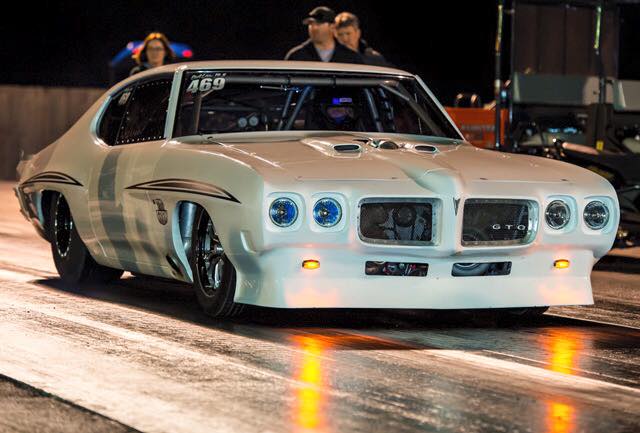 Now, he’s putting his money where his mouth is. The Discovery Channel star plans to compete in his Pro Mod car in the Chevrolet Performance U.S. Nationals Aug. 31-Sept. 5 at Lucas Oil Raceway in Indianapolis.

“I’m super excited to have a chance to be part of the U.S. Nationals,’’ Shearer said. “It’s the biggest and most prestigious drag race in the world, so for me, it’s a dream come true. As a kid who always wanted to be a racecar driver, I’m getting closer to that goal. I have a lot of things to finalize first, but I’m smiling from ear-to-ear and just can’t stop.” 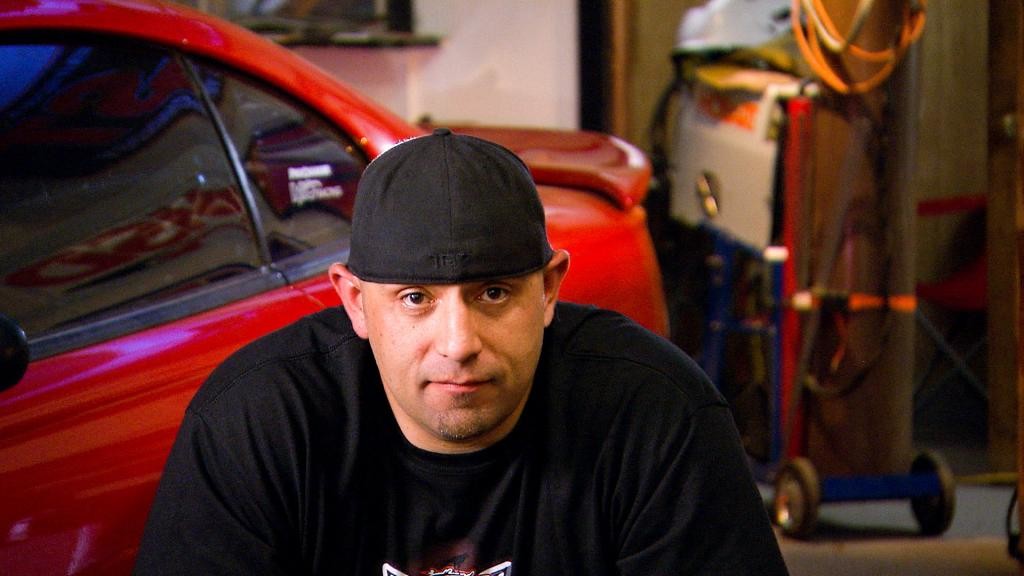 “We are happy to see Justin take this next step in his career to encourage all his fans to race legally at NHRA member tracks,” said Terry Blount, NHRA vice president of communications and public relations. “We realize Justin has a large following of dedicated fans across the country, and this is a way to emphasize the NHRA’s message of everyone racing legally. We want all of Justin’s fans to know they are welcome at NHRA events and encouraged to race at NHRAmember tracks.”

The Crow, as Shearer’s Pro Mod is called, has a mean reputation on the streets, but how will it handle on the “official” track. Tune in to the Chevy US Nats over Labor Day to find out.