NASCAR put on a thrilling triple header this weekend, although the third race was postponed a day due to rain. Friday night’s NASCAR Gander Outdoor Truck Series SpeedyCash.com 400 at the Texas Motor Speedway saw Greg Biffle make his reappearance in a big way with a win. Saturday afternoon saw Tyler Reddick put on a show in the NASCAR XFINITY Series LTI Printing 250 at Michigan International Speedway. Also at Michigan, Sunday’s Monster Energy NASCAR Cup Series FireKeepers Casino 400 was postponed to Monday and saw a resurgent Joey Logano take his second win of the season. 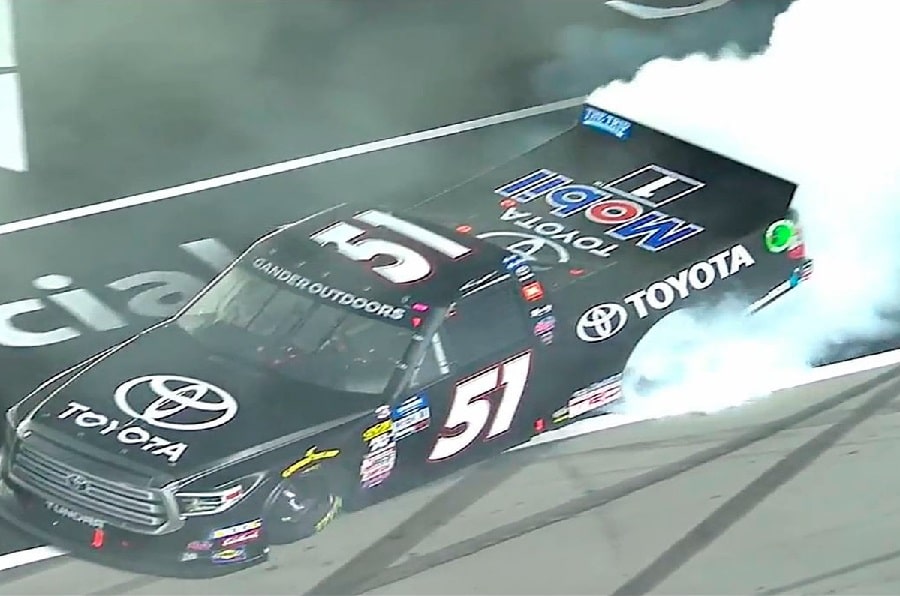 Greg Biffle lost his Cup ride a few years ago and hadn’t been seen since – until Friday night’s NASCAR Gander Outdoor Truck Series SpeedyCash.com 400 at Texas Motor Speedway, where he won both Stage 1 and took the checkers, also winning Triple Truck Challenge bonus by being the highest-placed finisher of those eligible. Biffle had to survive numerous crashes during the 400 miles to win the race in his Kyle Busch Racing Number 51. Ben Rhodes won Stage 2. 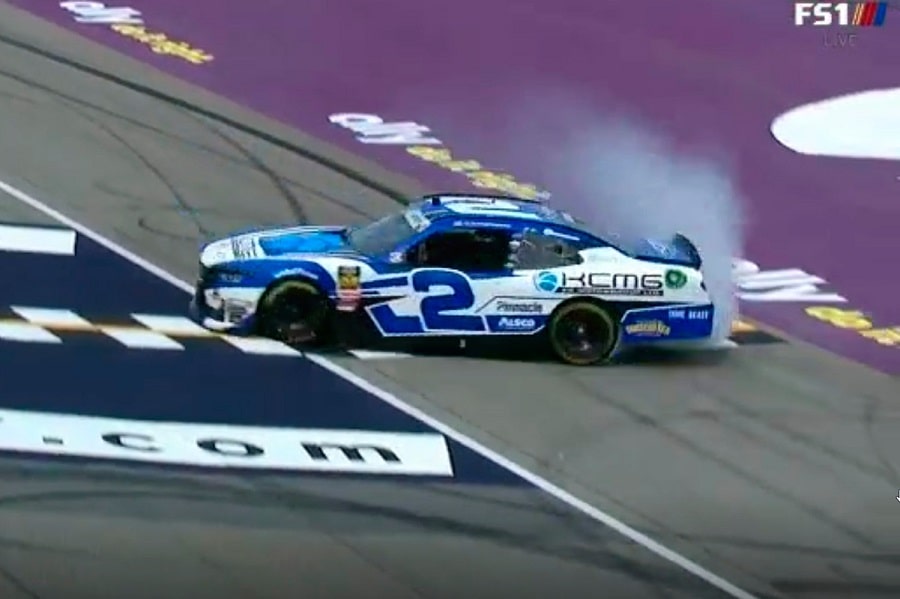 Rising star at Richard Childress Racing Tyler Reddick isn’t done proving that winning the NASCAR XFINITY Series Championship last year wasn’t a fluke. The youngster is sitting atop the series standings with his third win and 11th Top 5 finish. Paul Menard drove his Penske Racing Number 12 to the victory in Stage 1 while Christopher Bell took his Joe Gibbs Racing Number 20 to the Stage 2 win. During the race, broadcast viewers heard Reddick say working his way back up to the lead was fun during a conversation on the radio. 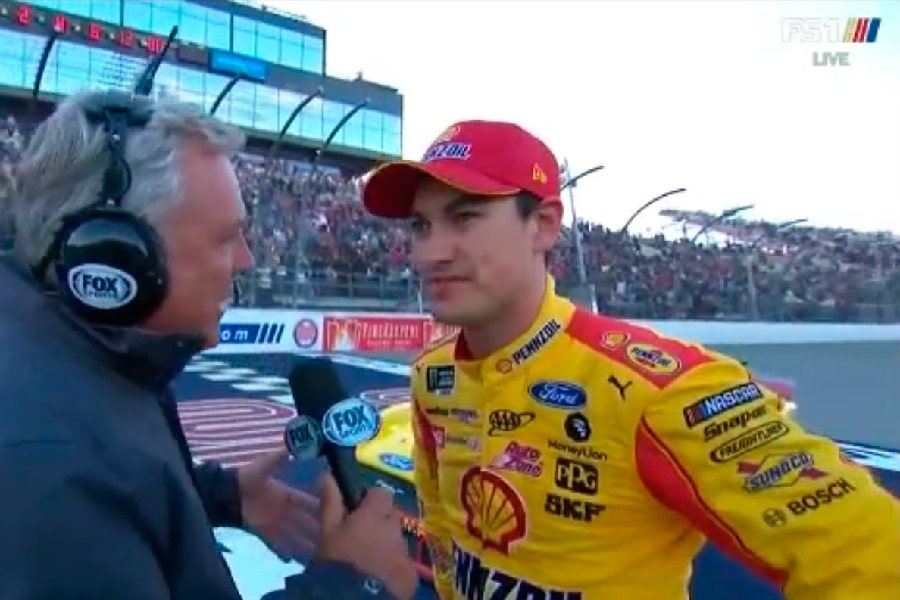 Mother Nature was in teasing mood Sunday afternoon. She let the drivers get psyched up for the race on the Parade/Pace Laps and then slowly opened up. She then proceeded to let the rain stop and start for a few hours until officials decided to postpone the race until Monday afternoon.