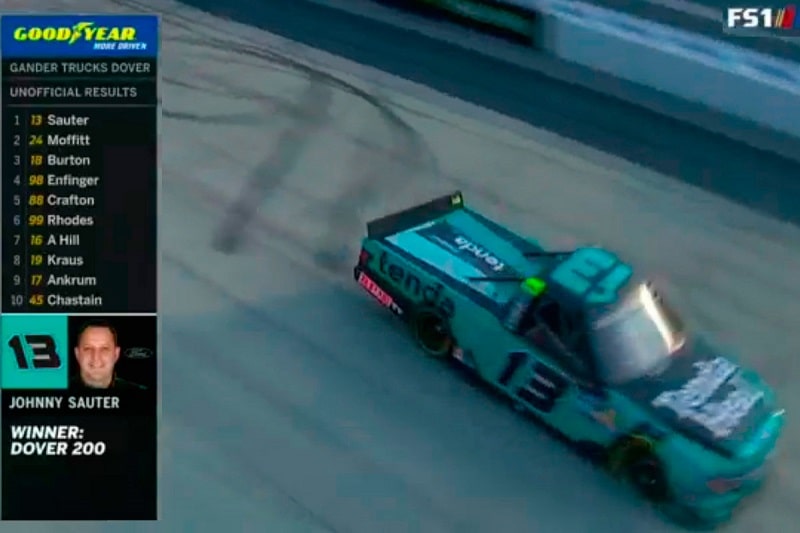 Thorsport Racing’s Johnny Sauter passed his old GMS Racing teammate Brett Moffitt after a late restart in Friday’s Gander Outdoors Truck Series Jeg’s 200 and was able to hold him off long enough for the win. Third place went to Harrison Burton from Kyle Busch Racing also had a great day with a third place finish. Sauter won the first stage while pole sitter Moffitt took the green and white checkers in the Second Stage. 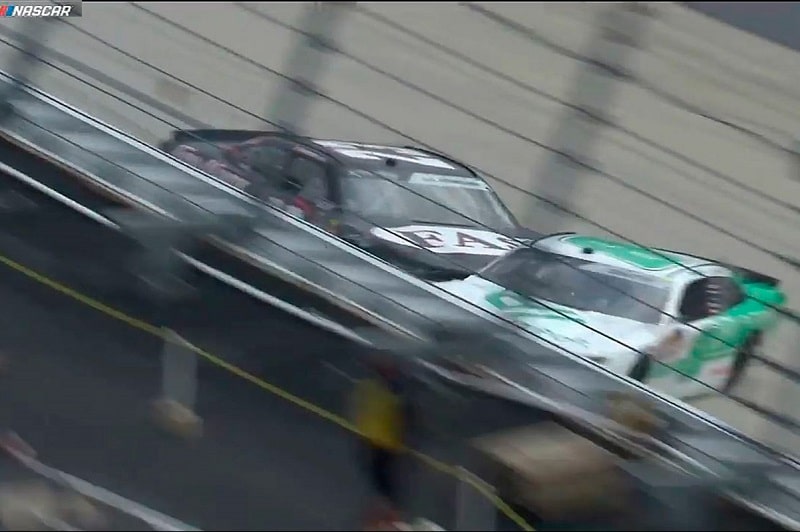 John Hunter Nemechek and Zane Smith made contact on the final lap of Saturday’s NASCAR XFINITY Allied Steel Buildings 200 after Christopher Bell had already driven his Joe Gibbs Racing Number 20 across the line for his third win of the season. Junior Motorsports driver Justin Allgaier came in second while Richard Childress Racing’s Tyler Reddick came in third. Pole sitter Cole Custer won the first two stages and dominated most of the race until Bell passed him on a late restart. 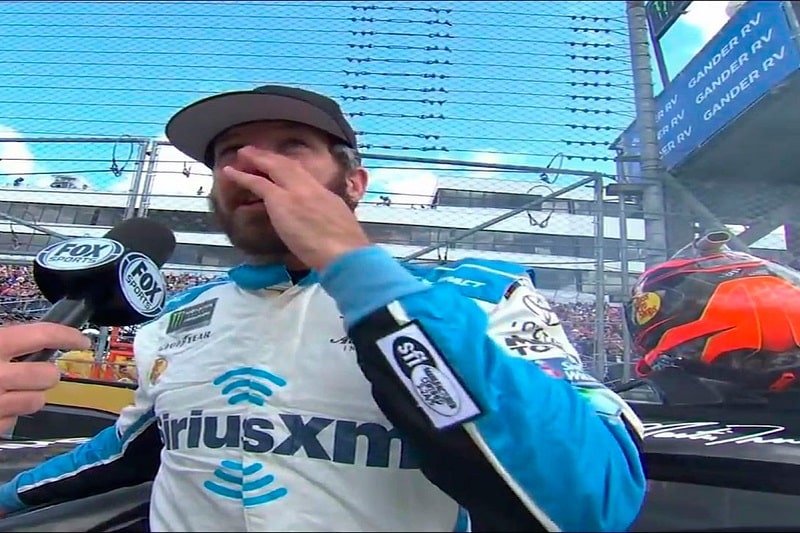 Martin Truex, Jr had never won a Dover Cup race going into the Monster Energy NASCAR Cup Series Gander RV 400 this weekend. Officials tried for several hours to get the race started Sunday, getting as far as the parade laps before rain started back up, causing a postponement until Monday.

Truex had to start at the back of the field after failing pre-race inspections several times and was able to overcome this adversity to follow Joey Logano’s win in Stage 1 with the Stage Two win. Truex was strong enough to lead second place finisher Alex Bowman in his Hendrick Motorsports Number 88 by more than nine seconds. Chip Ganassi Racing’s Kyle Larson looked to start turning his luck around by climbing the ranks to a third place finish.