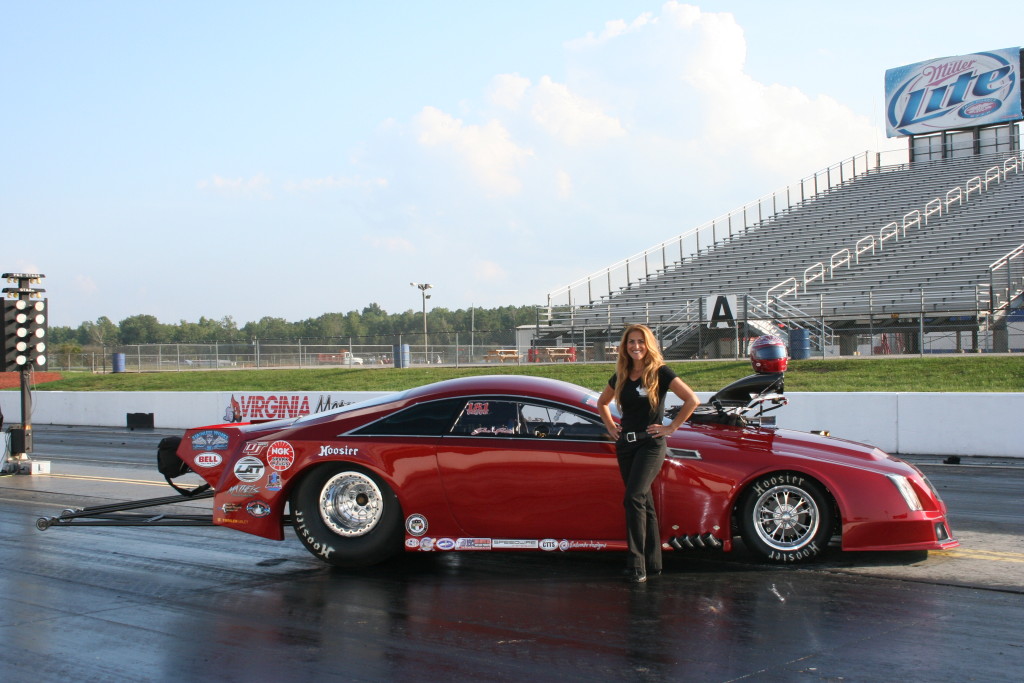 Although many are still suffering from six more weeks of winter, the ground hog still hasn’t been able to stop the 2015 drag racing season from kicking into high gear. Although she hasn’t hit the track this year, hard working ‘show girl’ and speed demon Dina Parise, along with team co-owner Andrew Parise, are preparing for what they hope to be one of the most successful seasons yet. With plans to put a brand new Cadillac CTS-V, appropriately nicknamed ‘Stella’, into competition with both the International Hot Rod Association (IHRA) and Professional Drag Racers Association (PDRA), both the fiery red-headed Italian Pro-Modified and her show stopping driver hope to show their competitors that they are both forces to  be reckoned with. So who is the current whirlwind force Behind The Wheel at Dina Parise Racing? The show girl who calls herself a ‘feminine force’ began her athletic career a little differently than most within the world of motorsports. This rising drag race superstar was once well known for her figure skating. 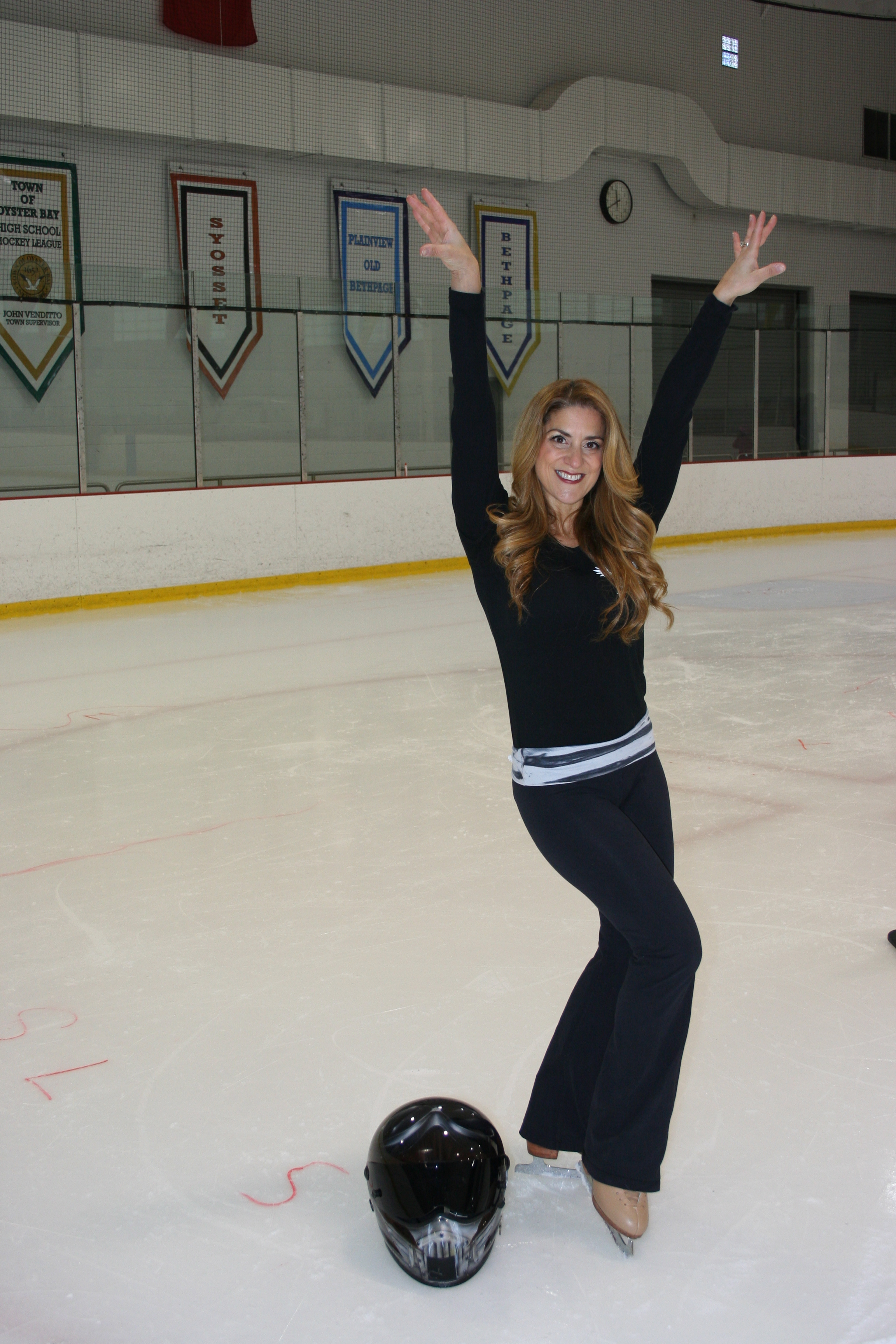 “I actually began my athletic career as a gymnast but parlayed this into something that I had dreamed about since I was 4-years-old: figure skating professionally with the Ice Capades,” said Parise. After four years touring on the ice, Parise returned home to New York to pursue another dream, one with a little more power and speed. “Did you ever see something and just know that you had to try it? That’s exactly how I felt when I watched my husband Andrew bracket race in a super-charged 1967 Chevy Camaro,” said Parise. “This is when I fell in love with the sport of drag racing.” After her husband decided to make the move from competing in a Super Gas Dragster to a Pro Modified, Parise got her chance to slip behind the wheel for the first time.

“While my husband was having his 1953 Pro Mod Corvette built, I attended the Frank Hawley Drag Racing School, where I received my Super Gas License, and the rest is history,” said Parise. When she received her license, Parise began competing in the Dina Parise Racing 67 Super Gas Chevy Camaro. “I will never forget my first time down the ¼-mile in just nine seconds at a speed of 146 mph,” said Parise. “I was definitely ready to prove that I meant business!”

After competing in her Super Gas powered Camaro for about two years, Parise was ready to join her husband in a Pro Modified car. “It was funny because my husband actually purchased another Camaro that we were going to use to race Top Sportsman with the National Hot Rod Association (NHRA), but I decided that I could go even further if I could compete in a Pro Mod,” said Parise. Now 10 years later, this once agile ice dancer has become the new ‘Supergirl’ of the weekend warrior drag racing world. “I actually consider myself a Claire Kent of sorts since I wear so many hats now,” said Parise. This former hairdresser by day helped her clients have the same sort of self confidence that she has obtained from being a true athlete in every since of the word. “There is 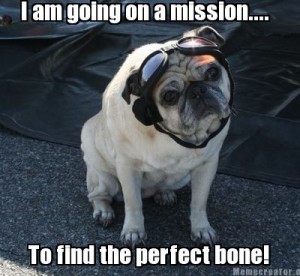 nothing like a new haircut or color to brighten someone’s day and give them a lift,” said Parise. “When you get to talk to your clients, especially the men, about cars and racing it just makes my day so much sweeter.”

Now serving as the President of Dina Parise Racing and Andi Con Performance, a new bolt on performance shop in New Freedom, PA, Parise has truly become the total Supergirl. “I am just the opposite of my Claire Kent ego as I put on my lipstick and cape to power down the ¼-mile in under six seconds,” said Parise. This fiery Italian even serves as her team’s signature chef. “I come from a long line of Italians who love to cook and this is my second passion when I am at the track,” said Parise. “My team doesn’t eat hamburgers and hot dogs, instead we are refueling with home cooked food like ravioli and meatballs. I’ve even jumped out of the car to feed an average of 30 people who smell the food coming from our motor home,” laughs Parise.

Although, this hard working woman seems to have the energy and strength of an entire family ,there are those who have assisted with her successful future. “My husband Andrew has been an amazing part of my career and although current funding is only allowing for one car, our goal is to build two cars and race each other again,” said Parise. “Besides, I have to continue to show him that I can tree him.”

While not currently competing on track, Andrew  ‘Bam Bam’ Parise is the co-owner and operator of Andi Con Performance, a new bolt on performance shop in New Freedom, PA. He and Dina are committed to making the business a success. He also continues to turn the wrenches to keep Dina Parise Racing running on all cylinders. “My husband constantly helps me perform at my best and is always making my dreams come true. In fact, he helped me envision Stella,” said Parise. “I think every girl from New York needs to have a 3000 horsepower Cadillac, this just seems right to me and I think that my grandmother, whom the car is named after, would agree. If not, for Andrew and many of our marketing partners like Matheis Race Cars I wouldn’t be competing in a beauty like Stella in 2015.” Always stressing the importance of family and supporters, Parise’s dog Bella has also become an intergral part of the team. “My dog Bella has her own blog and Twitter handle where she updates our fans on both her and our constant comings and goings during the race season,” said Parise. “She loves racing and traveling so this just made sense and even gives this team a unique twist.”

As the season approaches, Parise is hoping that her ‘Supergirl’ attitude will continue to influence other women in this sport to pursue their dreams while her beautiful Stella continues to burn up tracks throughout the US. To find out more about Dina Parise and Dina Parise Racing visit DinaPariseRacing.com. As the 2015 race season continues, we will be jumping Behind The Wheel with more of the rising stars of drag racing. If you would like to see your favorite driver featured please contact us at [email protected]. 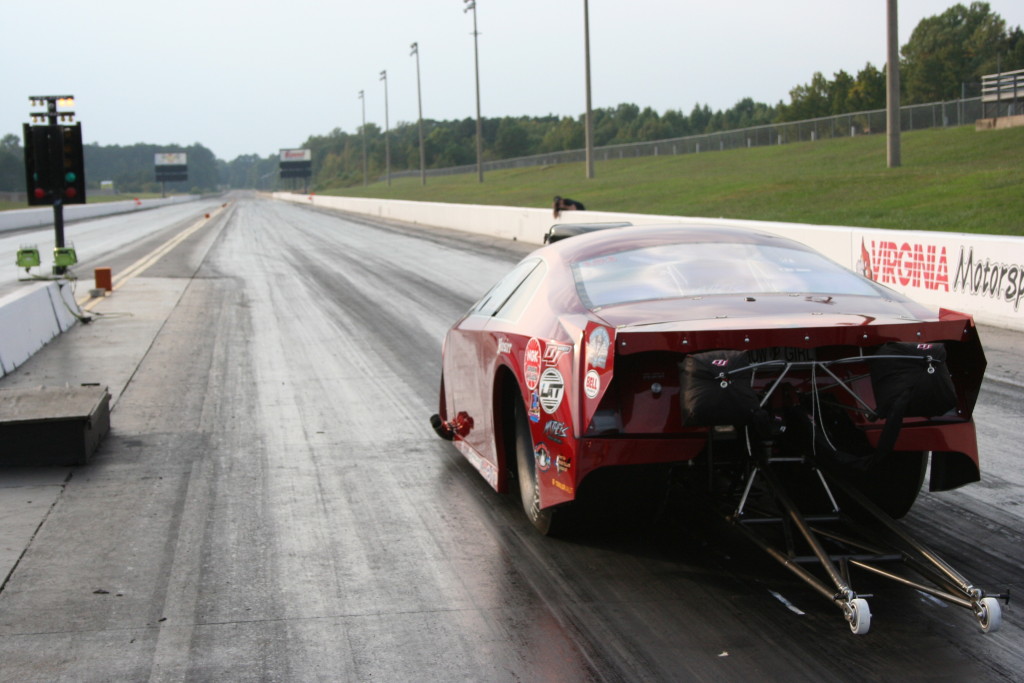