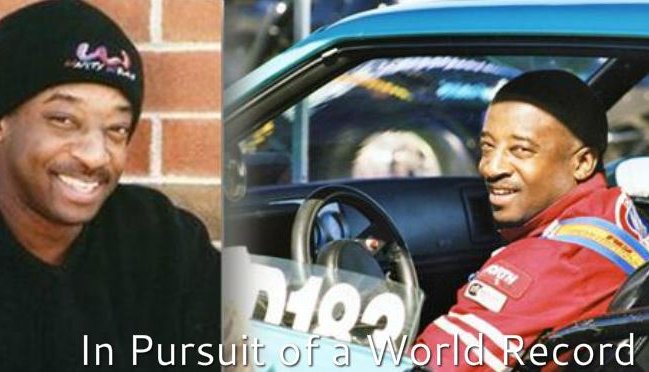 While many weekend warriors have a unique spirit that sets them apart from their competitors, there are few who have the kind of self-determination that sets The Burnout’s current Behind The Wheel featured driver. Speed demon, Marcus Culvert’s love for drag racing began when he was just a child when his Uncle James, a New York auto mechanic with a love for speed and racing, took him Raceway Park in Englishtown, NJ.

“I was in the sixth grade when my uncle took me to my first drag race where I had an opportunity to watch legendary drag racer ‘Jungle Jim’ Liberman compete. It was then that I knew that my future was written in stone,” said Culvert. This statement couldn’t have been truer, as Culvert would begin competing for what he called “bragging rights” less than five years later.

“The same person who gave me my first feel for this sport believed in me enough to help me get my first drag street rod, a 1965 Chevy Impala SS with a 350 small block engine,” said Culvert.

After competing in his highly competitive Impala on a 1/8-mile tracks near New York’s JFK Airport, Culvert’s passion for drag racing and speed continued so he gave up his Impala and began competing in a lighter weight 1970 Chevy Nova.

After high school, Culvert was given a unique opportunity to work on muscle cars at Motion Performance. This well-known company has produced legendary modified production Camaros and Baldwin-Motion Super Chevys that have set speed records in both the NHRA and AHRA. During his time working on fast cars, Culvert also had a chance to log over 200 quarter-mile passes at Atco Raceway (NJ), Englishtown Raceway Park (NJ), Island Dragway (NJ), Cecil County Dragway (MD), Capitol Raceway (MD) and Gateway Intl. Raceway (MO).

Although Culvert enjoyed his time with Motion Performance, another passion took him from the streets of New York to Yokohama, Japan.

“While I am a racer at heart, I am also a professional musician and this took me from the US to Japan,” said Culvert. “I could dance just like M.C. Hammer and play the bass and not miss a beat. I was the musical director and bass player for Al Lee and Company and we’d play Levert, Kool and the Gang, Freddie Jackson, exactly like they’d do it. But we’d do it a little bit better. The same key, the same speed, everything, just take it to another level.”

During his time in Japan this bass guitarist would spend his nights performing, while his days where filled with turning wrenches for the United States Navy. It was during his time in Japan that this inspirational driver’s life would change forever. One day as he was leaving his day job, Culvert was on his customized motorcycle when a car ran a stop sign and he was forced to swerve and wound up colliding with a truck. This near fatal accident left Culvert with his chest cavity split, a collapsed lung and his spinal column fractured in four places.

“Fortunately, I had a very well made helmet on that saved my live,” claims a very optimistic Culvert. Although the injuries in his spine left Culvert paralyzed from the waist down, this talented man would fight to not only survive but continue following all of his passions, including racing and helping others. 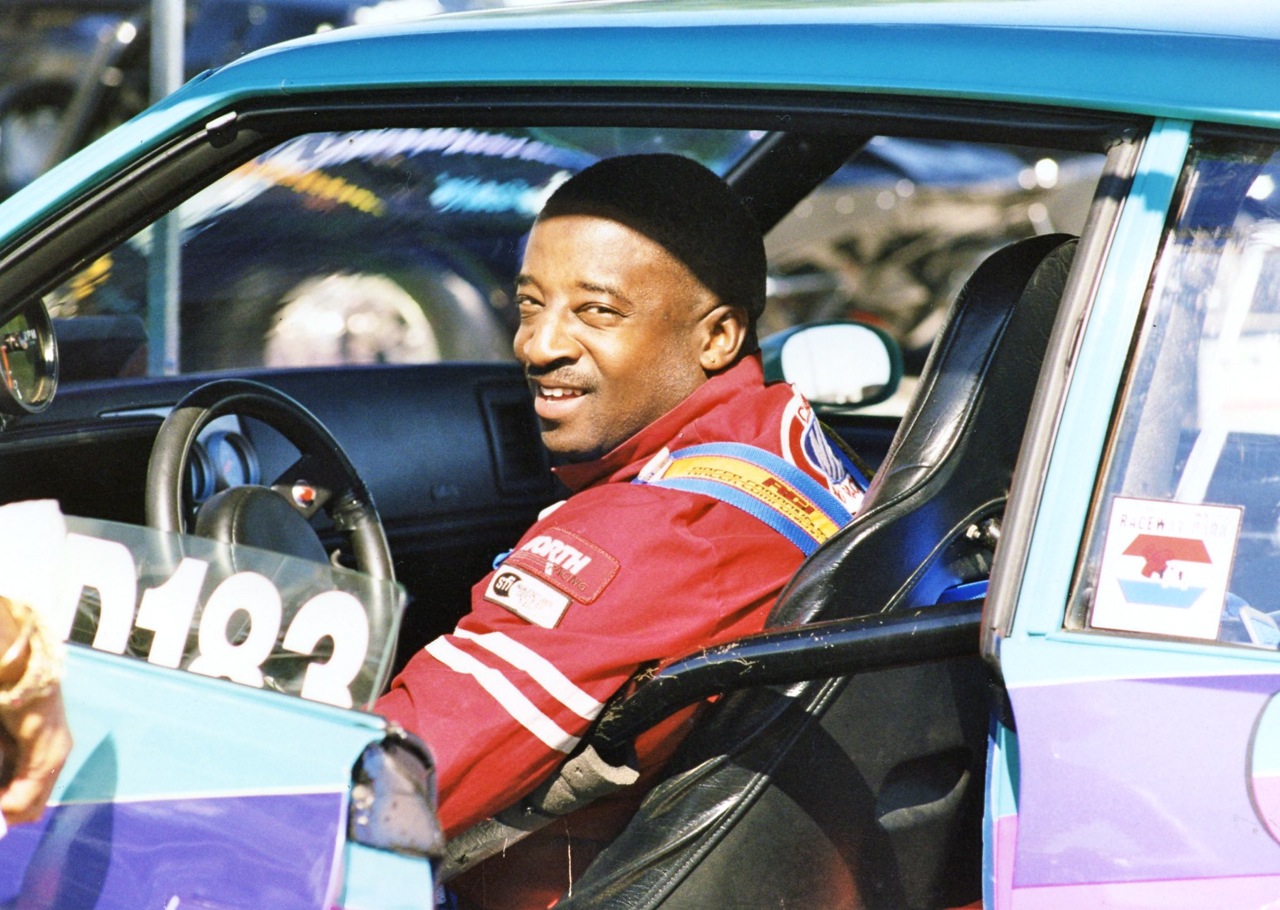 Two short years later, Culvert would be back competing and setting records. “In 1994 I got my first track car that was modified with hand controls built by Drive-Master, Co. and was competing back at the track where I fell in love with the sport – Raceway Park,” said Culvert. Following his return to racing, Culvert’s win record at his home track grew to an eye popping 75 percent.

“When I returned to racing, I wanted to be a representative for all those that have disabilities like mine to prove that they don’t have to give up on doing what they love,” said Culvert.

Today, this community activist spends as much time competing as he does giving back through his non-profit organization Unity Wear, which raises awareness and funds to end human trafficking, domestic violence world hunger and drilling for clean drinking water.

“Right after my accident I had so many others helping me, including a man that I barely knew,” said Culvert. So after my recovery, I knew that God wanted me to continue living while inspiring those around me to not only pursue their dreams but give back to help others.”

As his racing and non-profit career continues, what is Culvert’s next goal in life? “To set a world record as the fastest paraplegic in the world on a quarter-mile,” said Culvert. “My goal is to purchase a turn key, 6-second Outlaw Radial Drag Car that can be modified with hand controls and taken to the track where it all began to accomplish this world record.”

In order to achieve his goal, Culvert is hoping to partner with companies who would like to see this world record set while being an inspiration to others. “Once I raise the money to go after this goal, I have made a deal with The 700 Club to air a special about my life story, along with this achievement, which will be televised to over 75 million people in over 200 countries worldwide,” said Culvert.

Until Culvert achieves this goal, he will continue to compete at Raceway Park beginning in April and hopes to continue to spread the word for those in need through his own non-profit agency as well as The Wounded Warrior project, whom Culvert has also continued to make a large impact on. To learn more about this inspirational Behind The Wheel featured driver visit MarcusCulvert.com.

As this year’s racing season approaches, we will also be jumping Behind The Wheel with more of the rising stars of drag racing. If you would like to see your favorite driver featured please contact us at [email protected].