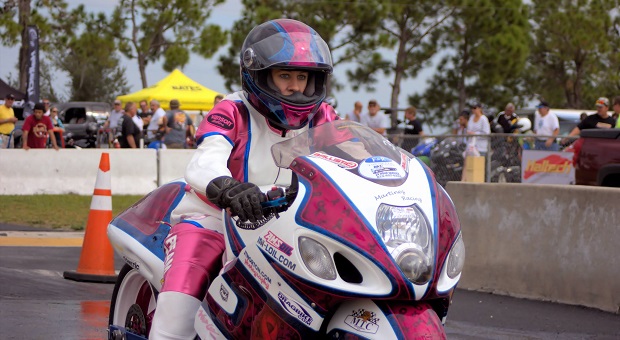 In the latest edition of our new and improved Behind The Wheel podcast, our readers will have a chance to enjoy the inspiring comeback story of motorcycle drag racer Lea Dream Catcher Martinez, who is a survivor both on and off the track.

According to recent statistics, more than 200,000 women and more than 2,000 men will be diagnosed with breast cancer this year. While the month of October is Breast Cancer Awareness month, this staggering statistic is one that we race fans should be aware of no matter the season. This is why we are proud to welcome our latest Behind The Wheel guest, who is burning up the drag strips to aid those affected by this disease.

This adrenaline junkie and breast cancer survivor was born with a natural passion for drag racing thanks to her Pro Stock racing father Bill Trifari. Despite growing up around the sport, Martinez didn’t make the decision to try her hand at drag racing until the age of 37. While many who have relatives in this sport tend to follow along the same path as their famed family member, Martinez decided to go a whole different route – on two wheels. 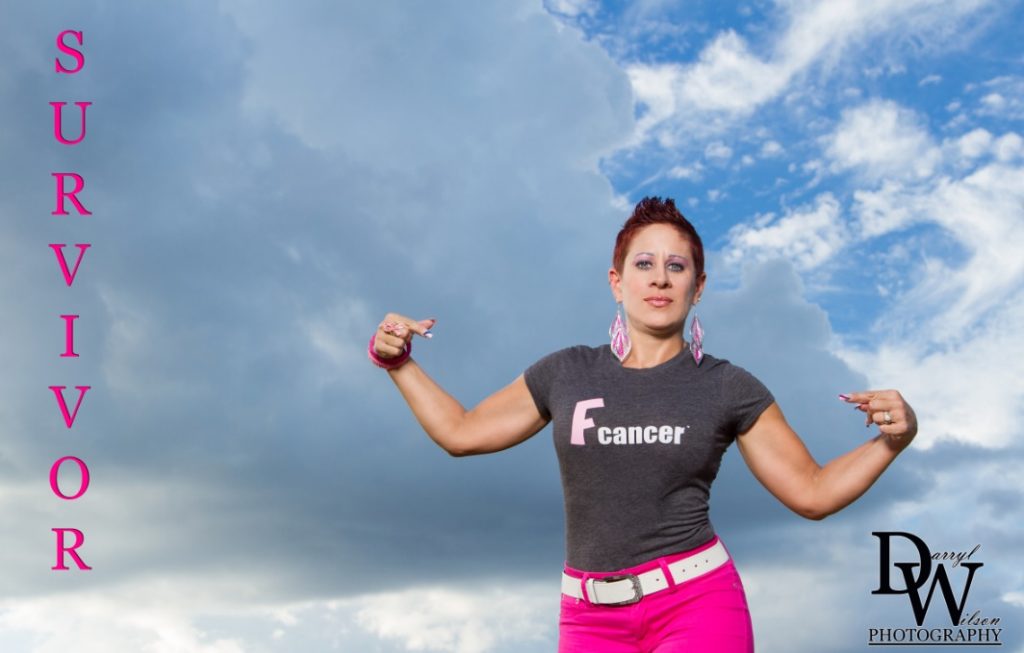 Shortly after kicking off her drag racing career on the back of a 2007 Suzuki Hayabusa, Martinez was diagnosed with ductal carcinoma (the most common type of breast cancer). Following this diagnosis, the hard-working motorsports phenom and mother of two decided to fight the one thing that attempted to take her away from every dream that she had.

After a double mastectomy and reconstructive surgery, Martinez was both cancer free and back on the bike, burning up drag tracks across the U.S. More than five years later, Martinez and her support system, including:

have been racing, fighting and raising awareness for this disease and those affected ever since.

Tune in below to let this inspiring motorsports star and breast cancer survivor tell you more about how she isn’t letting anything stop her from taking hold of her dreams.

To find out more about Lea Martinez or the Lea Martinez Foundation, visit LeaMartinezFoundation.org. Do you have suggestions for the Behind The Wheel podcast? Racers you think would made great interviews? Let us know in the comments!