RacingJunk News > News > Guest Columns > Banging the Gears: For the Love of the Machine 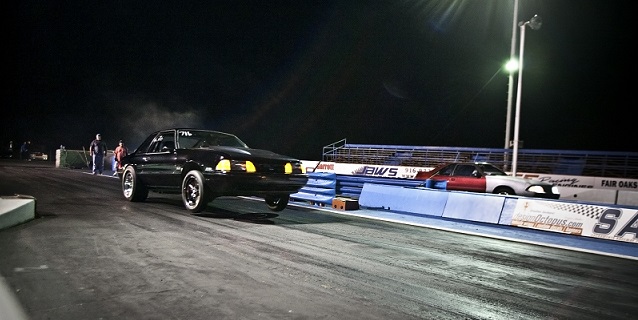 You’ve already been introduced to The Burnout over the past several weeks, so I thought I’d take a minute to personally welcome you and to also introduce myself. I’ve been a Gearhead since I could crawl, it’s true. The minute I was mobile I ignored the dinosaurs and action figures. Instead, if it had wheels, I was playing with it. My affinity for the two- and four-wheeled worlds only intensified with age. My earliest childhood memories extend back to the early mornings in the garage working on the family’s cars. If I close my eyes I can picture it now–the cool weekend mornings, big band music in the background and my pops and I buried under the hood. It didn’t matter what we were doing so long as we were spinning wrenches and hanging out.

Fast forward several decades and it only made sense that I would pursue a career in the motorsports world, only my niche would be journalism. While in junior college I stumbled on my muse when I combined my love for the motorsports with my passion for writing and thus a star was born. Ha, not really, but it brought new purpose to my addictions.

I was raised in a house full of vintage motorcycles and American iron, but like most young ones I strayed away from my norm in search of my own automotive-identity. This path led me to water-cooled Volkswagens and sportbikes before eventually making my way back into the domestic scene. I might not be the hardcore sport bike rider or Dubhead I once was, but I still have a soft spot for both. My internally-combusted love might be widespread, but my true passion is and always has been the domestic side; old or new, it doesn’t matter, I love it all.

Little did I know, but my stints in the water-cooled VW scene would lead me to a college internship at Eurotuner Magazine and eventually to Project Car Magazine, a low-buck performance mag for Imports. It was my proverbial foot in the motorsports journalism door and from there I bounced to different automotive and motorcycle magazines as an on-staff editor before dabbling in the freelance realm. And so here we are, still writing, wrenching, shooting photos and loving every minute of it. It’s a ton of work but it’s also beyond rewarding. I’m certainly not in it for the money, ha, but if wealth was measured in experiences and happiness, well, I’d be a millionaire.

As I type this I’m knee-deep in a cool smog-legal Fox-body build for Muscle Mustangs & Fast Fords magazine along with several other modern Mustang builds, some European stuff like an Audi S4 and E90 M3 builds and will soon be doing some tech stories here on a ‘72 Chevrolet stepside with a Fast Burn 385 crate motor under the hood. Like I said, I love it all and spend way too much time immersed in the sport. Whether I’m building a project car, interviewing other Gearheads, picking the brains of the industry greats or shooting feature cars, I live, eat and breathe this stuff. Admittedly I was a bit nervous while writing this column because I hadn’t written one since my tenure at the college newspaper, but I’m looking forward to sharing my stories, projects and passion for the sport with other like-minded Gearheads. I’d also like to invite you to share your stories, projects and anything on your mind so please drop us a note or send us some pics. 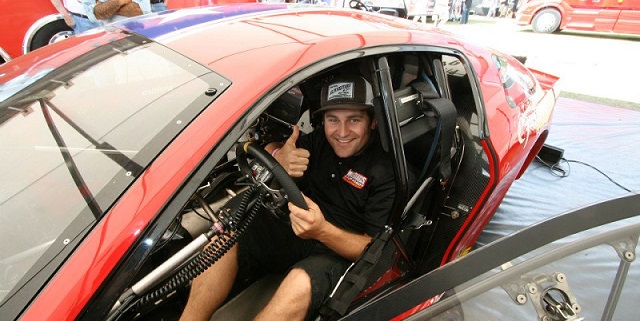 Until next time, keep the shiny side up.

Check out Justin’s Fox-body autocrossing (and doing a text-book spinout):