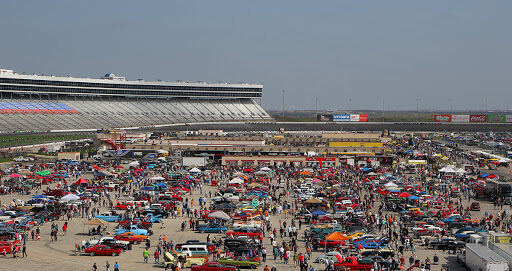 Here are the events canceled or postponed due to concerns regards to the COVID-19 Pandemic. This is not comprehensive and we are still adding to it. If you are concerned if an event is planning to go to please check their respective websites and social media.

The Henry Ford: Closed until April 5