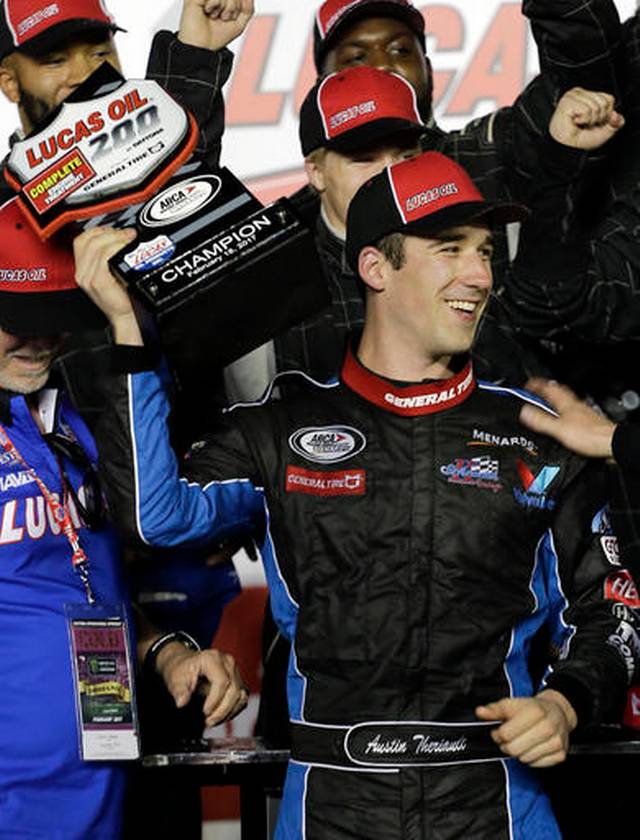 The race only ran 75 of its designated 80 laps after a frightening accident just shy of the start/finish line that caused Justin Fontaine to skid on his driver’s side, eventually landing on his roof after colliding with veteran Bobby Gerhart and Codie Rohrbaugh in a three-car accident while they were battling for 12th.  ARCA officials discovered damage to the outside SAFER barrier, and the length of time it would take to clear the wreckage and make repairs prompted the early finish.

Terry Jones led for 25 laps, using a pit strategy of stretching his fuel to hold the point up until Theriault passed him on lap 73. 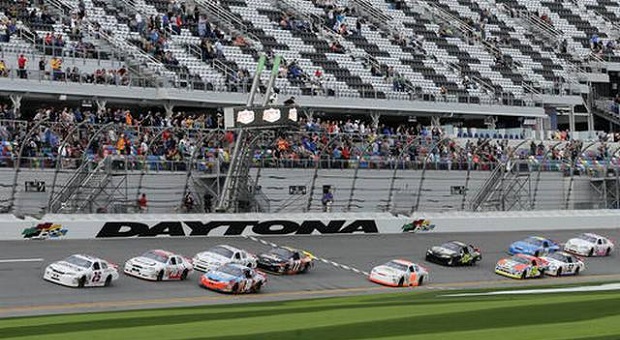 “I think we would have won if we would have gone back green; our car was that strong,” said Theriault, driving the No. 52 Chevrolet owned by NASCAR legend Kenny Schrader.

The next ARCA Racing event is the Music City 200 at the Fairgrounds Speedway in Nashville, Tennessee on April 8.