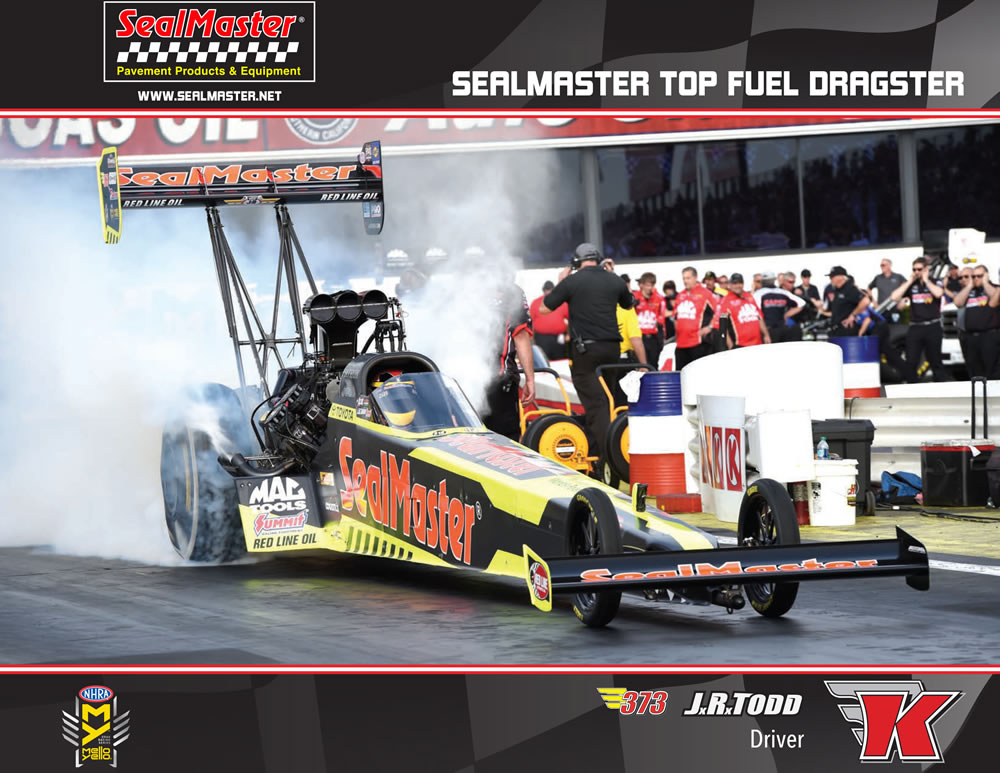 RacingJunk.com continues its Ask A Racer series by hosting a Twitter chat this Thursday with Top Fuel dragster driver J.R. Todd, who drivers for the elite Kalitta Motorsports team in the SealMaster Top Fuel Dragster. 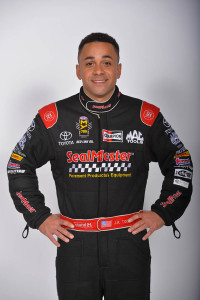 The 35-year old driver most recently had a big win at Sonoma, and won last year in Seattle. He’s a three-time Countdown to the Championship contender, and has been racing with Kalitta Motorsports for the past three years. He’s been an NHRA Mello Yello series driver since 2006, worked as a crew member for Bob Gilbertson’s Funny Car team from 2003-05, and raced in the NHRA Jr. Drag Racing League from 1993-98.

Tune in on Thursday, August 11 at noon EST/ 9 a.m. PST to ask him questions. Be sure to follow the #RJAskJR hashtag.