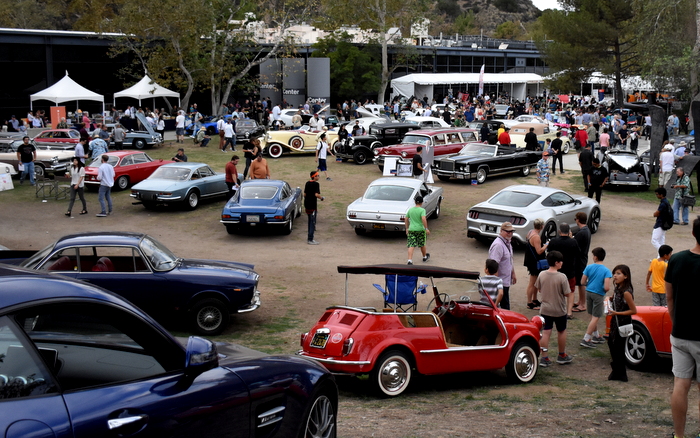 On Sunday, October 25th, ArtCenter College of Design hosted the 2015 Car Classic on the lawn of its picturesque campus tucked away in the Pasadena hills. Each year, the event looks back at automotive culture and architecture by way of design, celebrating the storied works of automotive designers, many of whom graduated from ArtCenter.

This year’s show, titled “Visions of the Future,” featured classic and concept cars that were forward-thinking and influential to the design of today’s cars. The result was a display of some of the coolest cars ever built, regardless of their mainstream popularity achievements.

Take Lamborghini for example. We all remember the Diablos and the Murcielagos, but what about this 1985 Lamborghini Jalpa? 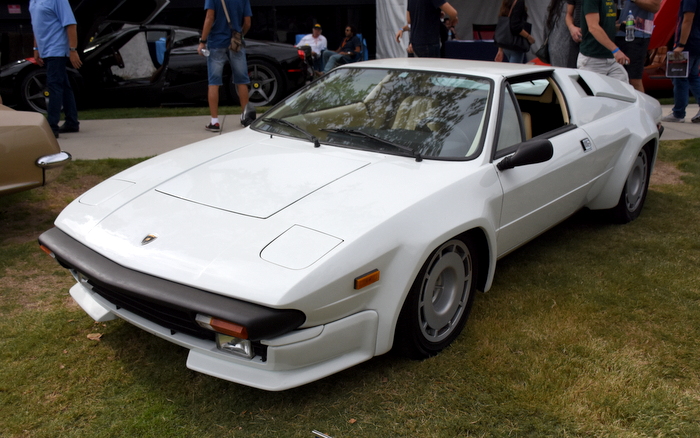 You can’t talk about influential car designs without mentioning the first generation Ford Mustang, which spawned endless imitators with its long hood and short deck. 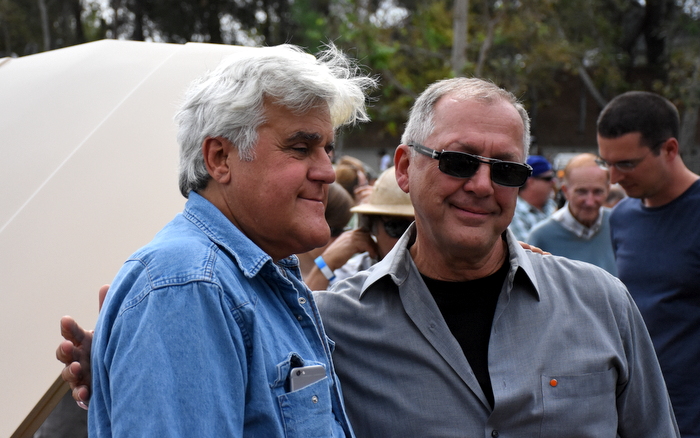 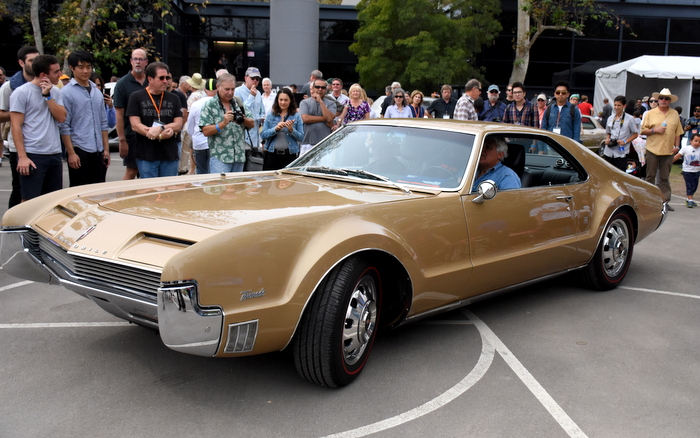 Another unmistakable star at the show was “KITT,” a 1982 Pontiac Trans Am from the television series Knight Rider. 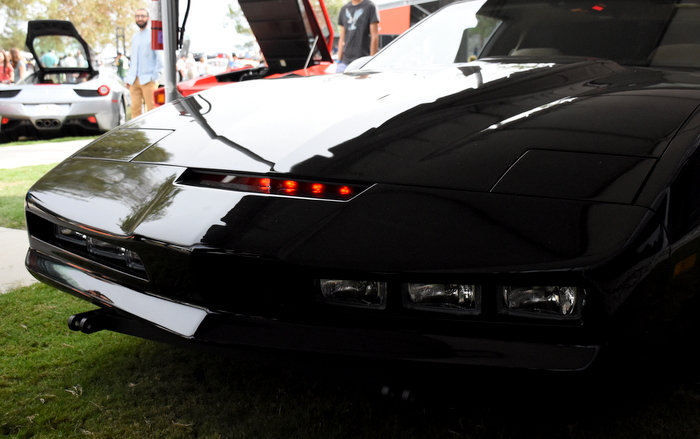 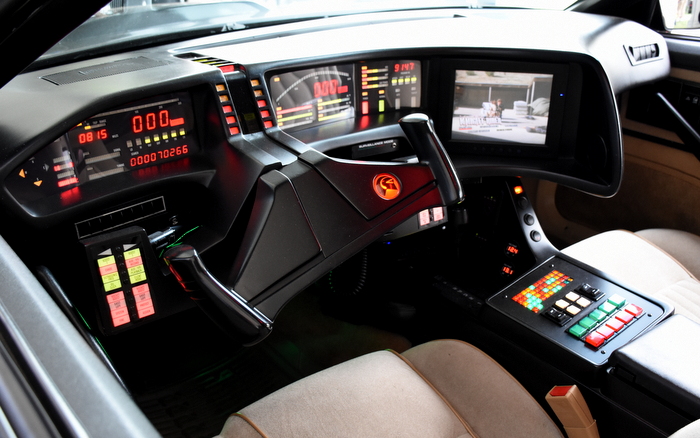 The ArtCenter Car Classic is more than just an annual car show, it’s a journey through design, both past and present, and a look at how our “quest for tomorrow” affects our lives today. Special thanks to all of the sponsors and private collectors who were so generous to share their priceless collections with the public.