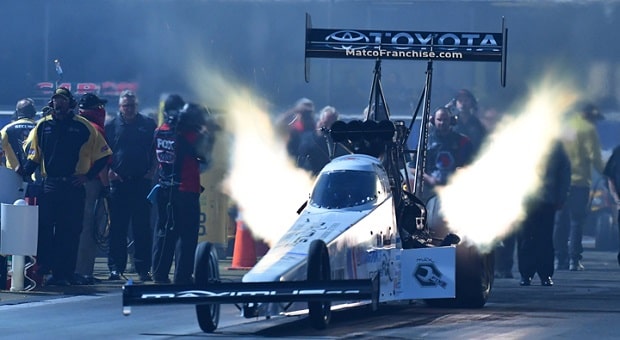 The 2018 NHRA Mello Yello Drag Racing Series season wasn’t a great one for Antron Brown, the three-time Top Fuel champion who races with the Don Schumacher Racing (DSR) team. He had a single victory during the 24-race campaign, secured in Seattle, the final race of NHRA’s tough three-race Western Swing, which Brown swept in 2009.

At the close of the 2017 season Brown, NHRA’s Top Fuel champion in 2012, 2015 and 2016, lost his crew chief Brian Corradi, who moved to John Force Racing to tune the Chevrolet Camaro SS Funny Car of Courtney Force. Mark Oswald assumed his crew chief mantle with backup from longtime crew member Brad Mason. While the victory at NHRA’s Northwest Nationals helped Brown secure his 50th Top Fuel win and his 21st consecutive Top 10 season-long result, it wasn’t the kind of year either Brown or his team were looking to achieve.

Ever the optimist, Brown is ready for a winning season in 2019 and prepared to do all he can to secure the Wally trophies that could net him a fourth Top Fuel title. With his crew intact from 2018, the New Jersey native is focused on that fourth title.

“Last year we learned a lot of stuff – it was a good thing that we were competitive all year and we raced at a high level,” Brown said. “Our main focus is to be in good position heading into the Countdown to the Championship, to give us a chance to bring it home.” 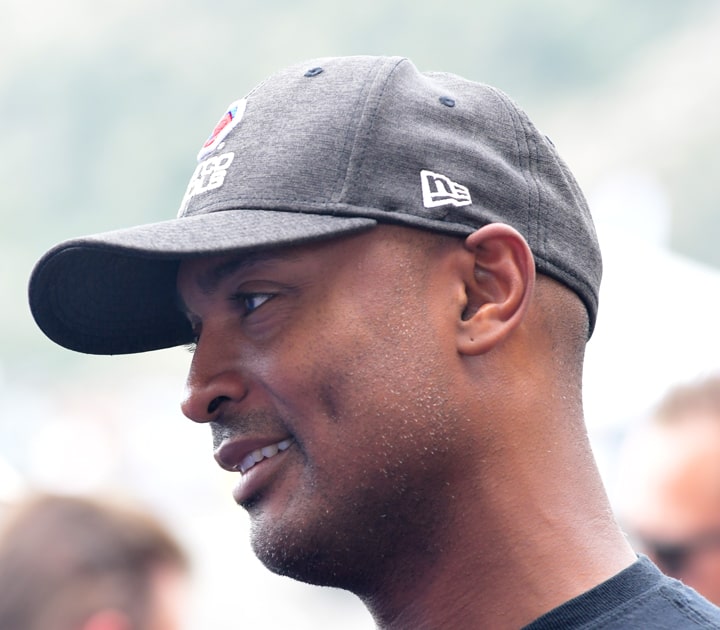 He’ll have to – again – chase Steve Torrence, who showed no signs of slowing down during four days of testing just completed at Wild Horse Pass Motorsports Park outside Phoenix, AZ. Torrence nailed down the top spot at 3.689/328.78 in his Capco Contractors rail, while Brown’s Matco Tools dragster’s best was a late shut-off pass at 3.769/293.73. Brown’s time and speed had him in sixth place of the 12 Top Fuel racers on-hand for the test.

With his team’s off-season work and Brown’s own fitness regimen playing a large part in his preparation, he’s ready to tackle that elusive win in NHRA’s season starter, the Lucas Oil NHRA Winternationals on the Auto Club Raceway at Pomona dragstrip this weekend.

“We have a new chassis we’re breaking in right. You’re always trying to be better and we made the right changes for it to be better, but you don’t know until you get out and run it and see how the combination works. We’re poised and eager to go out there and compete.” 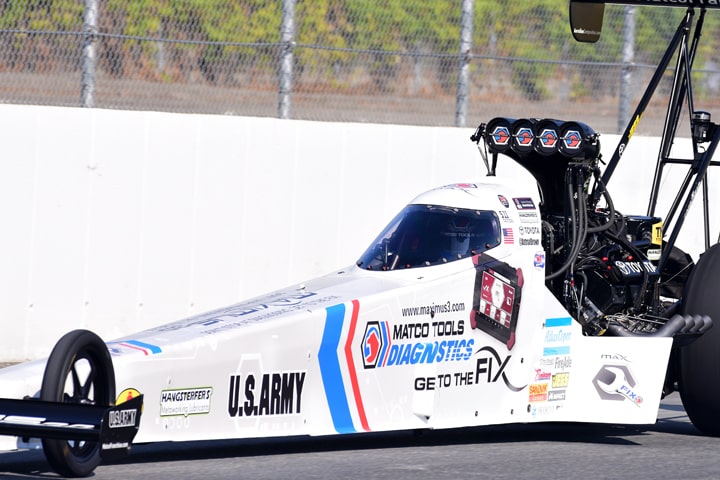 About Anne Proffit 700 Articles
Anne Proffit traces her love of racing - in particular drag racing - to her childhood days in Philadelphia, where Atco Dragway, Englishtown and Maple Grove Raceway were destinations just made for her. As a diversion, she was the first editor of IMSA’s Arrow newsletter, and now writes about and photographs sports cars, Indy cars, Formula 1, MotoGP, NASCAR, Formula Drift, Red Bull Global Rallycross - in addition to her first love of NHRA drag racing. A specialty is a particular admiration for the people that build and tune drag racing engines.