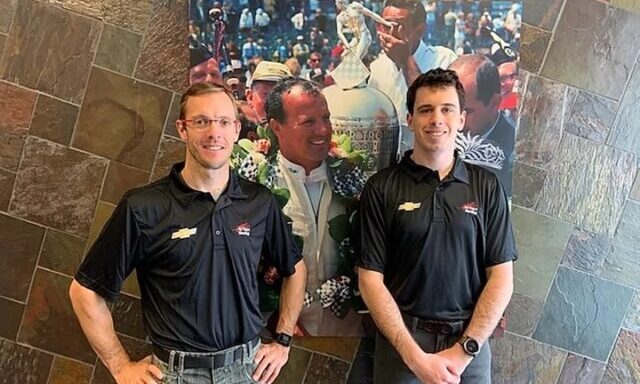 A.J. Foyt Racing has completed its No. 14 driver lineup for the 17-race NTT IndyCar Series 2020 season. Last week Tony Kanaan revealed the 2020 season will be his last one driving – at least part-time – in the series for Foyt’s historic team. He will conduct the five oval races in the No. 14 Chevrolet for A.J. Foyt Racing, starting with the 104th Indianapolis 500 on May 24.

Bourdais will also race at Barber Motorsports Park in Alabama, on the streets of Long Beach, Calif. and on the Portland, Oregon road course, which allows him to continue his contractual obligations with JDC Miller Motorsports in IMSA’s WeatherTech SportsCar Championship. This year marks Bourdais’ first time racing with Chevrolet power since the 2016 IndyCar season. 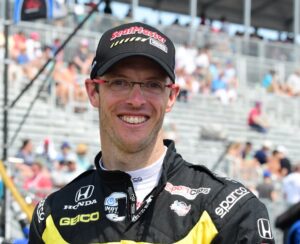 “I am such a lucky man,” Bourdais acknowledged. “Starting my IndyCar career driving for Paul Newman and Carl Haas, now I get to drive for A.J. Foyt! I am both honored and thankful for the opportunity Larry [Foyt] and his team have provided me with. Staying in the NTT IndyCar Series seemed like a long shot back in November. My teammates and I will be working very hard to deliver the results this organization deserves and I can’t wait for the Firestone Grand Prix of St. Petersburg to come.”

A.J. and Larry Foyt have decided to go with a more youthful driver for the balance of the road/street course portion of the season, bringing on Canadian rookie Dalton Kellett to complete the driver roster for the vaunted No. 14 Chevrolet-powered Indy car. Kellett, 26, is a product of INDYCAR’s Mazda Road to Indy development system, competing in the US F2000 series, the Pro Mazda Series and, for four years, in the Indy Lights Series, where he secured seventh place his final two seasons, driving for Andretti Autosport.

In 2019, in addition to his Indy Lights competition, Kellett raced in IMSA’s WeatherTech SportsCar Championship, where he claimed three class victories and a single pole position in the LMP2 category.

“I am honored to compete in the 2020 NTT IndyCar Series with A.J. Foyt Racing,” Kellett said. “This opportunity is truly a dream come true for me, dating back to my days looking up to the drivers in INDYCAR as a young go-karter. The pedigree and achievements of A.J. Foyt Racing are historic in our sport, and I can’t wait to contribute to their on-going success.”

Kellett understands the 2020 season will be a learning process for him, including “the exciting challenge of adapting to an all-new car for me. Luckily I am fortunate to be partnered with three series veterans in Kanaan, [No. 4 season-long racer Charlie] Kimball and Bourdais. I’m looking forward to working with them and learning from their combined experience to grow as a driver.”

A. J. Foyt team president Larry Foyt believes this multi-driver roster will help the team work its way towards the front of the grids and onto podiums. With Kanaan and Bourdais, who combine to have won 54 races and 49 pole positions, plus an eager young driver like Kellett, Foyt is building a good future.

“There will be many familiar faces in the Foyt garages this season, but there will be some new faces as well,” Larry Foyt said. “I believe adding a multi-time champion like Sebastien Bourdais to our team will help us as we regroup and work to regard a competitive position.

“Being able to retain Indy 500 champion Tony Kanaan is another source of excitement and will serve to push our oval program to a place where we can fight for victories. Dalton Kellett is a young driver who is intelligent and motivated, and with the experience around him, we feel he has the potential to show great things. Altogether,” Foyt believes, “the 14 car has an intriguing lineup and I’m excited to see how it plays out.”

The NTT IndyCar Series has its open test upcoming at Circuit of the Americas on February 11-12. Both Bourdais and Kellett, together with Charlie Kimball, will participate in this test in anticipation of the Firestone Grand Prix of St Petersburg, scheduled for March 15. The race will be broadcast live on NBCSN starting at 3:30PM ET.