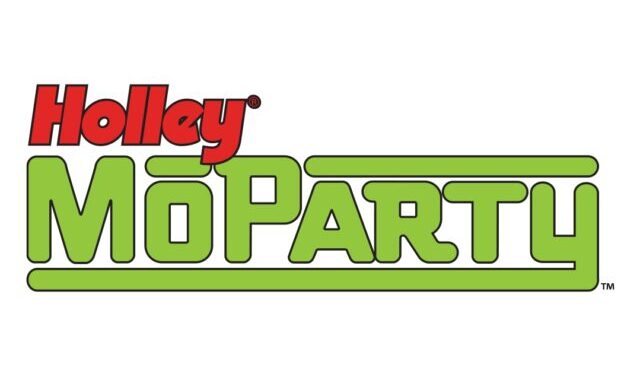 Mopar heads rejoice! The exclusively Mopar event is scheduled for Sept. 17-19 and will return to Beech Bend Raceway.  So if you have a Dodge, Plymouth, Chrysler, ANYTHING Mopar, and want to participate, registration will only take place online HERE.

Event staff and organizers are excited to come out swinging in 2021! The three-day event will have classic and modern Mopars and even non-Mopar vehicles that have had Mopar powerplants installed will also be welcome, so if you have a “sacrilegious” Hemi-Torino, nows your chance to show it off!

The mullet contest returns for 2021 and Mopar Collector’s Guide’s own Rob Wolf will rejoin the event as one of the judges.

There will also be several showcases and demonstrations. Larry Weiner and GSS Supercars will be returning along with some of the late Mr. Norm’s vehicles for a display of vintage and late model machinery. Some of NASCAR’s legendary Daytona and Superbird wing cars (including “The King” Richard Petty’s, Bobby Allison, the K&K Insurance Daytona and more) will take to the oval at Beech Bend in an honorary series of parade laps. The Hurst Hemi Under Glass will also be returning.

Click here for more information or to register for the event.