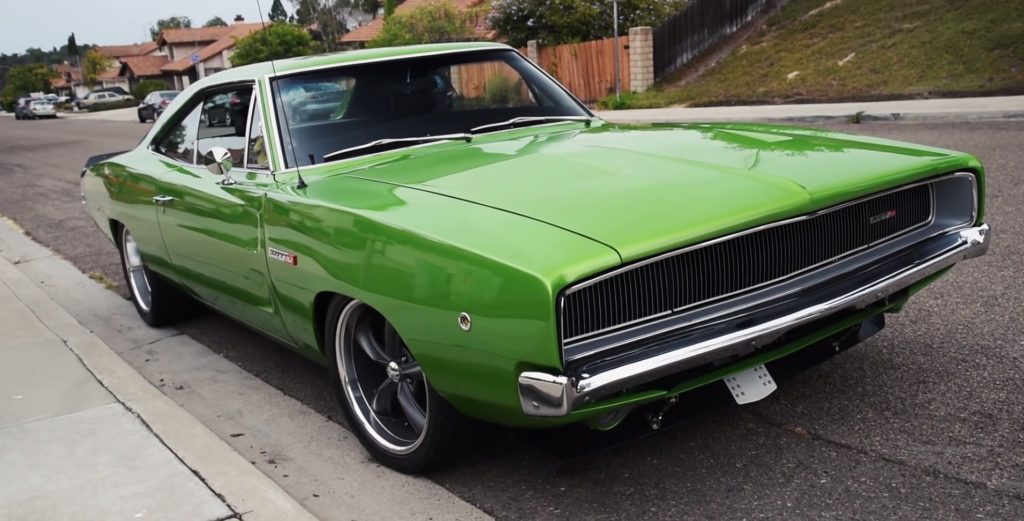 In 1968, the Dodge Charger underwent a major redesign, with a new profile setting it apart from anything Dodge had made before, and numerous new stylistic elements. This daring design choice resulted in a significant increase in the car’s popularity, but the internal components of the vehicle remained largely the same.

Now, the ’68 Charger is a handsome acquisition for muscle car enthusiasts, but not everyone is happy with the amount of power the 318 engine (or even one modded in from a later version of the Charger) can supply. One Charger owner solved this problem by dropping in an engine from a rather more robust car – a Dodge Viper. 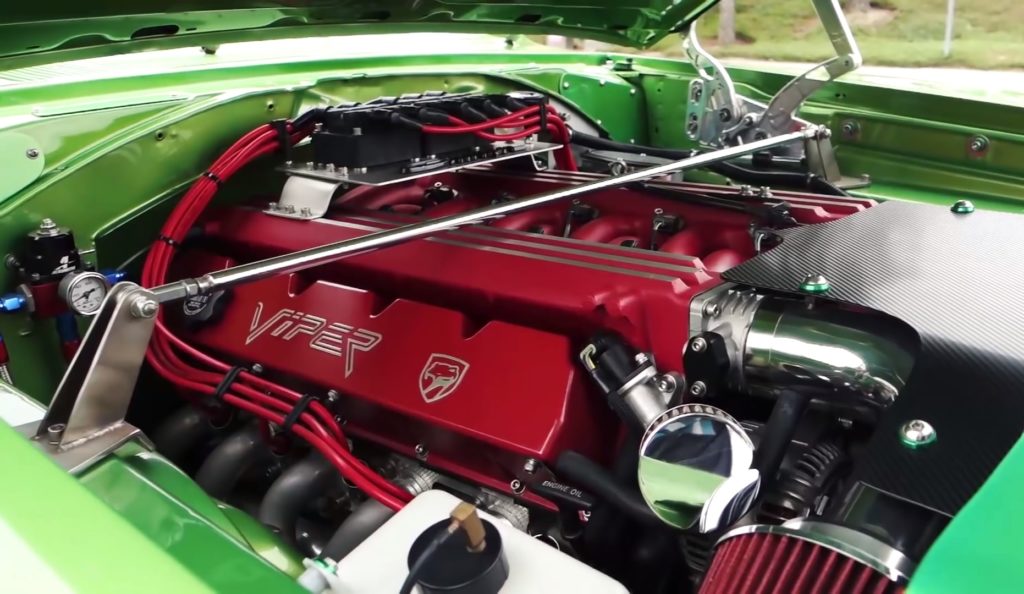 With 10 cylinders and backed by a 6-speed Tremec gearbox and Wilwood brakes, this bright green powerhouse packs a serious punch. 527 horsepower and 553 pound-feet of torque make it a rush to drive. And the fact that the hefty new engine is also from a Dodge vehicle is icing on the cake.

While not the first instance of this car/engine combination, this is certainly one of the smoothest. The eye-catching color and modern features on this particular ’68 Charger make it a one-of-a-kind ride – though with luck, it might inspire other daring combinations in the same vein. 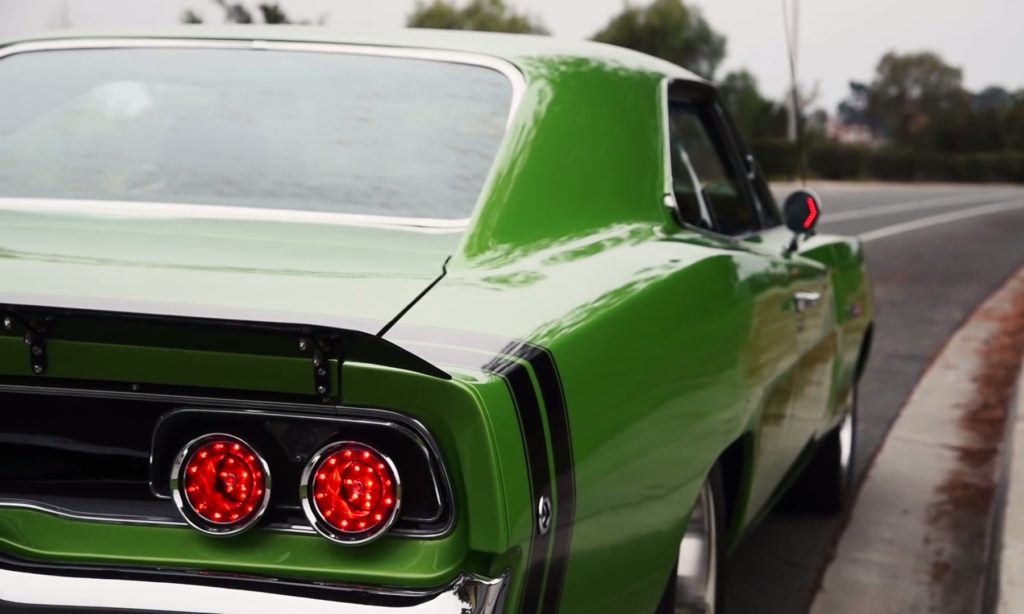