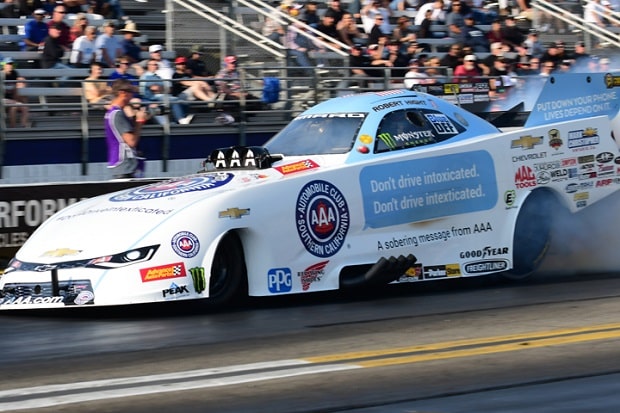 As NHRA’s Mello Yello professional teams gather for testing, Jan 30-Feb 2 at the venue for their second, of 24 races on the 2019 calendar, Wild Horse Pass Motorsports Park outside Phoenix, Arizona, one of the most successful nitro-powered teams in the paddock has announced adjustments to its driving and tuning lineup. 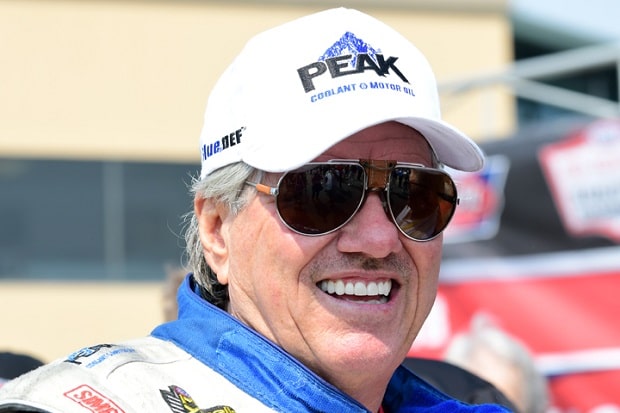 John Force Racing (JFR), which announced last week that NHRA Funny Car standout Courtney Force was stepping aside from her driving duties, has shuffled its two-car Funny Car lineup of crew chiefs, added a standout crew chief for its sole Top Fuel champion and is highlighting its preparation for a fourth nitro entry as the season progresses. 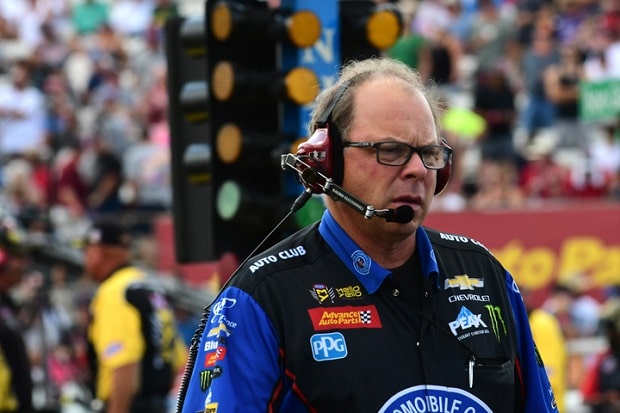 Team leader and 16-time Funny Car champion John Force, who drove his PEAK Coolant and Motor Oil Camaro SS to victory at Bandimere Speedway outside Denver last July, will have the talents of Brian Corradi and Daniel Hood turning the dials and making the calls that should allow the legend to increase his stance as the most successful driver in NHRA history.

Looking for his 150th victory in 2019, John Force will have at his disposal the same crew that took his youngest daughter Courtney to four victories and 11 No. 1 qualifiers in her career-best 2018 season. After suffering multiple blow-ups last year, NHRA’s most successful racer seeks the consistency that could enable him to amass a 17th title. “Working with Brian Corradi and son-in-law Dan Hood is exciting for me. Even with all the day-to-day operations of John Force Racing, I’m committed to giving 100 percent,” Force said. 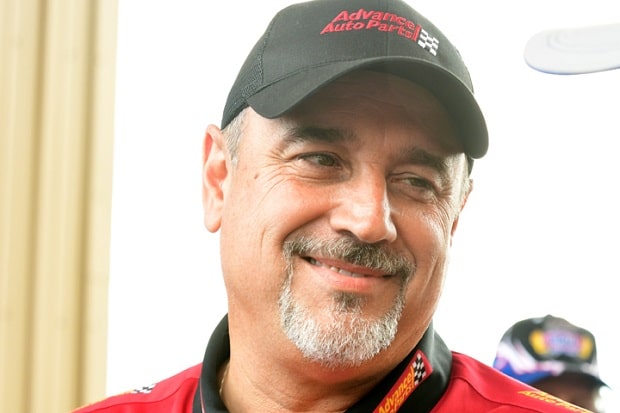 Brittany Force’s Top Fuel team is getting a make-over as well, with the addition of David Grubnic as crew chief. NHRA’s 2017 Top Fuel titleholder is driving an Advance Auto Parts dragster this coming season after finishing fifth in the 2018 Countdown to the Championship. Following a season-starting wreck that destroyed her primary car, Brittany Force recovered with a win in Houston and earned No. 1 qualifiers at both Charlotte races, the spring Four-Wide Nationals and the Carolina Nationals during the Countdown’s six-race playoffs.

Australia-born Grubnic, a three-time winner as a Top Fuel driver who earned ten No. 1 qualifiers, finishing a career-high fourth one season as a driver, hung up his gloves and became a world-class tuner in 2015. He most recently worked with Clay Millican, helping that driver achieve third place in the 2018 Countdown to the Championship standings. “I’m really excited about joining John Force Racing,” Grubnic said. “Everyone wants the chance to get to tune for a legendary team and I’m grateful for the opportunity.”

Building on this three-car lineup, JFR intends to continue its preparations for third-generation racer Austin Prock as developmental driver. John Force fully expects Prock to race in 2019, although it’s uncertain yet whether he’ll be driving a Top Fuel or Funny Car JFR entry. “My operation fully functions with a four-car team. With the chassis shop, machine shop and engine program, it makes it all make sense. We will find a partnership to run this fourth car,” Force declared. “Chasing sponsorships is no different than chasing a championship: you work on it 24/7.”

To that effect, Prock will license in Top Fuel, adding to the Fuel Funny Car license he earned in 2018 as the team works to define this young racer’s direction. To assist in his growth, young crew chiefs Jon Schaffer and Ronnie Thompson will guide Austin Prock’s program. 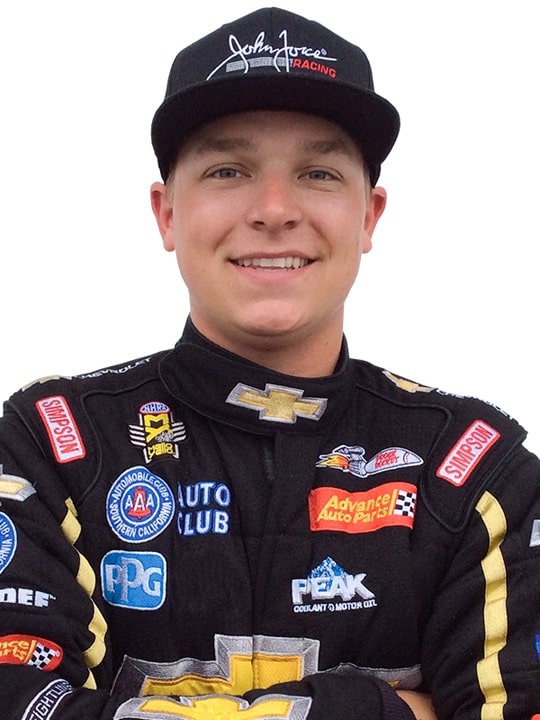 “The 2019 season is going to be an exciting one for John Force Racing,” said Hight. “We have some new faces in the pits, some new sponsors but the same drive and determination we’ve always had. We’re going after race wins and championships and we have the right people, partners and parts to make that happen,” he stated. “It’s been a long off-season and we’re ready to go racing.”

Following this week’s cumulative test dates, the 2019 NHRA Mello Yello Drag Racing season kicks off with the Lucas Oil NHRA Winternationals Feb 8-10 on the Auto Club Raceway at Pomona dragstrip in California, drag racing’s traditional venue for both the start and finish of each season.