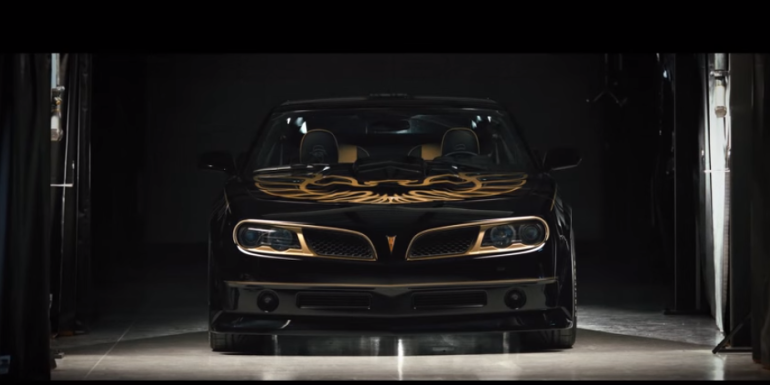 The New York Auto Show was host to tons of new vehicles and concept car debuts, as was expected. However, what was not expected was the iconic black-and-gold Firebird Trans Am.

Actor and director of the 1977 film “Smokey and the Bandit” Burt Reynolds signed 77 limited edition Bandit models of the refurbished Firebird Trans Am at the New York Auto Show, each one housing more than 230 new parts and supercharged engines that can put out up to 840 HP as opposed to the original Firebird’s 195.

Pontiac was the original producer of the car, but halted production of the vehicle in 2009. These refurbished models were created from Chevy Camaros and licensed by the Trans Am Depot. Enthusiasts who hope to get one of these limited edition icons will have to shell out about $115,000 if they’re able to get their hands on one.

The model year of the car used in the film was 1977, and the film debuted in 1977. Burt Reynolds and the build team for these limited edition beasts decided that building and releasing 77 of these cars was the perfect tribute.

Although the new cars are not built from 1977 Trans Ams, the builders worked hard to make sure everything was perfect and the car was perfectly recognizable as being from the film.

Burt Reynolds endorses these cars and sees them as being perfectly iconic. Watch the above video to see Reynolds introduce the car and hear about the build and stylistic choice decisions.