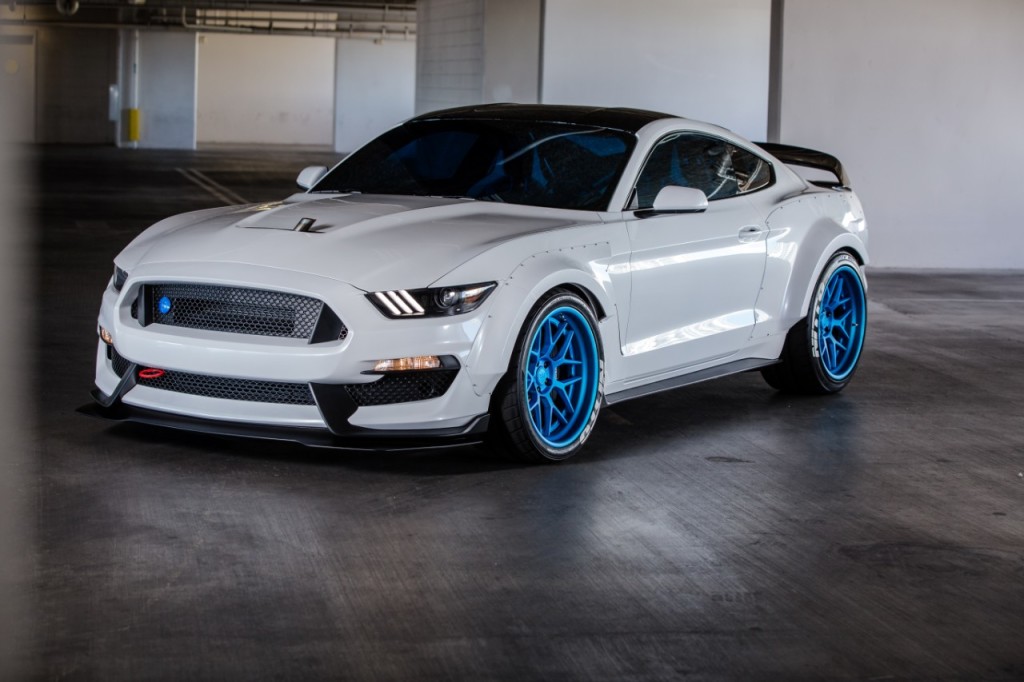 The new Cobra is similar to its predecessors in that it is a factory-built race car that is legal for NHRA Stock and Stuper Stock drag racing, as well as several classes in the IHRA, National Muscle Car Association, and National Mustang Racers Association.  It is also similar in that it is limited to 50 units, making the 2016 edition among the most collectible Mustangs ever.

“The modern Cobra Jet has performed for our customers and put Ford in the winner’s circle consistently since 2008,” said Dave Pericak, director of Ford Performance.  “The new car is the first Cobra Jet built off the all-new 2015 Mustang – the only factory 2016 Mustang with a solidaxle rear suspension.  We are excited to see it compete.”

The impressive engine in the Cobra Jet is made up of 75 percent production Mustang GT components with a front inlet Whipple supercharger.  Without any modifications from delivery, it’s capable of eight-second quarter-mile times. 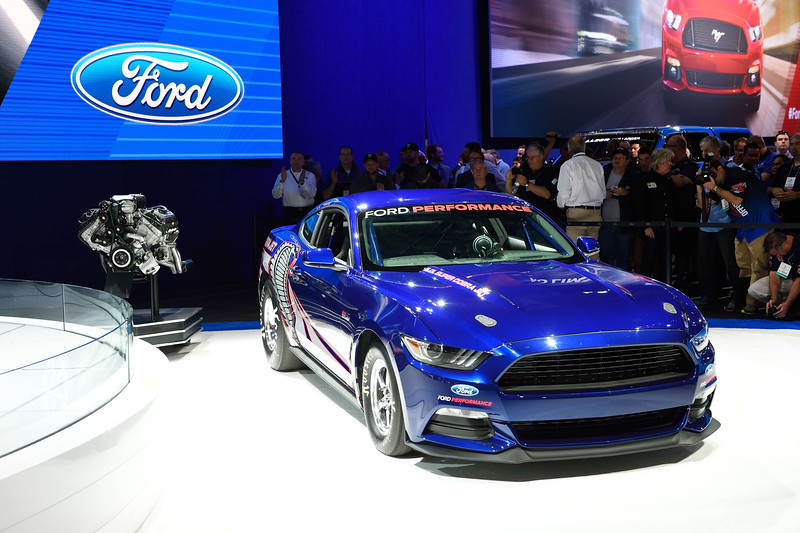 “It was important to use production hardware wherever possible to ensure parts are readily available and reasonably priced for racers,” said Jesse Kershaw, Ford Performance manager for drag racing parts and competition.

Mustang has continued to be the preeminent car in motorsports for decades, and the Cobra Jet just adds to that legacy.

The 2016 model features drag race-specific coil-over shocks and springs, lightweight racing brakes, 8.50-certified roll cage, Aeromotive fuel system, and many more enhancements that make it the best of the best.

Ford Performance engineers tapped internal resources, taking technology from other parts of the company and adapting these parts to be ideal for racing.  With the engine’s highly proven components largely sourced directly from the Ford parts shelf, the car’s parts are durable, efficient, and well-engineered.

The Cobra Jet Mustang is kicking off at Flat Rock Assembly Plant in Michigan, with production already under way and expected to be ready for delivery in the first quarter of 2016. 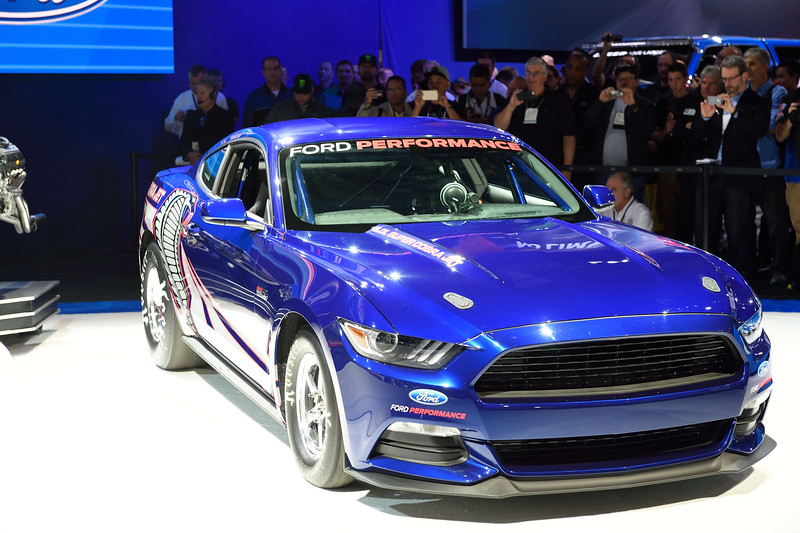