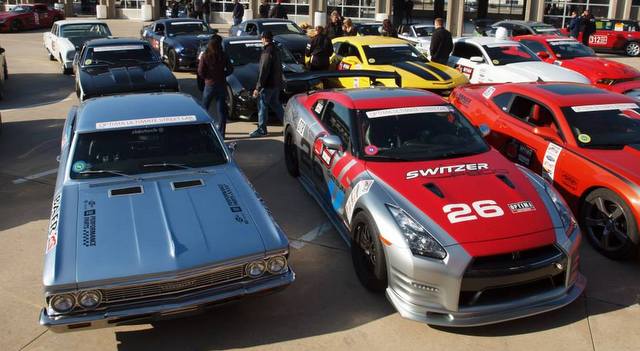 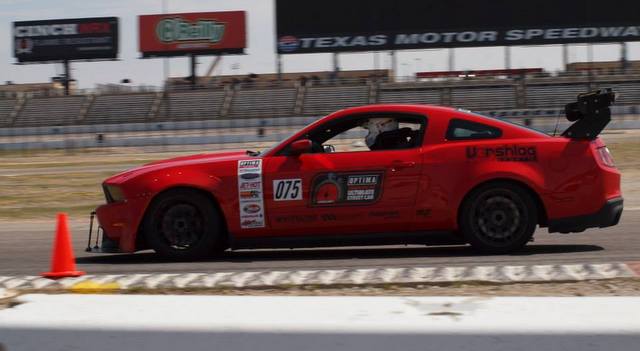 The next OUSCI qualifier will be held at the world famous Daytona International Speedway on May 23 – 25, 2014. The Daytona USCA event will also be filmed as part of MAVTV’s new reality TV series, OPTIMA’s Search for the Ultimate Street Car.

Go HERE to register to compete at the Daytona USCA event.