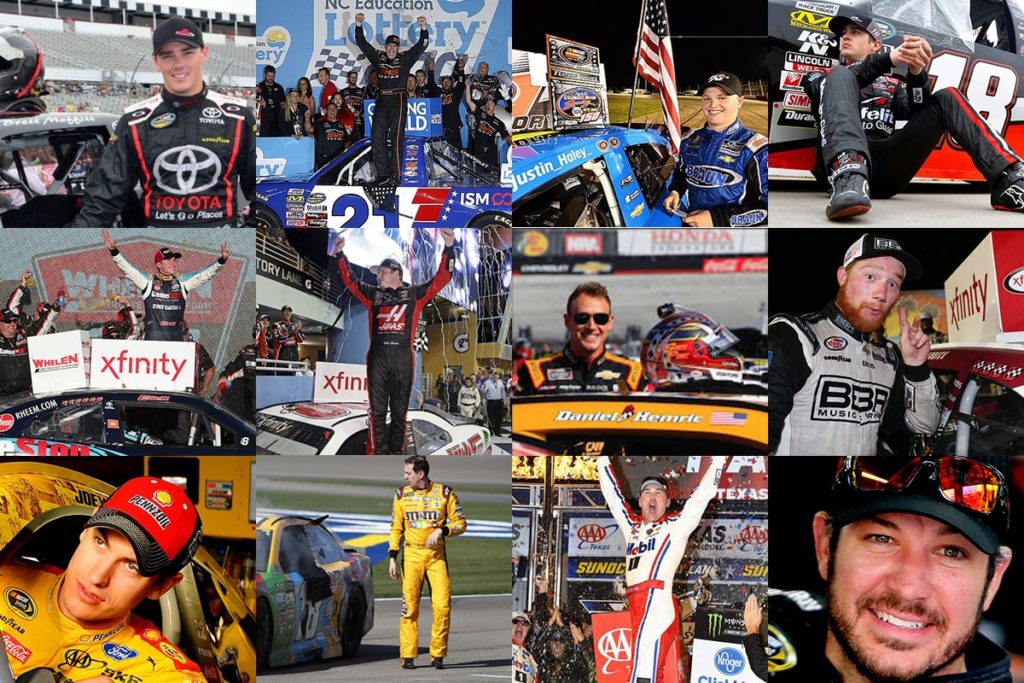 This is it, NASCAR fans! The championship fields for the NASCAR Camping World Trucks, XFINITY and Monster Energy NASCAR Cup Series and the final race at Homestead-Miami Speedway are set. Brett Moffitt came away with victory in the trucks Friday night. Saturday afternoon saw Christopher Bell put in another awe-inspiring performance to get the win in the XFINITY series. On Sunday, Kyle Busch survived to run away with the win. 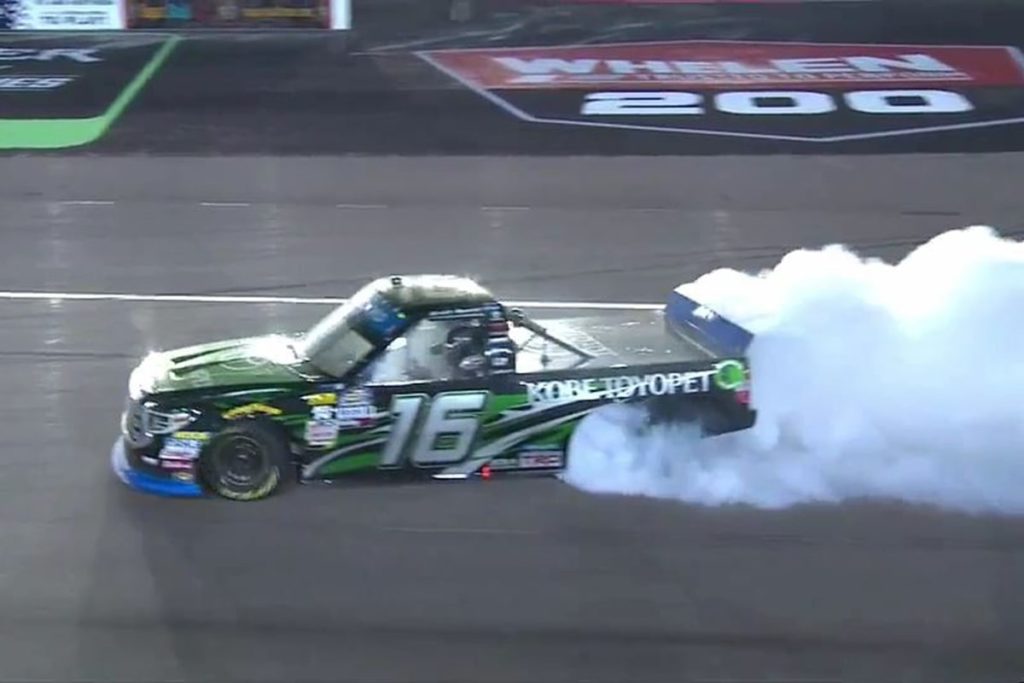 Brett Moffitt used the new configuration of ISM Speedway (Phoenix International Raceway) to make a move from third to first on the final restart in the Camping World Lucas Oil 150, driving his Hattori Racing Enterprises Number 16 to the victory, getting his sixth win of the season and securing his appearance in the Final Four competing for the Truck Series Championship. Moffitt also won the first stage while third place finisher Harrison Burton took third. Noah Gragson held on to finish in second place. Brett Moffitt, Johnny Sauter, Justin Haley and Noah Gragson are the lucky four still standing who will compete for the title at Homestead-Miami.

Bell Comes from Dead Last to Win at Phoenix/ISM Speedway 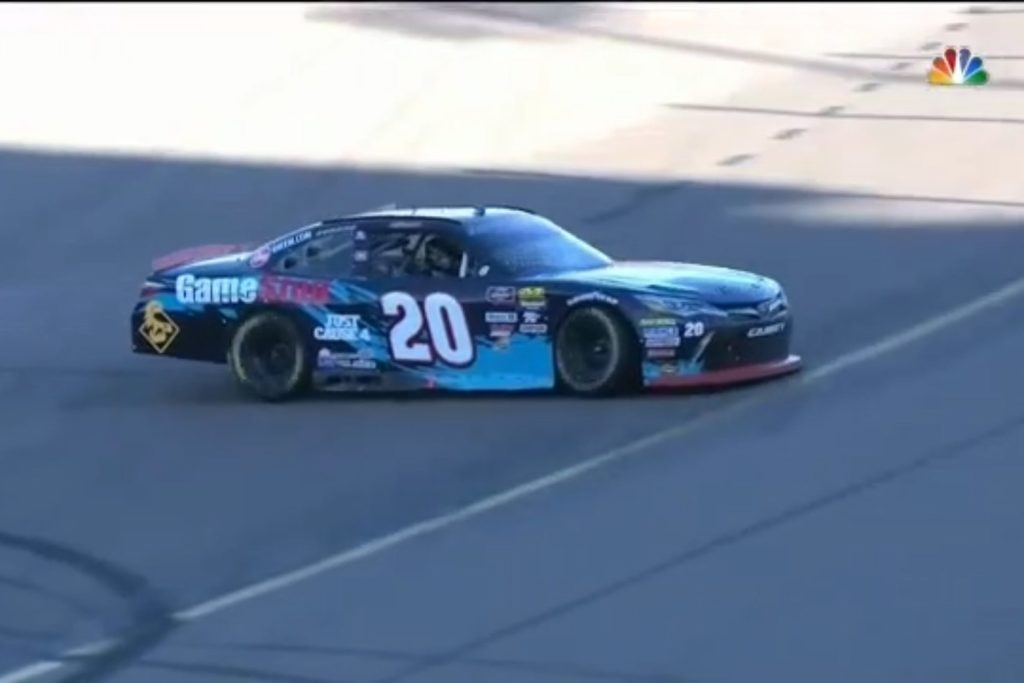 Christopher Bell put on a clinic Saturday afternoon in the XFINITY Whelen Trusted to Perform 200, coming from the back to take the win in his Joe Gibbs Racing Number 20 and secure his place in the Final Four at Homestead. Daniel Hemric finished in second while Matt Tift took third. Justin Allgaier won both stages but got caught up in a wreck, costing him a chance to compete for the title at Homestead. The championship field for Homestead is Christopher Bell, Tyler Reddick, Daniel Hemric and Cole Custer. 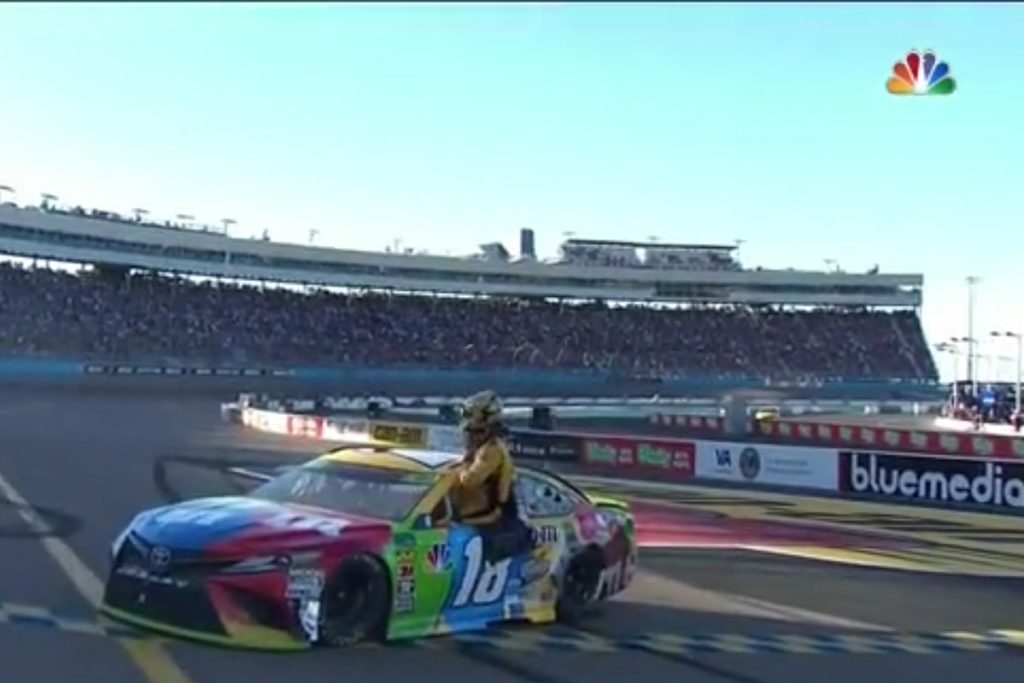 Chase Elliot looked like he was going to punch his ticket to the Final Four at Homestead in Sunday’s Can-Am 500, passing Kevin Harvick for the lead with only a few laps left in the first stage. However, Chase’s car faded after the ensuing pit stop and he never recovered. Kyle Busch took over soon after to win the second stage and the race. Brad Keselowski took third and the other Kyle, Kyle Larson, took third. 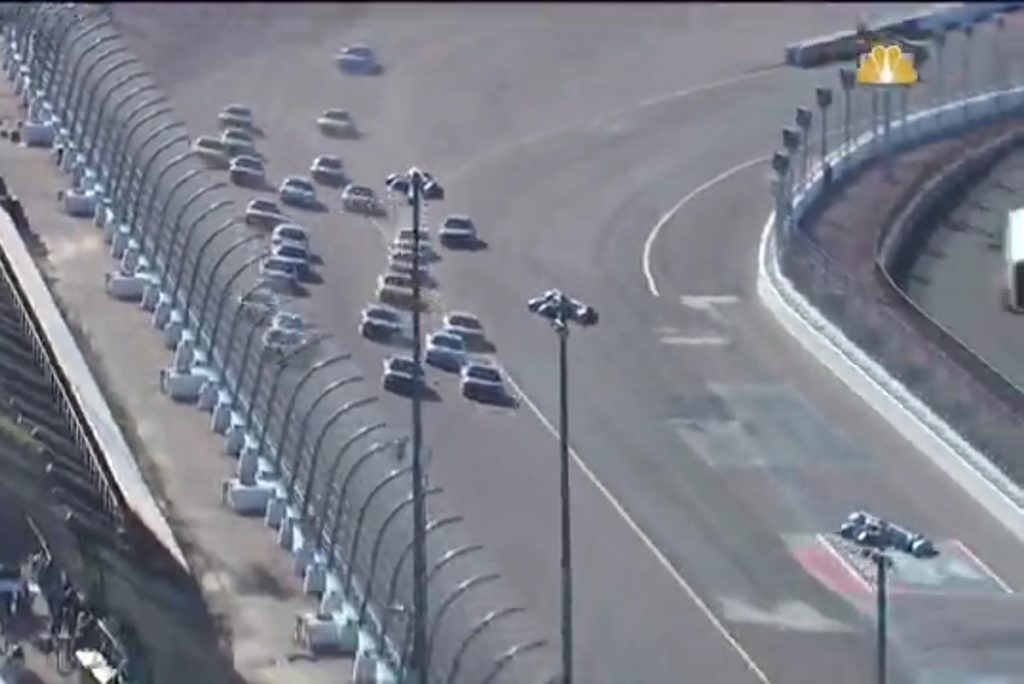 The new layout at ISM Speedway made for some interesting restarts in all three races this weekend, as can be seen in the image above. Drivers were going as much a five-wide through the dogleg, making for some exciting racing for the fans. The field for the Monster Energy Series Championship at Homestead-Miami is Joey Logano, Kyle Busch, Kevin Harvick, and Martin Truex, Jr. who will be driving the Number 19 car next year for JGR.