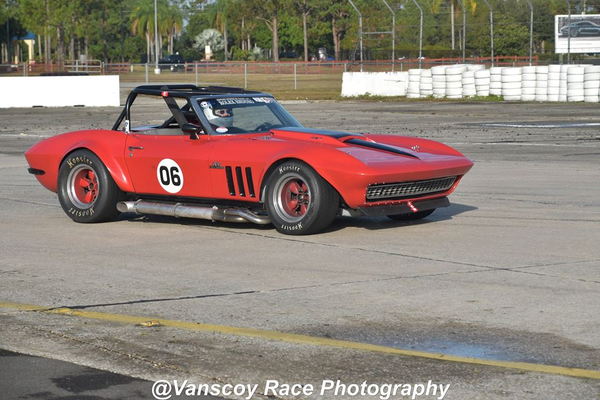 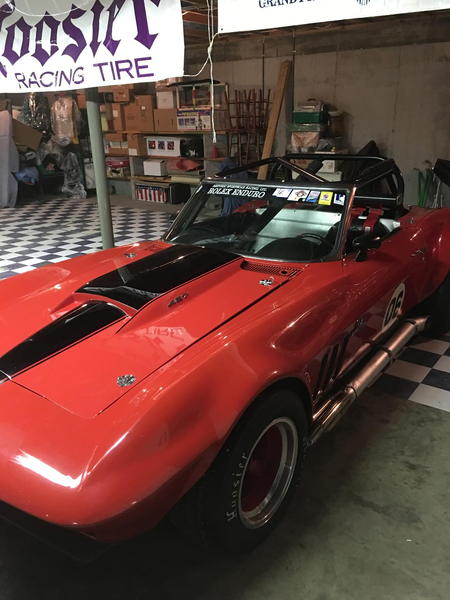 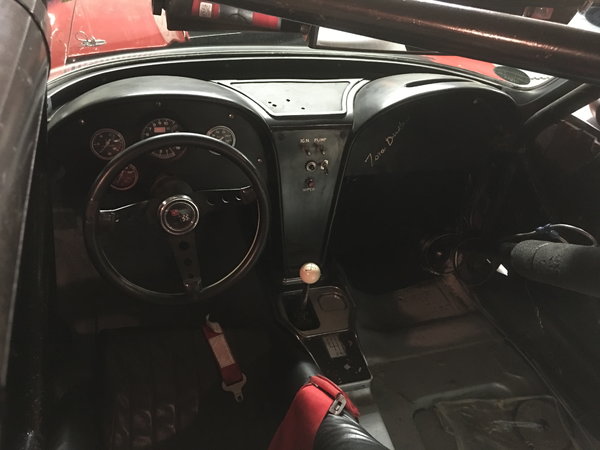 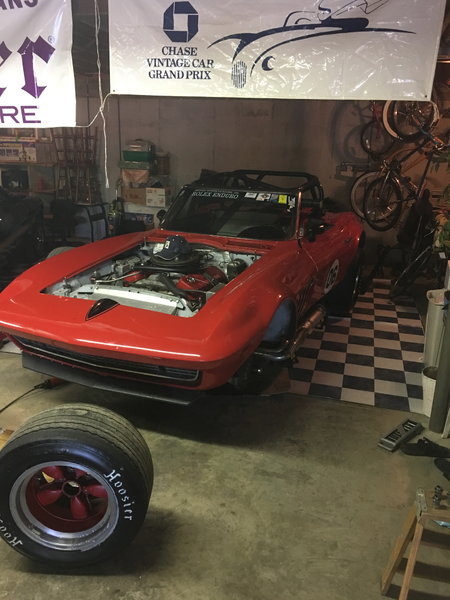 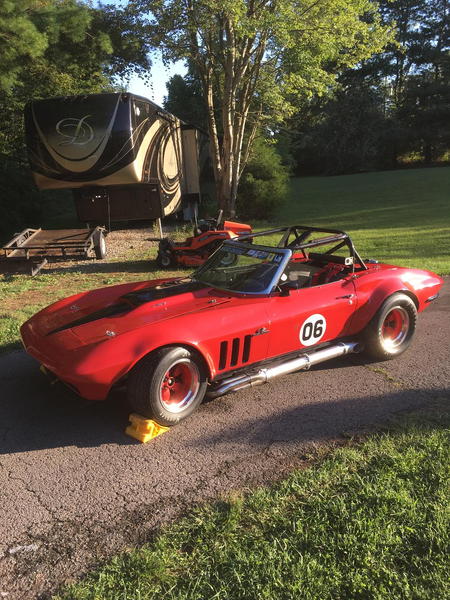 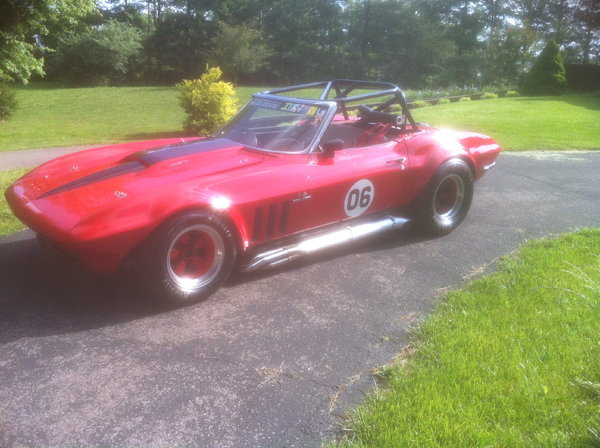 Owner is retiring from vintage racing. HSR and SVRA log books are included as well as an original SVRA Medallion. Zora Arkus-Duntov signed aluminum dash panel (on car) as well as Zora signed original glovebox dash that Zora also signed at the Bahamas Speed Week in 1984. It is also signed by Bob Bondurant and others.

Spare transmission, rear end, and parts will go with car at asking price, otherwise they are negotiable. Car is located in TN.