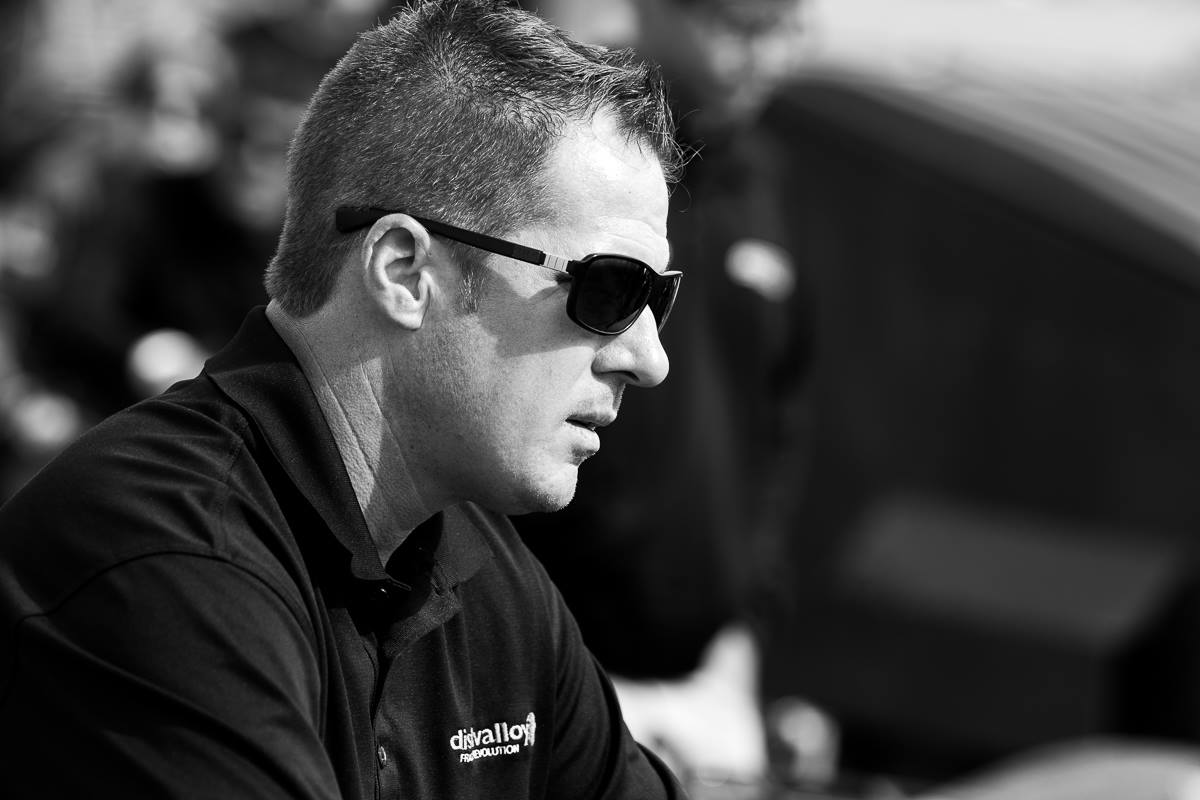 The World of Outlaws Sprint Car Series and its fans are mourning a significant loss today after losing one of their own following this weekend’s racing activities at Beaver Dam Raceway. Following a shocking crash on Saturday night, at the one-third mile banked clay oval track in Beaver Dam, Wisconsin, 41-year-old Jason Johnson would lose his life to the sport that he loved.

The second death at this speedway came after Johnson crashed on lap 18 of a 40-lap race while racing for the lead. After the safety crew extracted the 12-time World of Outlaw Sprint Car winner from his No. 41 machine, the driver continued to fight for his life as he was transported to a local hospital.

On Sunday, this battle would end leaving several mourning family members and teammates in the wake.

“Jason Johnson had so many admirable qualities,” said World of Outlaws Series Director Carlton Reimers. “I enjoyed seeing him travel the country together with his family, living the dream every step of the way. His relationship with his young son Jaxx was incredibly special and was a true testament to the consummate family man that Jason was.”

For those wishing to help the Johnson family through this difficult time, a GoFundMe campaign has been established through the World of Outlaws Benevolent Fund at GoFundMe.com/JasonJohnsonForever41.

A memorial will also be held for Jason on Wednesday, June 27 at 6:30PM at his JJR Shop, in Rocky Mount, Missouri, where he made his dirt track shop of dreams.

We at RacingJunk.com send our condolences to this driver’s friends, family as well as his entire World of Outlaws racing family. Stay tuned for added information about this crash and ongoing investigation.