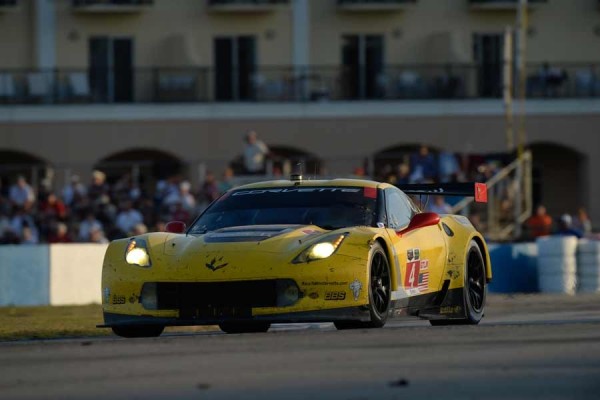 Photos: Courtesy of the IMSA

Even though the new Chevrolet Corvette C7.R race cars have had a fairly lackluster season since making its on-stage debut at the 2014 North American International Show and its on-track debut at the Rolex 24 at Daytona International Speedway, the Corvette Racing team will send two cars to France to compete in the 2014 24 Hours of LeMans race. This will mark the 15th straight year where Corvette Racing has had two cars in the legendary endurance race and the six drivers responsible for driving the two C7R Corvettes will be looking to score the 8th class win for the program.

In 2010, the two Corvette Racing teams moved to GT2 and they had their worst outing ever – finishing 10th and 12th in the class. Neither of the cars finished the 24 hour race in 2010

For the 2011 24 Hours of LeMans, the Corvette C6.R teams competed in the new GTE Pro class and did so in fantastic fashion, winning the class with one car while the other failed to finish and settled for 14th. 2011 was the last time that the Corvette Racing program tasted LeMans victory with finishing positions of 5th and 6th in 2012 and 4th and 7th in 2013.

The pair of new Chevrolet Corvette C7.R race cars headed to the 2014 24 Hours of LeMans will wear the numbers 73 and 74 rather than the 3 and 4 that will be more familiar to American endurance racing fans. Driving the #73 Corvette C7.R will be regulars Antonio Garcia and Jan Magnussen with Jordan Taylor completing the trio. Taylor drives for Wayne Taylor racing and he was instrumental to helping his team’s black Corvette Daytona Prototype finished 2nd at this year’s Rolex 24. Driving the #74 Corvette will be regulars Oliver Gavin and Tommy Milner with Richard Westbrook serving as the third driver on that team. These are the exact same driver lineups that we have seen from Corvette Racing in each of the past two LeMans races and while they’ve not won the race with this lineup – most of these six drivers know how to win the 24 hour long race.

The 2014 24 Hours of LeMans is scheduled to run on June 14th and 15th. Joining the Corvette C7.R teams in the GTE Pro class will be the best from Ferrari, Porsche, BMW, Aston Martin and – of course – the cross town rival SRT Vipers. 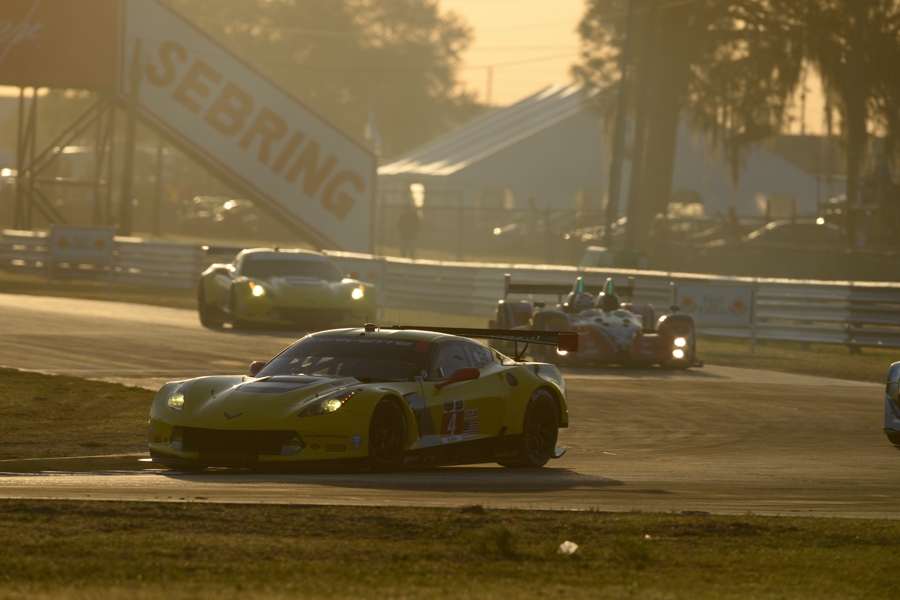