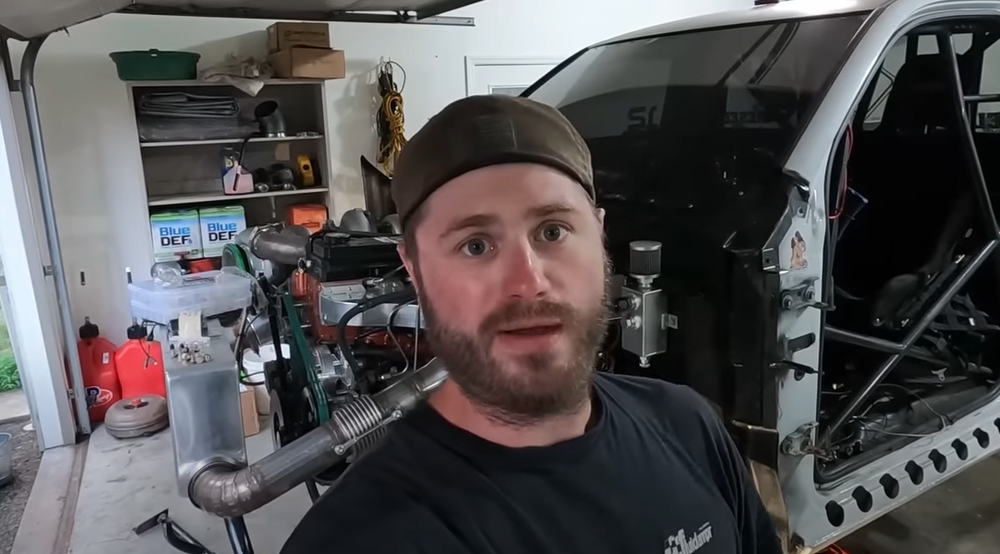 Thomas Borrell, a crowd favorite of the diesel drag racing scene and famous YouTuber, was killed Friday, July 29 while racing in Tennessee. He was 37.

Known by his moniker of Turba Tom, Borrell was a diesel drag racer and enthusiast known universally in the diesel community. On his YouTube channel, nearly 24,000 subscribers regularly tuned in to watch Borrell’s videos on DIY upgrades, racing events, truck maintenance and more.

According to multiple reports, the crash happened after Borrell was completing a 1/8th mile run at the Rocky Top Diesel Shootout at Crossville Dragway in Tennessee when his truck failed to stop in the shutdown area, continuing into the woods at the end of the track. The Dragway made a brief Facebook post after the tragedy, canceling the remaining events of the night.

“I don’t even know what words to say.. we were having a awesome day dialing in your bump, taking you to Waffle House for the first time and once again doing our favorite thing.. going racing! You were the prime example of what a racer should be with a great attitude and willing to help anyone for any reason! You set the standard high for everyone else and it was an honor to be your teammate this year! Unfortunately our first pass today will be our last pass together! I’m going to miss our conversations dearly and the fun we had bouncing ideas of how to make this truck faster! It was my pleasure to give you your last ride with the Emts who did a phenomenal job today. As well as all the people at the track for all the help.”

Borrell’s signature drag racer was a truck he had built and modified himself: a black-on-white, Cummins-powered 2010 RAM 2500 that cranked out 2,000 horsepower and often displayed his social media accounts on a makeshift sign on the front bumper. Borrell’s last video uploaded to his YouTube channel was posted two weeks ago, where he was preparing his RAM for the Rocky Top Diesel Shootout.