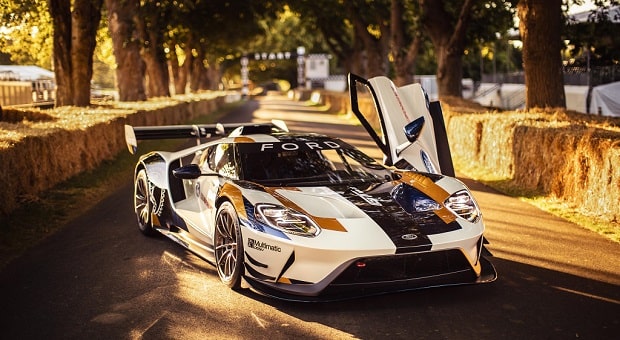 The Ford GT Mk II, a limited-edition, track-only GT, made its debut at the Goodwood Festival of Speed. Featuring a 700 horsepower 3.5-litre EcoBoost engine and racing-oriented aerodynamics and handling, the GT Mk II was co-developed by Ford Performance and Multimatic. It was engineered independent of race series rules, regulations and limitations.

“The GT Mk II unleashes the full performance potential of the Ford GT without any artificial performance limitations dictated by racing sanctioning bodies,” said Hau Thai-Tang, Ford chief product development and purchasing officer. “It’s the closest GT owners can get to the Le Mans-winning performance and exhilarating feeling of crossing the finish line in the Ford GT race car.”

Limited to just 45 vehicles and with a starting MSRP of $1.2 million, the GT Mk II will join the GT race car that won the 2016 24 Hours of Le Mans and the Ford GT supercar.

“The true off-the-hook performance capability of the GT hasn’t yet been fully showcased,” said Multimatic’s chief technical officer, Larry Holt. “The road car is obviously limited by the many global homologation requirements that it must comply with, and the race car suffers from the restriction of the dreaded Balance of Performance, resulting in it being 150 horsepower down to the road car. The Mk II answers the regularly asked question of how would the car perform with all the limitations lifted: the answer is spectacularly.” 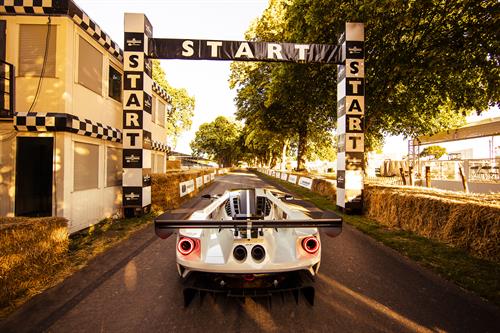 The Ford GT Mk II is focused around aerodynamic and engine improvements. It shares key features with both the street-legal GT supercar and the GT race car. The large dual-element rear wing exceeds what the Ford GT race car offers in terms of downforce. An new front racing splitter and diffuser have been incorporated along with new fender louvres and dive planes, which help balance out the extra rear downforce. These changes let the GT Mk II generate over 400 percent more downforce than the Ford GT.

The GT Mk II is also lighter and more agile. The street car’s adjustable ride height and drive modes have been removed, providing a weight savings of over 90 kg while 5-way adjustable DSSV shock absorbers work with a lowered and fixed ride height to improve handling and aerodynamically efficiency

The Ford GT Mk II features the 3.5-litre EcoBoost engine that powers both the Ford GT race car and the road car, but since it is not limited by any racing sanctioning body it is able to generate 200 horsepower more than the race car, making the Mk II the most powerful version of the Ford GT. The 3.5-litre EcoBoost is paired with the same seven-speed dual-clutch transmission from the Ford GT but calibrated for track-exclusive application. 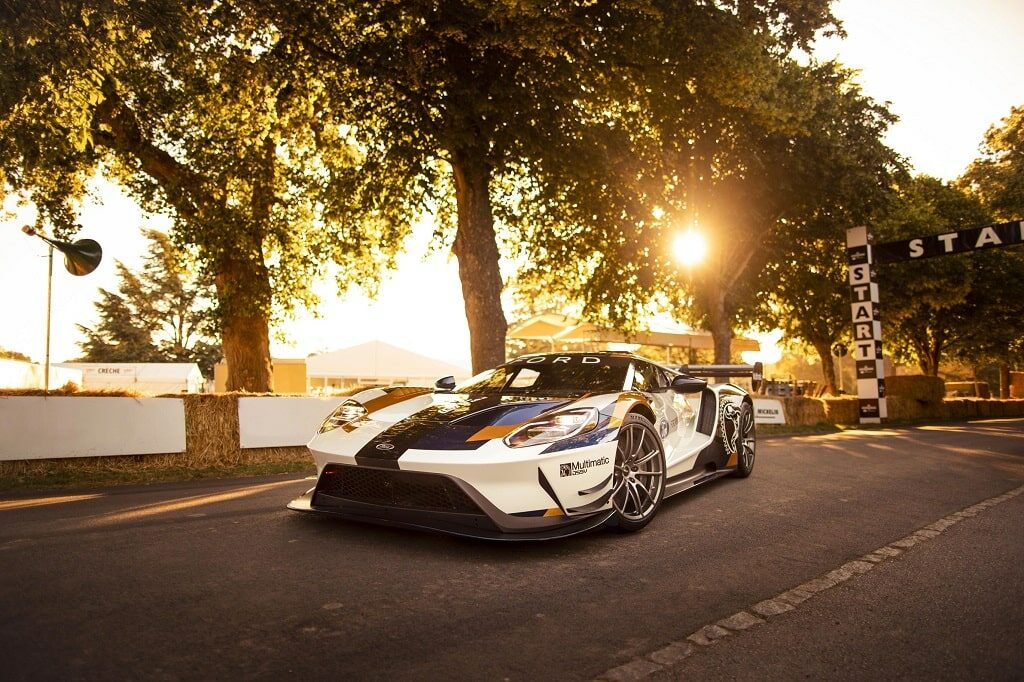 The increased engine power is balanced by improved stopping power; this car features braking performance beyond that of the GT race car by utilising the street car’s carbon ceramic brakes, including 15.5-inch front and 14.1-inch rear Brembo brakes.

Interior changes include a Sparco racing seat with a six-point racing harness as well as an optional passenger seat. A full MoTeC data acquisition system was also added to provide vital information for a track racer, which also doubles as a display for the rear camera.

The GT Mk II makes its public debut running in the Supercar class at the Goodwood Festival of Speed and will be sold directly to customers by Multimatic. Anyone interested in buying a Mk II can contact Multimatic via FordGTMkII.com. 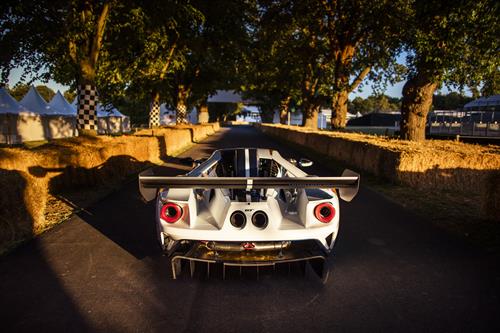