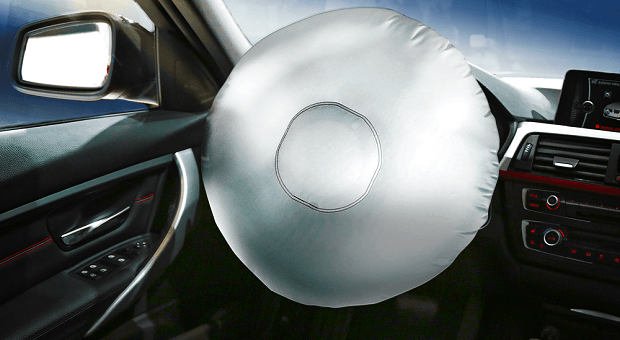 Two of Japan’s largest automakers are back in hot water today. Both Toyota and Honda Motor Companies are recalling millions of vehicles all over the USA and Canada. Following last year’s safety recall involving Takata airbag inflators, both of these popular automakers are once again recalling many of their well-known models for a defect impacting air bags and seat belts.

Due to a faulty electronic control unit, the air bags and seat belt pretensioners in certain versions of the 2011-2019 Toyota Corolla, 2011-13 Toyota Matrix, 2012-18 Toyota Avalon and over 2.7 million Honda Acura models built between 1996 and 2003 are being recalled.

Only nine short months ago, the United States National Highway Traffic Safety Administration (NHTSA) opened a large-scale investigation into 12.3 million potentially defective air bags covering a number of automakers, including both Toyota and Honda. During this time, this agency identified an electrical problem as well as dysfunctional Takata airbag inflators that might have been produced without the appropriate seals needed to deploy properly, which caused a fault risk in air bags in over 12 million vehicles from 2010 through 2019 sold by Toyota, Fiat Chrysler, Honda Motor Company, Hyundai Motor Company and Kia Motors. In fact, the NHTSA said as many as eight deaths could currently be tied to the issue.

When it recalled nearly 2 million vehicles for air bag non-deployments in 2016, Fiat Chrysler said it also had reports of three deaths and five injuries that might be related to this defect. Hyundai and Kia have also had reports of four deaths and six injuries in North America tied to the same issue. Toyota declined to say how many deaths or injuries have been tied to the defect, but officials from this automaker say that they plan to install a noise filter between the air bag control module and its wire harness, which has been shown to correct the issue. Officials also said that they will notify affected vehicle owners by mid-March.