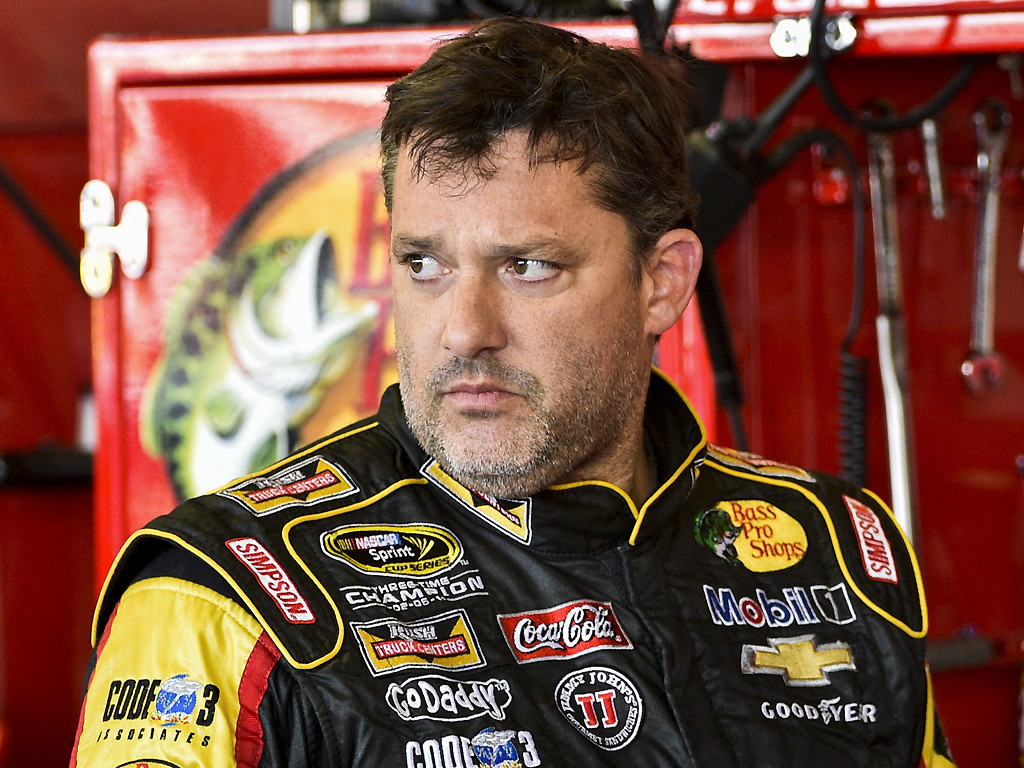 The family of Kevin Ward, Jr. is suing NASCAR Sprint Cup driver Tony Stewart over the fatal accident that took Ward Jr.’s life at a Sprint Car dirt track race in August of 2014. During the race, Stewart’s car fatally struck Ward Jr. during a caution period. The incident occurred when the back end of Stewart’s car clipped Ward Jr.’s car sending him into a wall, a livid Ward Jr. then exited his car and attempted to scold Stewart as he drove by on the next lap. Stewart’s number 14 car then struck Ward Jr., who was pronounced  dead 45 minutes after the incident. After investigating the incident, the Ontario County police decided not to charge Stewart in Ward Jr.’s death.

The family of Kevin Ward Jr., however, is suing Stewart for the wrongful death of their son. The family is seeking claims for gross negligence, reckless conduct with malicious intent, and pain and suffering. “Our son was truly the light of our lives and we miss him terribly every day,” read a statement released by Ward’s parents, as published by ESPN. “Our hope is that this lawsuit will hold Tony Stewart responsible for killing our son and show him there are real consequences when someone recklessly takes another person’s life.”

Ward Jr.’s family is claiming that Stewart accelerated mid-turn causing his back end to kick out and strike Ward Jr. “Stewart could have easily acted reasonably and with prudence to avoid striking Ward, just as all other drivers had done as they passed Ward during the yellow caution flag,” reads the lawsuit. “Stewart acted with disregard for Ward’s life and safety by driving his vehicle in a manner that would terrorize Ward and thereafter strike, severely injure and kill Ward.”

Neither the Ward family nor their attorneys have issued any further statement. Tony Stewart has yet to comment on the suit.