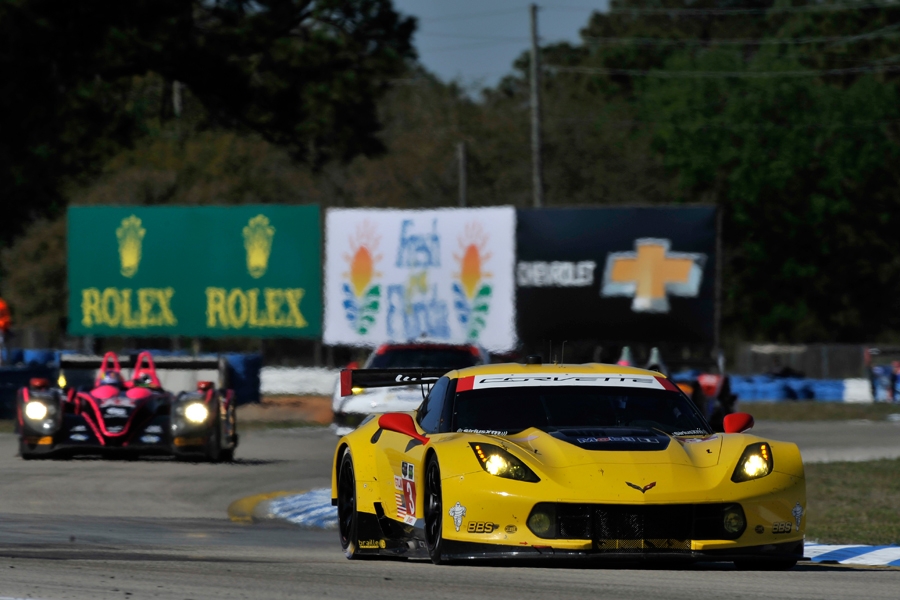 The Corvette Racing program is arguably one of the most successful American endurance racing programs of all time with the C5-R and C6.R race cars winning some of the biggest races around the world over the past 15 years. When the C7.R was introduced at the 2014 North American International Auto Show in Detroit, Corvette Racing fans had great expectations for the new C7.R – and why wouldn’t they? Not only is the C7.R built by the same company who built the last two generations of Corvette race cars but this newest Corvette racer is based on the 2015 Corvette Z06, which is billed by General Motors as the most track capable Corvette of all time. The C7.R is backed by a decade and a half of winning and it is based on one of the most incredible road cars of all time so when these two new race cars hit the track for the 2014 Rolex 24 at Daytona, fans expected more success.

Unfortunately, things didn’t go anywhere as well as the fans or the Corvette Racing teams had hoped and things started to go poorly early. Although the C7.R was one of the fastest cars in practice, the #3 Corvette could only muster the 4th fastest qualifying time in the GTLM class – putting them behind both of the SRT Viper GTS-R race teams and one Porsche team. The #4 Corvette C7.R ran into mechanical troubles during practice and they weren’t able to get on the track for qualifying so the second Corvette Racing team was forced to start in the 62nd position in the 67 car field and last in the GTLM class.

The #4 Corvette C7.R continued to compete for the GTLM class lead throughout the middle stages of the Rolex 24 and rarely did the #4 car drop out of the top three in the class. Even though the #91 SRT Viper had made up 11 laps on the leader and had caught up to the Corvette in terms of laps run, the #4 C7.R drivers still had a podium finish in their sites. Sadly for Corvette fans, a gearbox problem in the final hours of the race forced the #4 Corvette into the garage for repairs and that caused them to fall back into the field quite a bit. The #4 C7.R ended up finishing 5th in the class and 16th overall.

A few weeks later, the Corvette Racing team took both cars to Sebring for the winter testing session ahead of the 2014 12 Hours of Sebring race with the hopes of improving on the Daytona outcome. The teams had 4 practice sessions to show off what they could do on the famed Florida road course but once again – the C7.R teams failed to show much. The #3 Corvette C7.R could only manage to turn in the 4th best time in the GTLM class, over a second and a quarter slower than the Porsche 911 that led the GTLM class. Things were even worse for the #4 Corvette, with its best time of 2:01 making it the slowest car in the GTLM class.

The good news is that the Corvette Racing program has had several weeks since the winter test session to prepare for the 2014 12 Hours of Sebring race and that time has most certainly included tuning of the cars and heavy amounts of seat time for the drivers who will tackle Sebring next weekend. 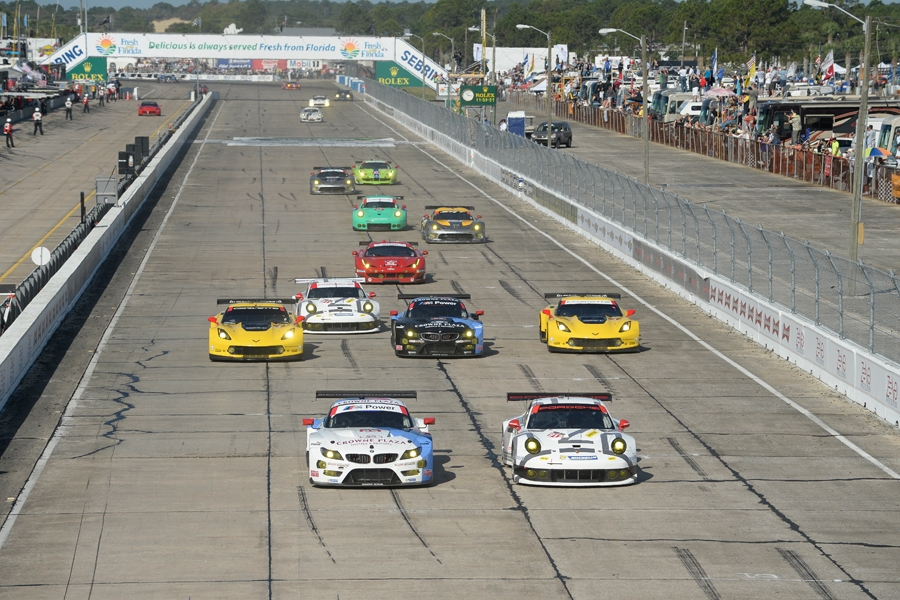