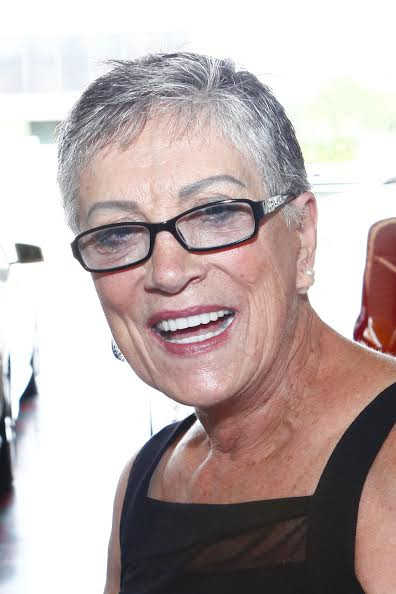 NHRA legend Shirley Muldowney has been chosen to serve as the Honorary Starter for the 47th annual Amalie Motor Oil NHRA Gatornationals March 18-20 at Gainesville Raceway.

“I’m honored that Amalie thought of me and I’m really excited to get back out to the races and see all the fans and my buddies in the pits,” Muldowney said. “Who doesn’t want to visit Florida for spring break? It’ll be fun.”

Muldowney is a legend who paved the way for the current generation of female drivers, like two-time Pro Stock champion Erica Enders, one of Muldowney’s favorite drivers. Muldowney was the first woman to earn a Top Fuel license, the first to win a national event, and the first to win a championship in any form of professional motorsports.

“Amalie is so happy that Shirley Muldowney has agreed to be the Honorary Starter for the 47th annualAmalie Motor Oil NHRA Gatornationals,” said Dennis J Madden, Amalie Sr. VP of Global Sales & Marketing. “Shirley represents all that is good about NHRA racing. To be sure, she was one of the people to help drag racing become the sport it is today and she is still a huge presence in the sport. We are happy that Amalie and Shirley have had such a long and mutually beneficial relationship.”

A three-time Top Fuel champion, Muldowney teamed up with Amalie Motor Oil for her 1977 and 1980 titles and for numerous national event victories. In addition, she is also a two-time winner of the Gatornationals, winning at Gainesville Raceway in both 1981 and 1982. 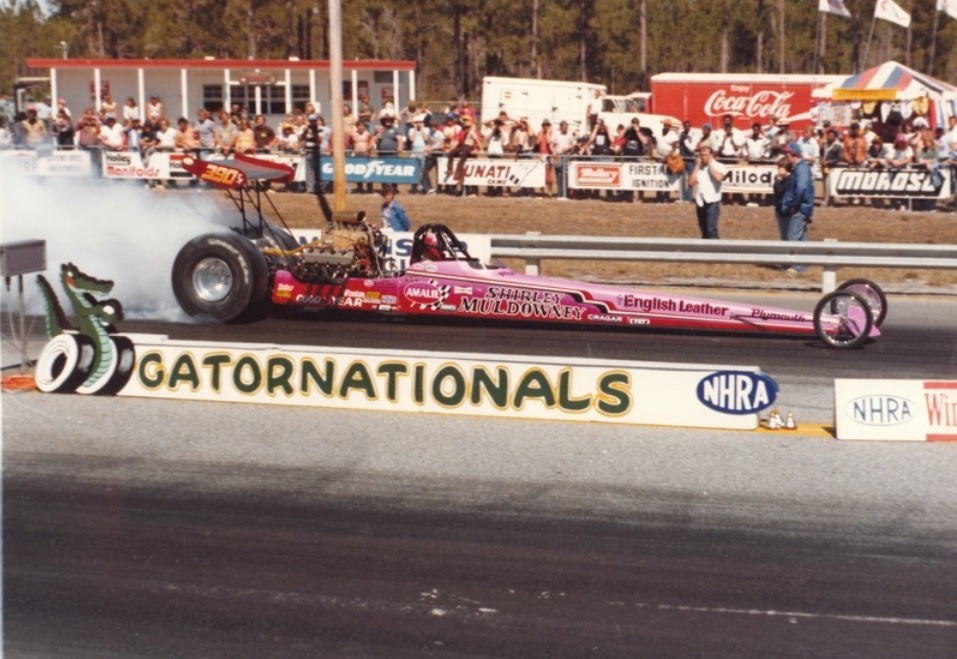 “I had a great partnership with Amalie,” Muldowney said. “I really loved my time with them, and our relationship was better than it had to be, just like their slogan says. Amalie really worked in our race cars. I swore by it.”

Muldowney will not just be at the Gatornationals to be the Honorary Starter. She will also make several appearances during the weekend, including multiple autograph sessions at the PiranaZ merchandise trailer.

Muldowney and Lucille Lee were the first two women to meet in a Top Fuel final in 1982, a feat that was recently matched by drivers Leah Pritchett and Brittany Force in Phoenix.