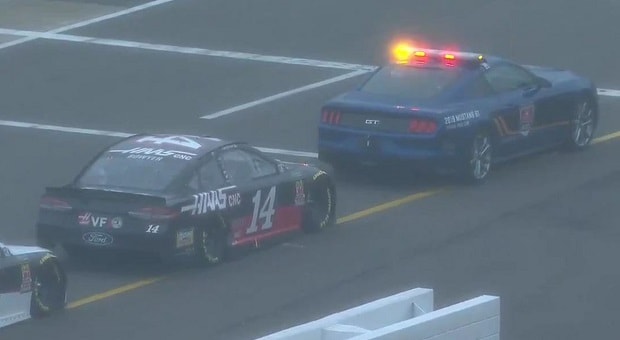 Johnny Sauter picked up his fourth win of the season in a nail-biter in the NASCAR Camping World PPG 400 at the Texas Motor Speedway on Friday. Saturday afternoon, the XFINITY Series hit the track in Michigan for the LTi Printing 250, a rain-delayed race won by Austin Dillon. Sunday’s Monster Energy NASCAR Cup FireKeepers Casino 400 was also delayed by rain. Clint Bowyer took home the top spot in that race. 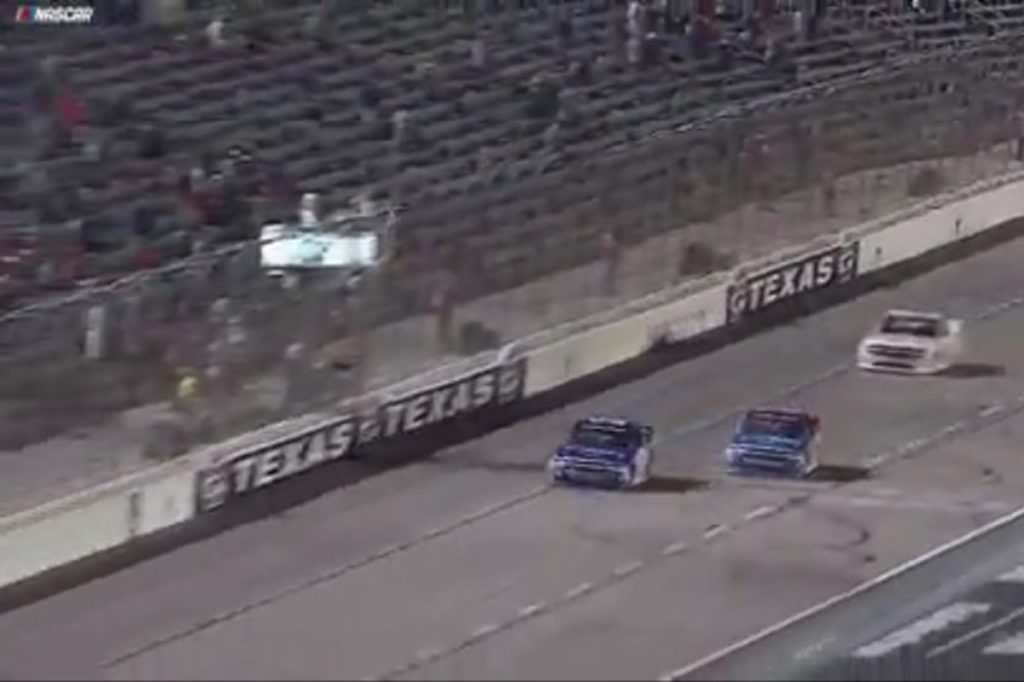 Although he led for 51 laps on Friday, Johnny Sauter’s GMS Racing Number 21 wasn’t a race-winning truck as the race was winding down, so he and his Crew Chief Joe Shear Jr. took a gamble and kept him out when everyone else pitted, putting him up front when the green was displayed again. After a caution on lap 165 (out of 167), Sauter had to hold off pole sitter Stewart Friesen and his Halmar Friesen Racing Number 52 for the win by .092 seconds. The Number 24 of Sauter’s teammate Justin Haley finished third. 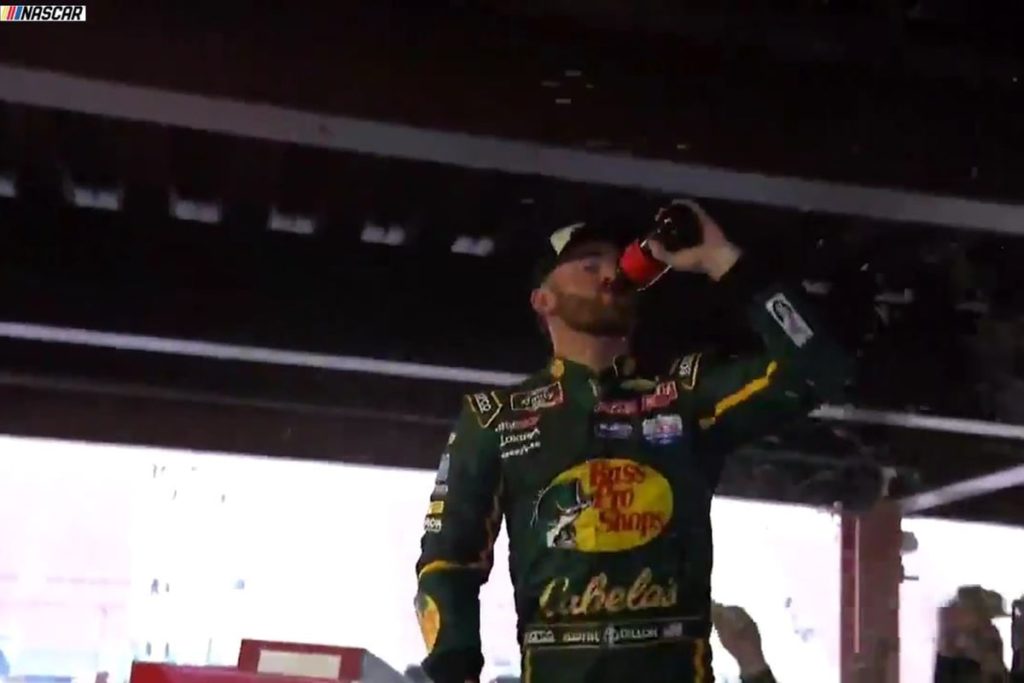 Rain delayed the start of Saturday’s XFINITY Series LTi Printing 250 at Michigan International Speedway. Kyle Busch won the first stage, while Elliot Sadler garnered his fourth stage win of the year. Kaz Grala was sent to the back of the field twice and was able to battle his way back to the top ten both times, offering the fans an extra dose of excitement. Austin Dillon took his RCR Number 3 to victory lane while teammate Daniel Hemric brought his Number 21 in second and Cole Custer crossed the line in third in his Stewart-Haas Racing Number 00. 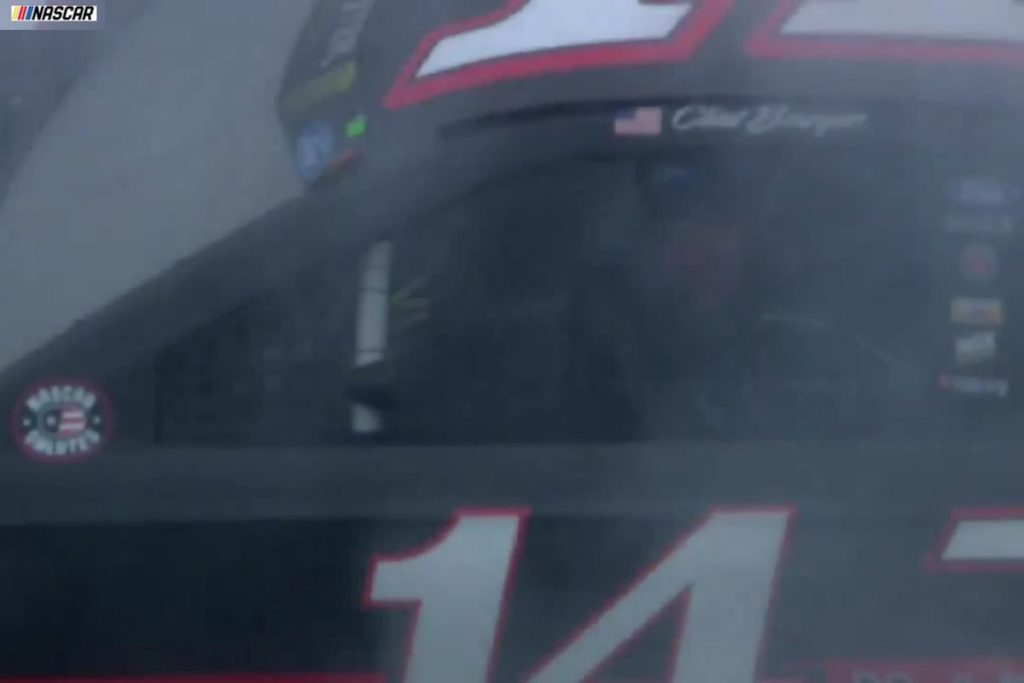 Rain was on everyone’s mind all day Sunday. The start of the FireKeepers Casino 400 was delayed a number of hours because just as track drying was being wrapped up, it would start raining again. There was action throughout the field, with everyone fighting for position because rain was predicted to come before the scheduled end of the race. 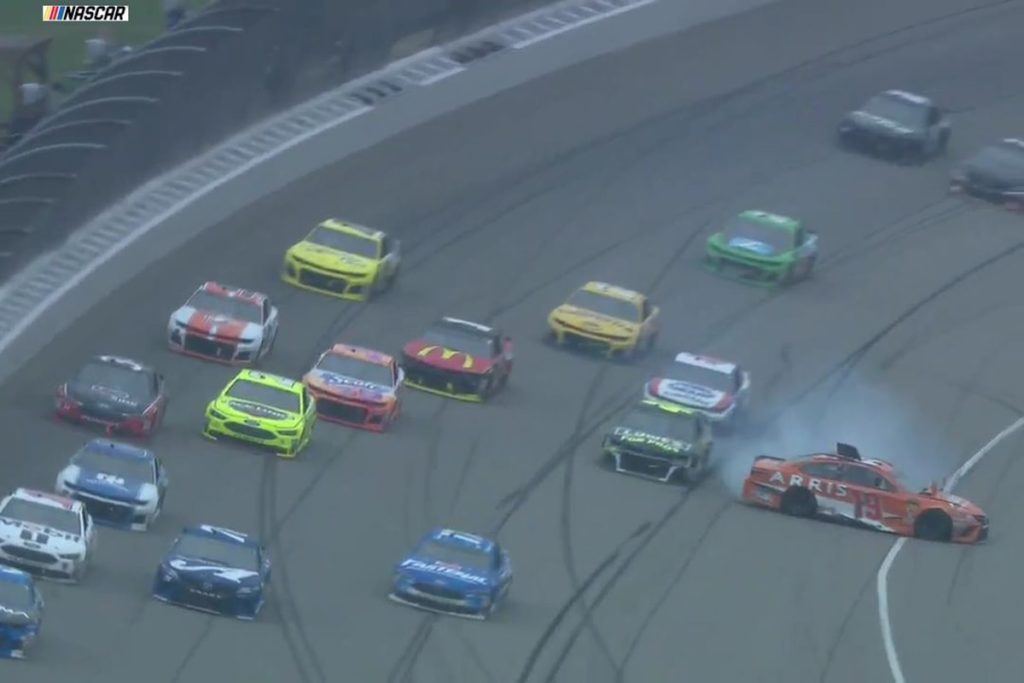 Ryan Blaney won the first stage, his fourth of the year. No surprise, Kevin Harvick won the second stage, his 600th or something of the year. Stewart-Haas was running 1-2-3 at lap 133 when the caution came out for rain. Bowyer led the field onto pit road, trailed by Harvick and Kurt Busch.