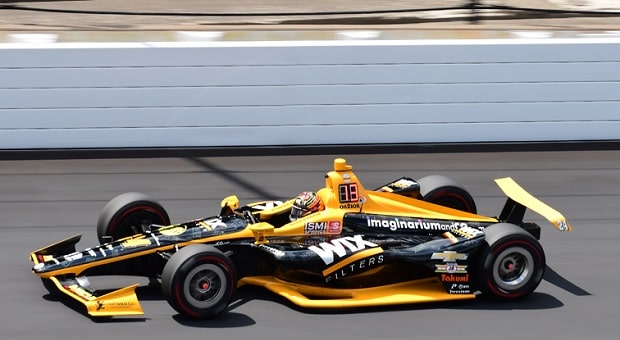 Earning opportunities is something Sage Karam appears to do quite handily. The 24-year-old from Nazareth, Penn. took all the applicable roads towards an NTT IndyCar Series seat, winning both the U.S. F2000 championship with Andretti Autosport in 2010 and 2013’s Indy Lights title with Schmidt Peterson Motorsports. He’s segued into sports car racing with both Chip Ganassi Racing and Lexus’ initial GTD IMSA entrant, 3GT Racing.

The apogee of Karam’s INDYCAR career has always seemed to be an inch beyond reach. He drove for Dreyer & Reinbold Racing in 2014 through Ganassi’s intro, turning a 31st qualifying result into a ninth-place finish that would have netted the kid rookie honors had NASCAR’s Kurt Busch not finished a few steps ahead of him.

After sharing driving duties at Ganassi’s team with Sebastien Saavedra in 2015, Karam was relieved of his seat after being part of the accident that caused the death of Justin Wilson. The accident wasn’t Karam’s fault, no matter how many blamed him, but the result certainly stunted the young driver’s career and sent him back to sports cars.

It hasn’t happened yet, but Karam’s results and his will caught the attention of fellow Chevrolet team Carlin, whose entrant Trevor Carlin needed a driver for his second car once Pato O’Ward was picked by Red Bull. Carlin ran Karam at Toronto, where the short amount of track time and Karam’s rust on the street course pretty much damned him to a 21st-place result in a 22-car field.

Fortunately, Carlin wasn’t spooked and will take yet another chance on Sage Karam, bringing the young driver to Iowa Speedway this weekend for Saturday night’s 300-lap Iowa 300 NTT IndyCar Series competition on the 7/8-mile oval in Newton, Iowa. Karam produced a third-place podium result for Chip Ganassi Racing on this short oval when they teamed up in 2015, after finishing fifth in Fontana on that track’s 2-mile oval. 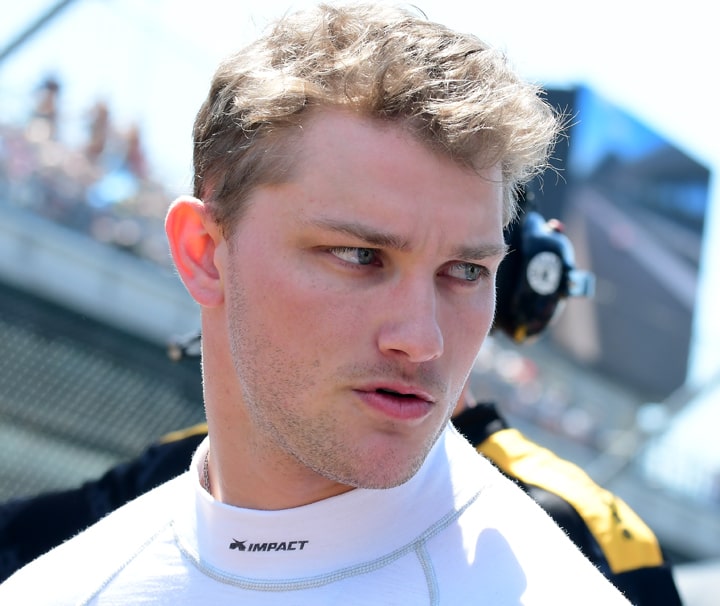 “We were very impressed with Sage’s steady progression throughout the Toronto race weekend and his willingness to learn and adapt,” said Trevor Carlin. “The fact that he hadn’t been on a street course since 2015 and was still able to come right out of the gate confident and constantly improving every session was extremely impressive.”

With firm backing from SmartStop Self Storage, Karam makes his third start of the year and second with Carlin on Saturday night; this race marks his fifth start at the track dating back to 2010. He’s never finished outside the top three, with wins in USF2000 (2010), Indy Pro (2011-12), Indy lights in 2013 and his third-place podium result in 2015.

“I’m really excited to be back again this weekend with Carlin and SmartStop Self Storage,” Karam stated. “Iowa Speedway has always been a good track for me in the past, so I’m really looking forward to getting back go work there and applying everything I’ve learned, continuing to work with the team to get the best results possible.”