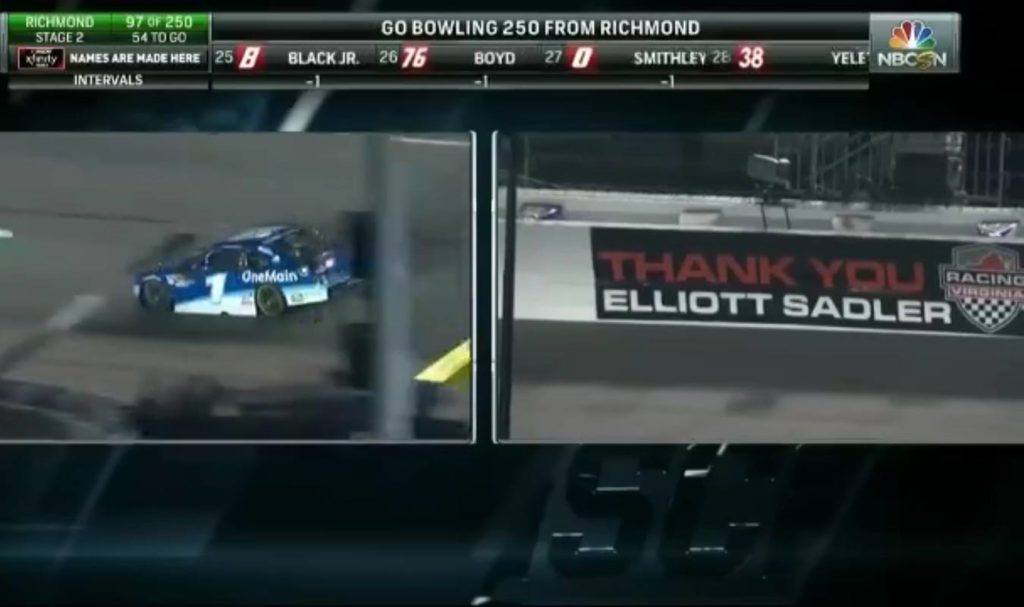 NASCAR rolled through Richmond this past weekend, and records were set thanks to (Guess who?!?!?) Kyle Busch. The weekend was devoted to local boy Elliot Sadler who announced he will retire at the end of this year so he can spend more time with his family. Friday saw series second fiddle Christopher Bell take advantage of Justin Allgaier’s bad luck by winning the XFINITY race. Saturday saw Rowdy overcome the domination of Martin Truex, Jr number 78 for the win. 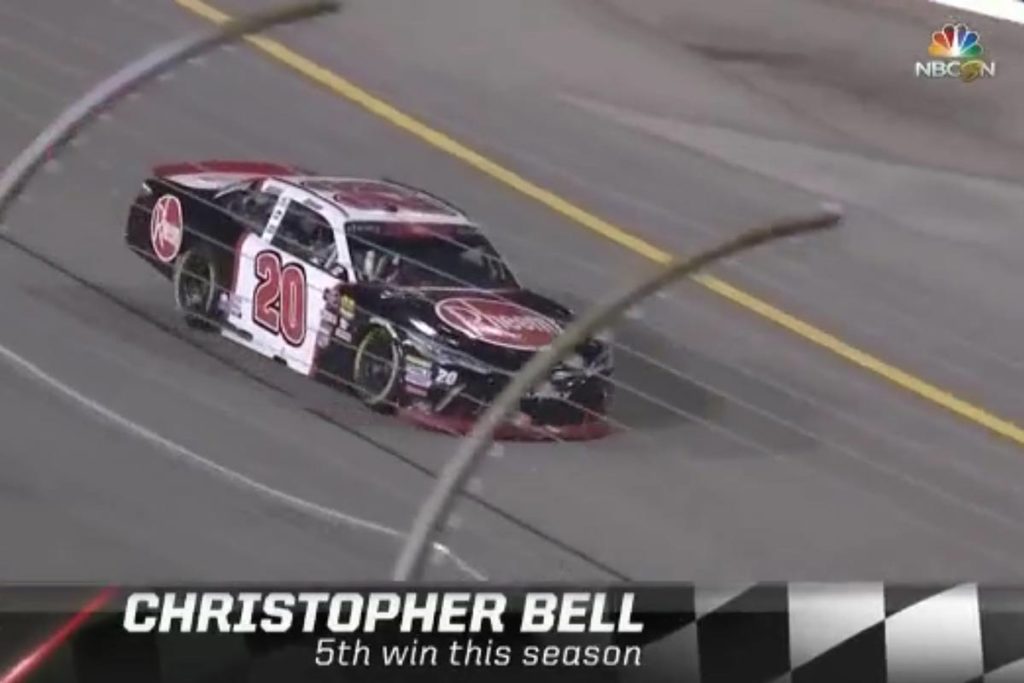 Friday’s Go Bowling 250 from Richmond Raceway was not only the first race in the XFINITY Championship Chase it was also the first time Dale Earnhardt, Jr. appeared on track competitively since 2017. Junior was able to drive his number 88 to the second stage win. Other than that, he had a fairly average day.

Stage 1 was taken by series regular Daniel Hemric in his Richard Childress number 21. The third stage, during which Junior became a non-entity, saw series leader Justin Allgaier taken out in a wreck. C. Bell got his sixth win of the year, equaling Allgaier, while Ross Chastain took second and Daniel Hemric took third. 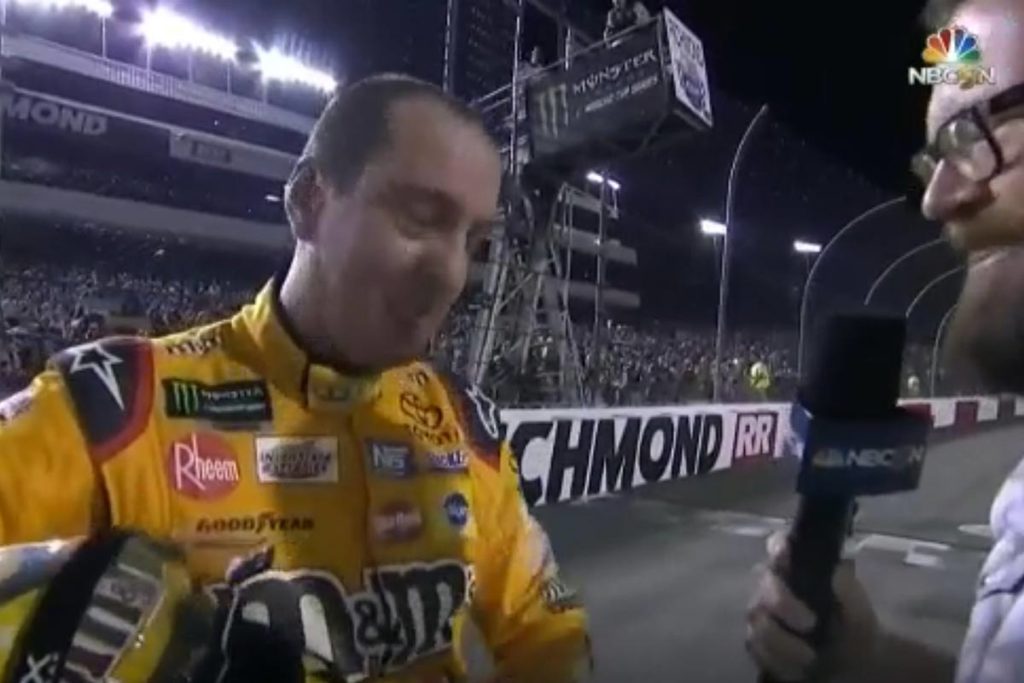 Going into the first ever Federated 400 at Richmond Raceway, Kyle Busch had 49 wins in the NASCAR Cup Series. Today, he joins Hall of Famers Ned Jarrett and Junior Jones with 50 wins apiece, sitting at 11th in all-time Cup Series victories. Martin Truex, Jr. dominated the race until a late race uncontrolled tire penalty. Harvick took second while Truex rebounded from his penalty for third.