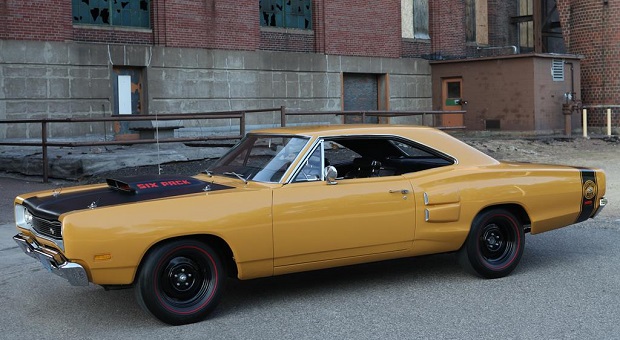 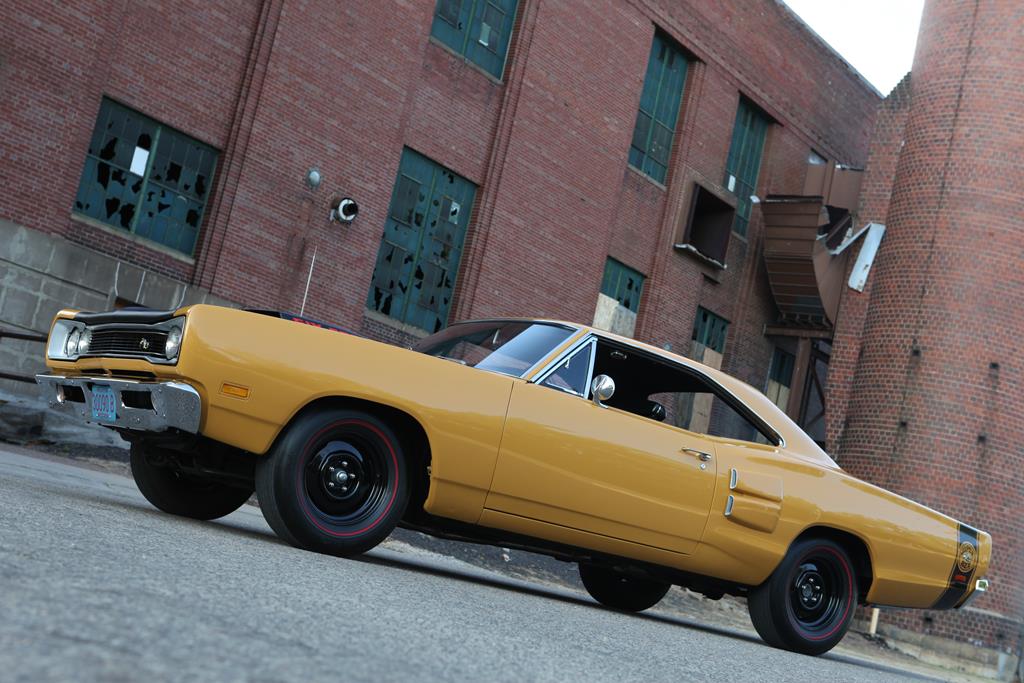 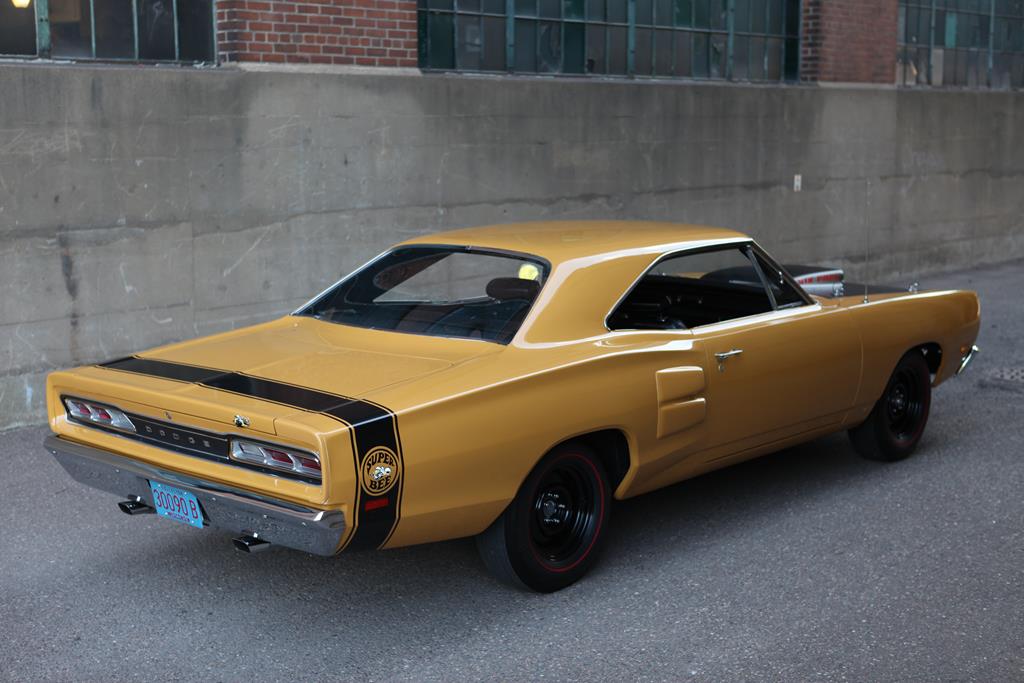 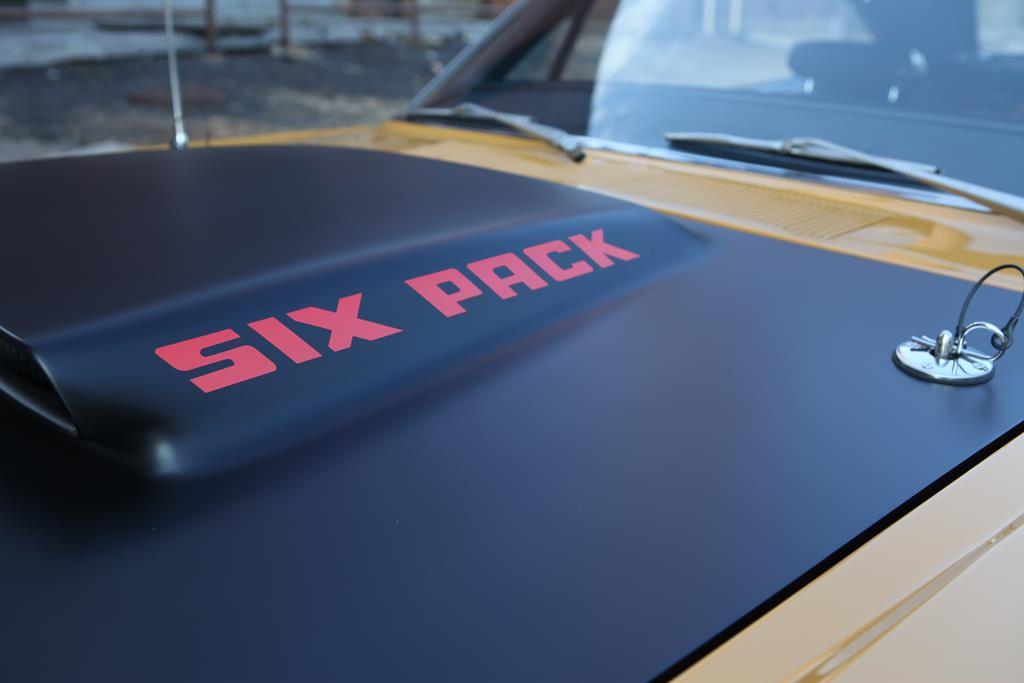 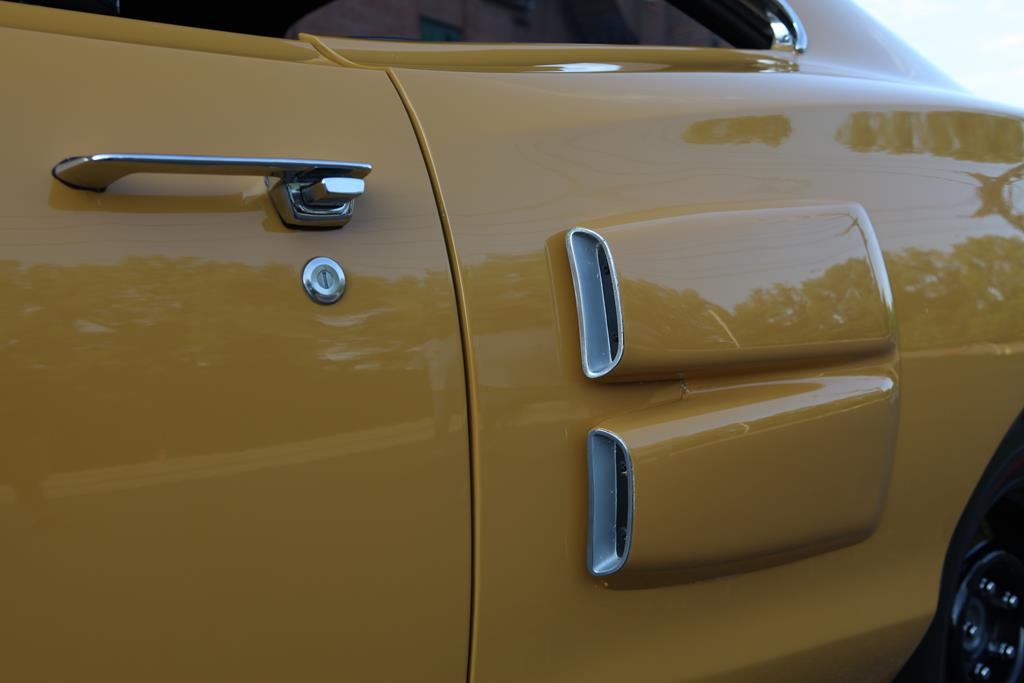 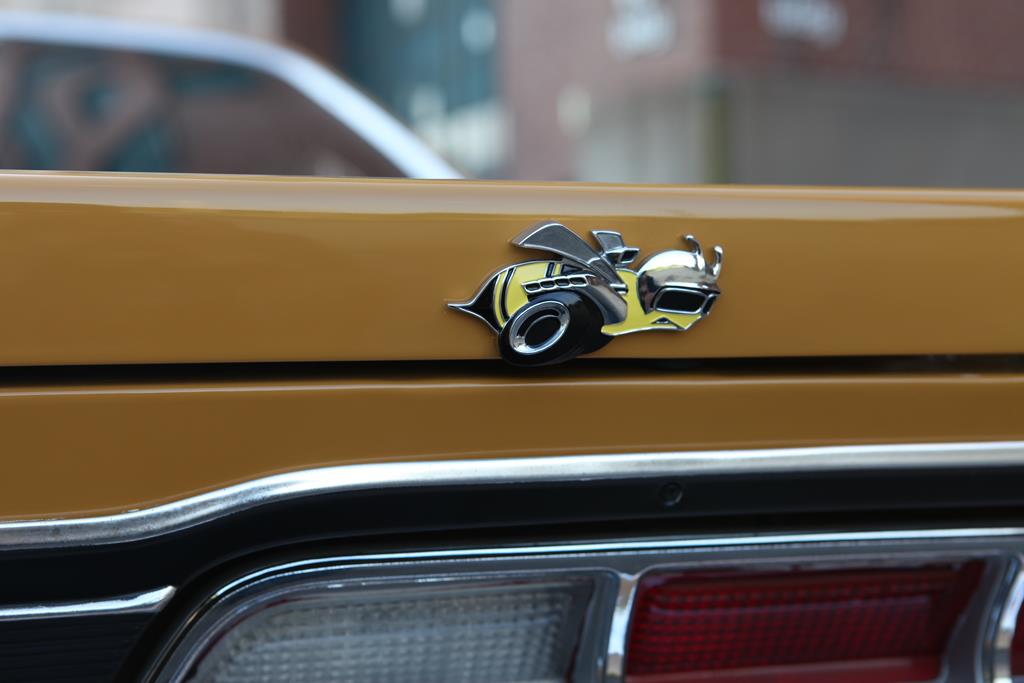 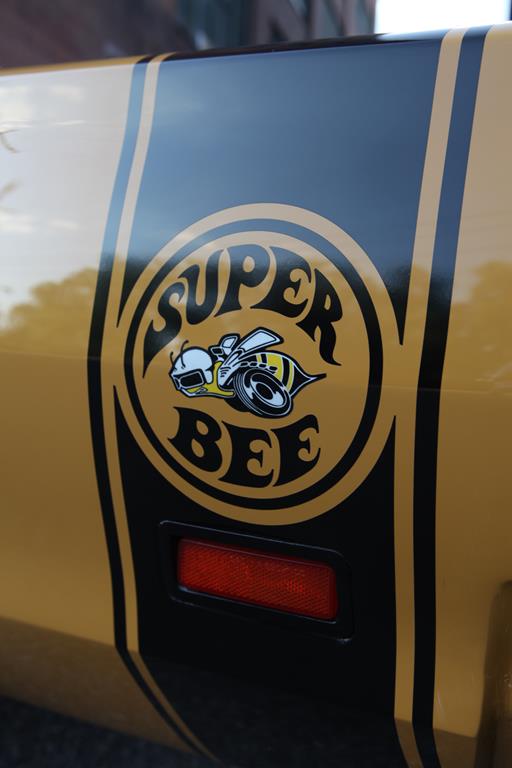 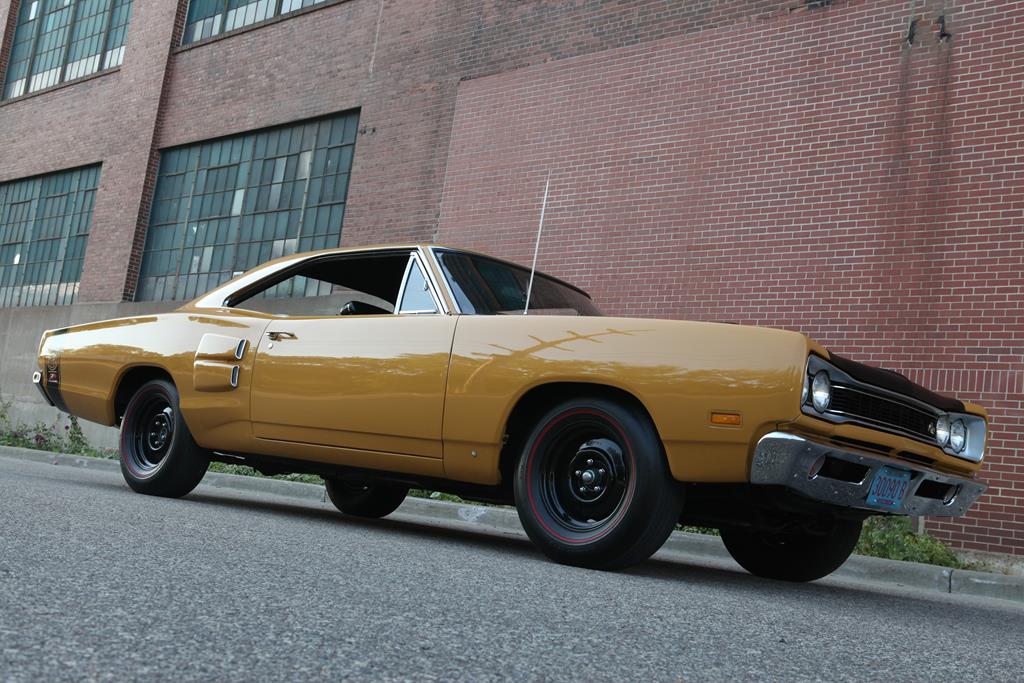 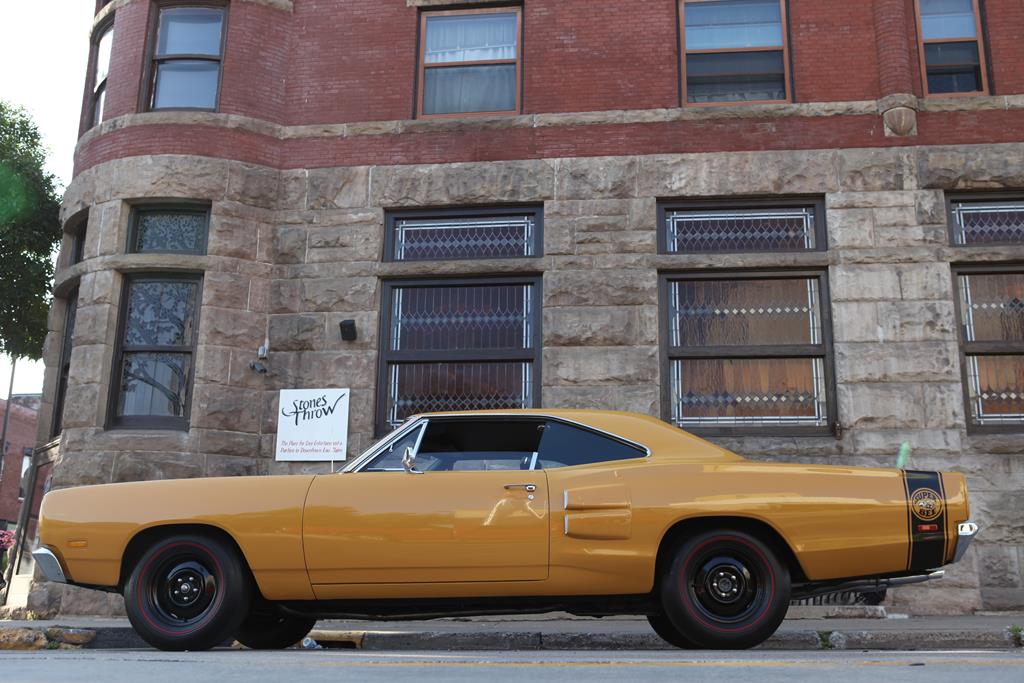 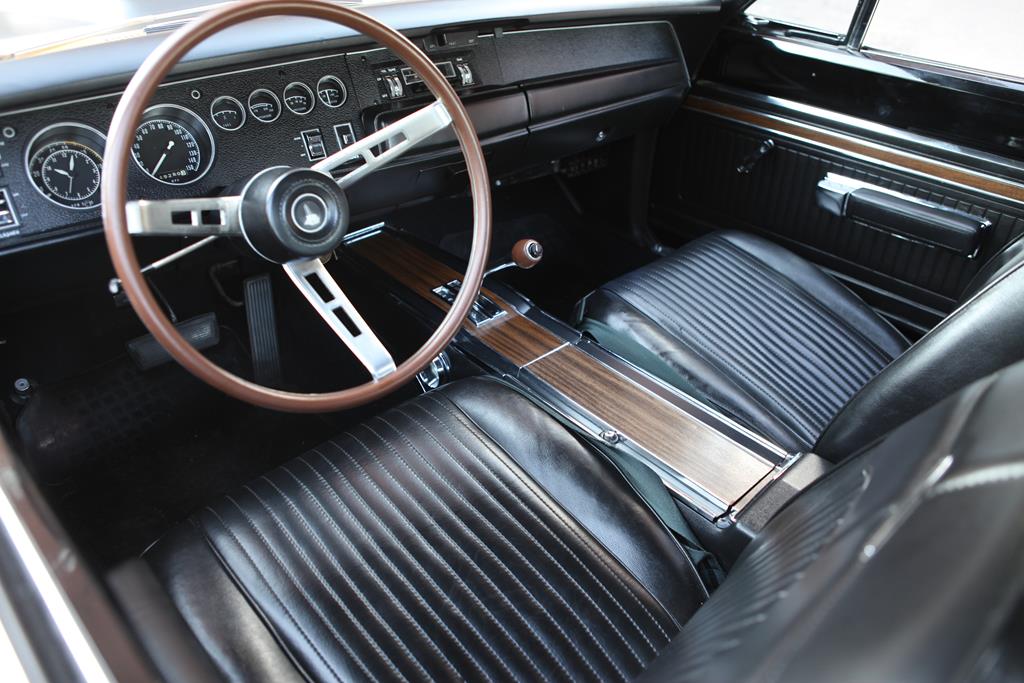 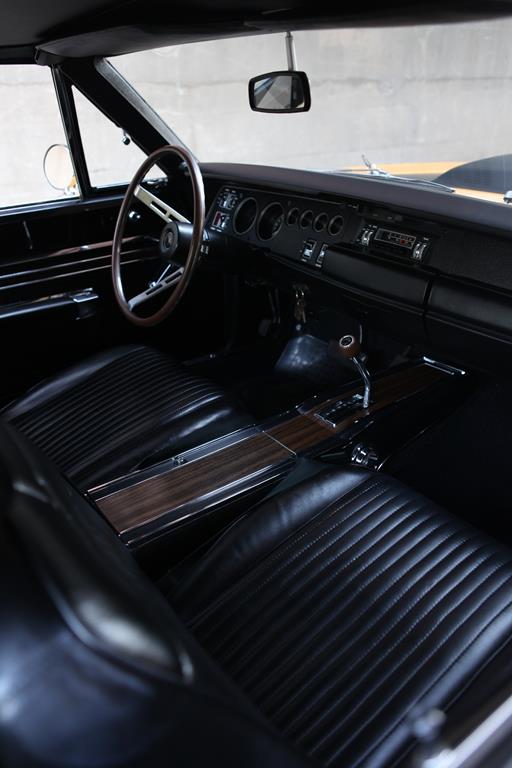 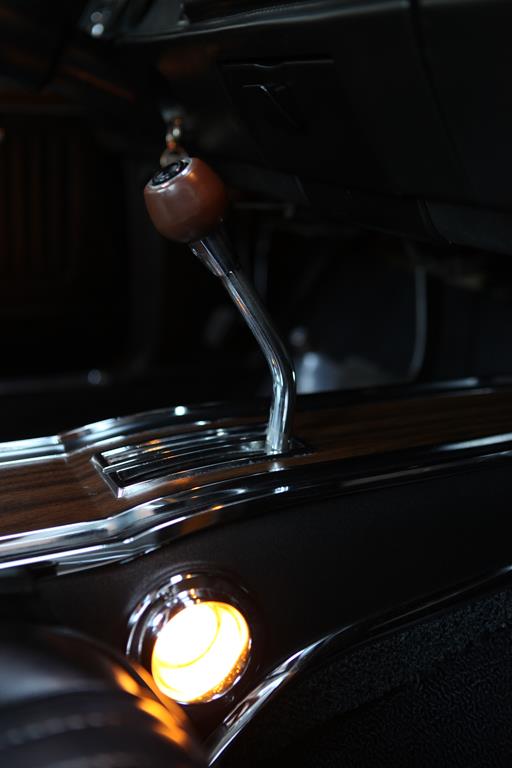 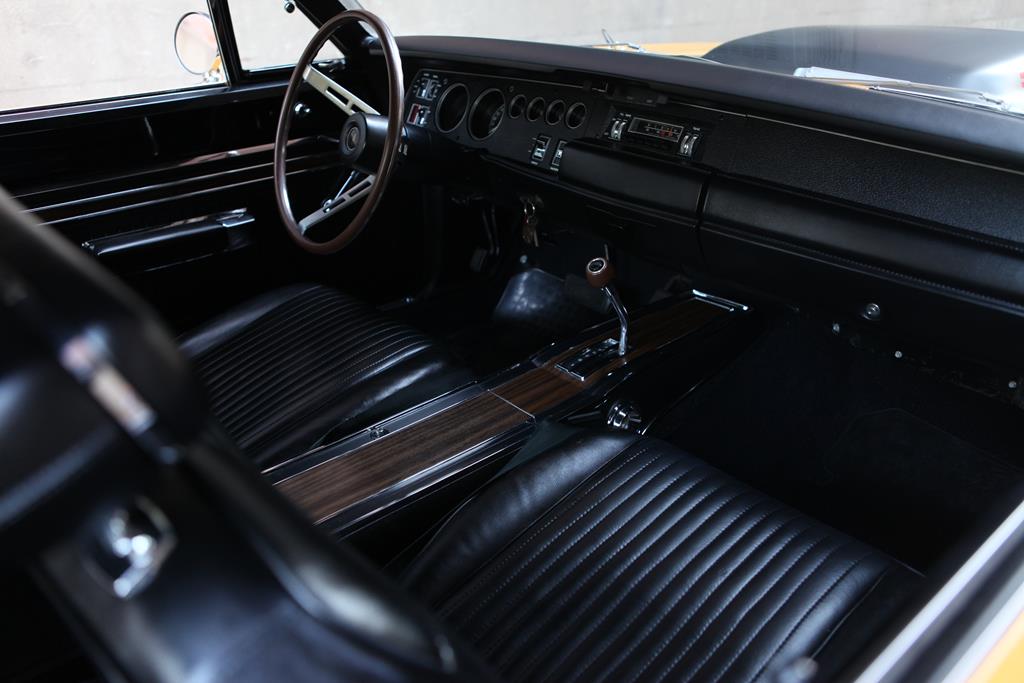 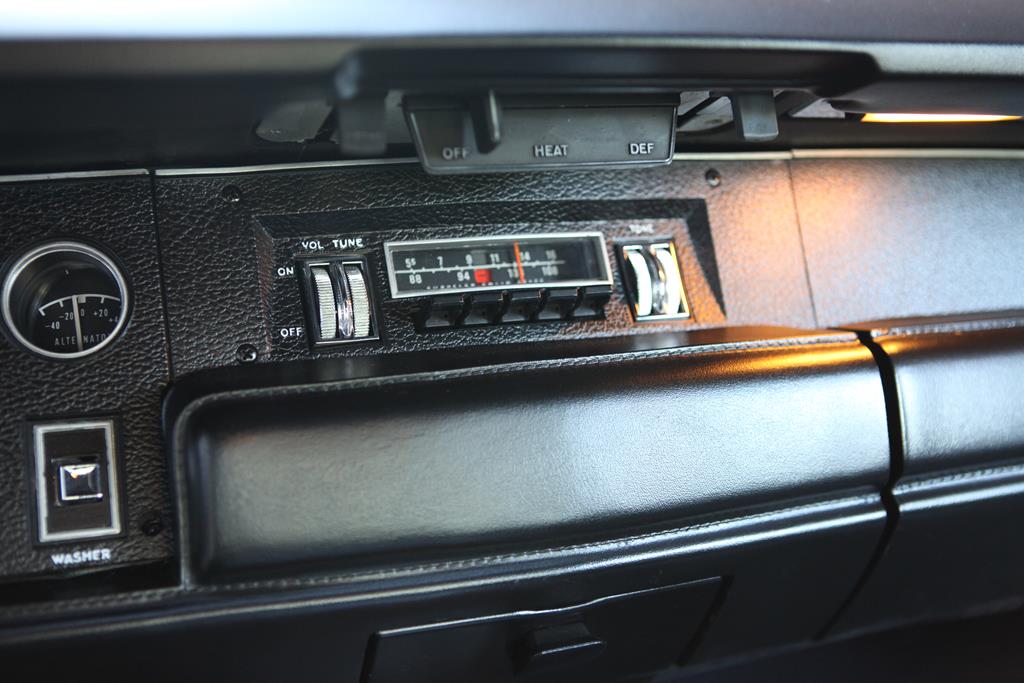 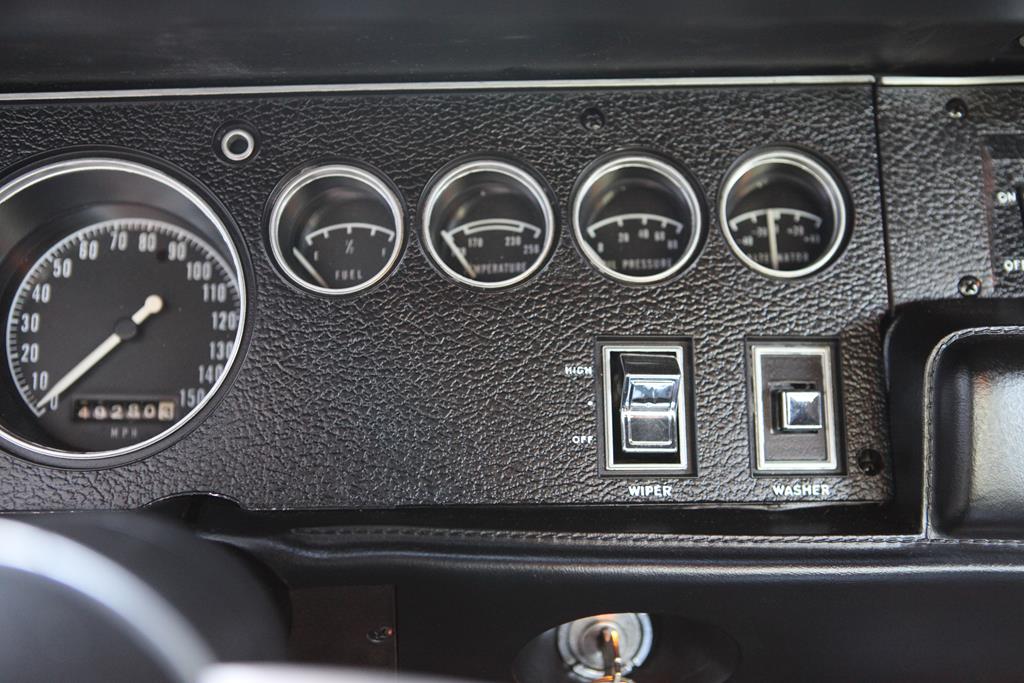 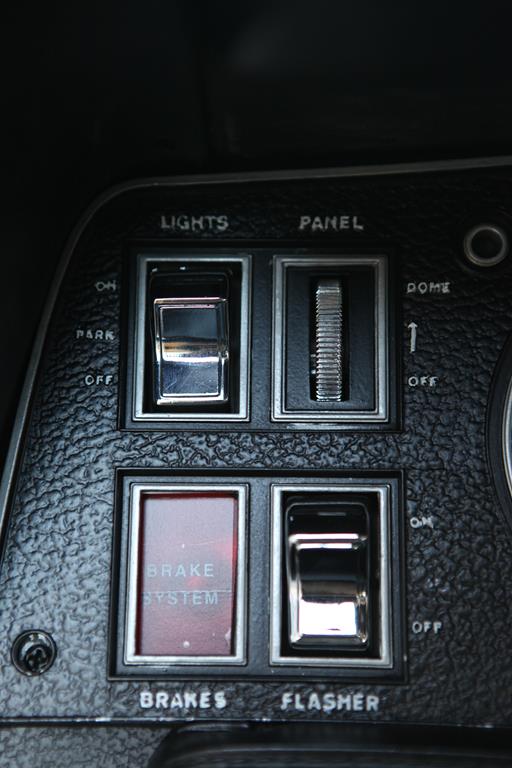 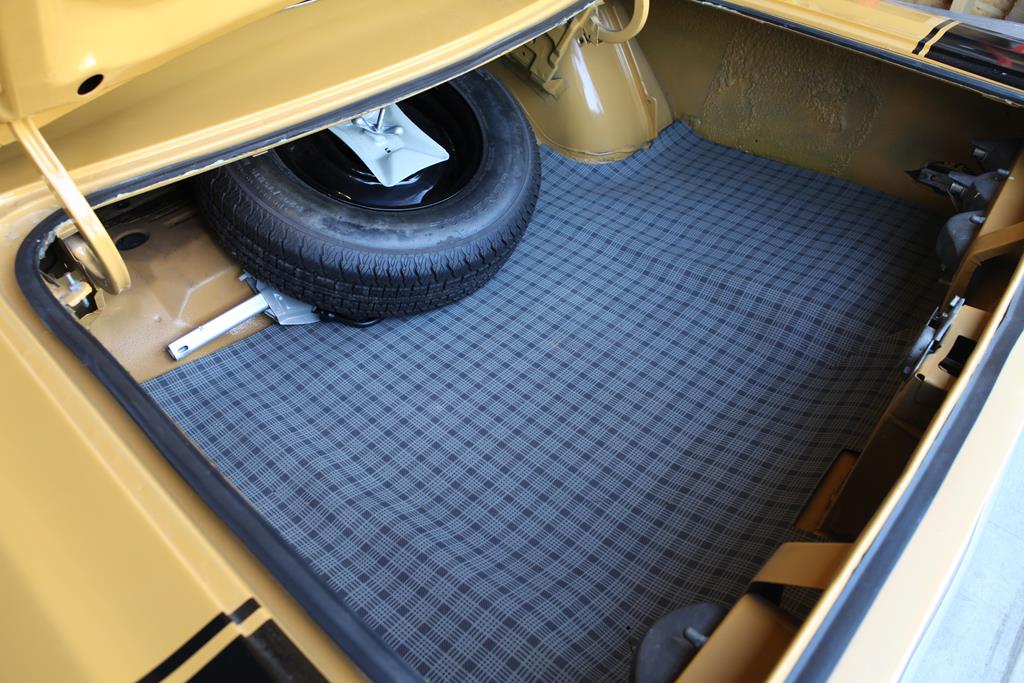 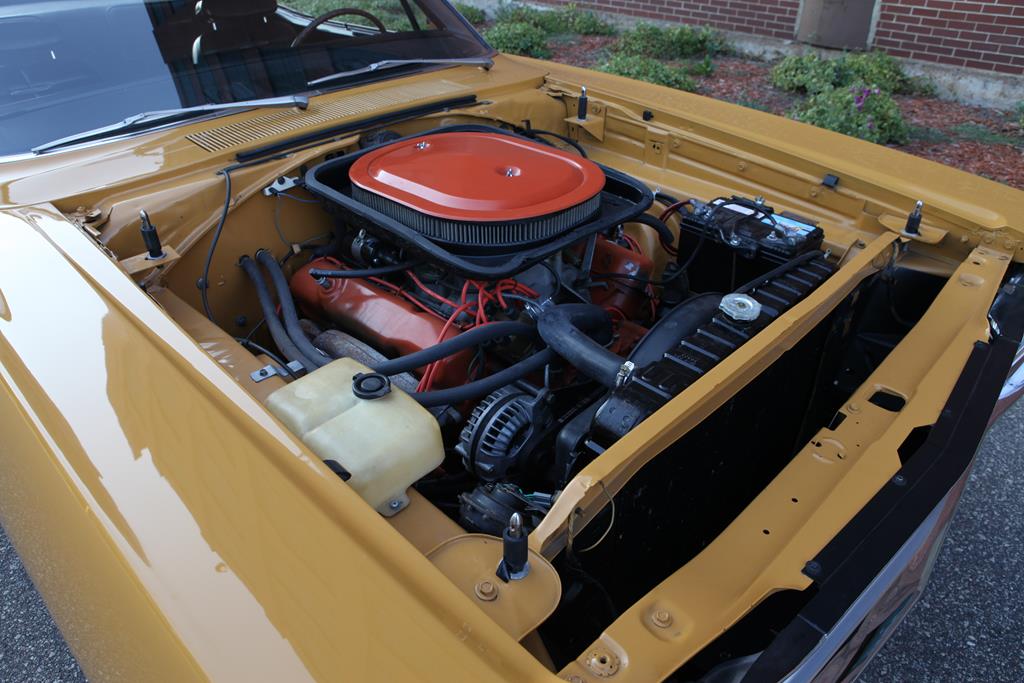 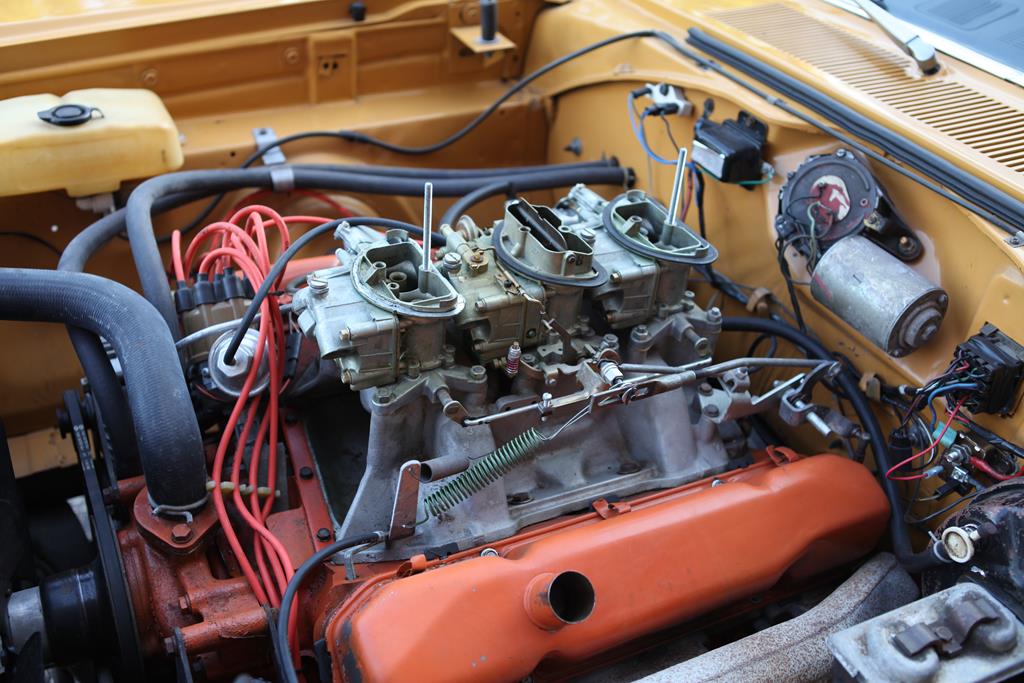 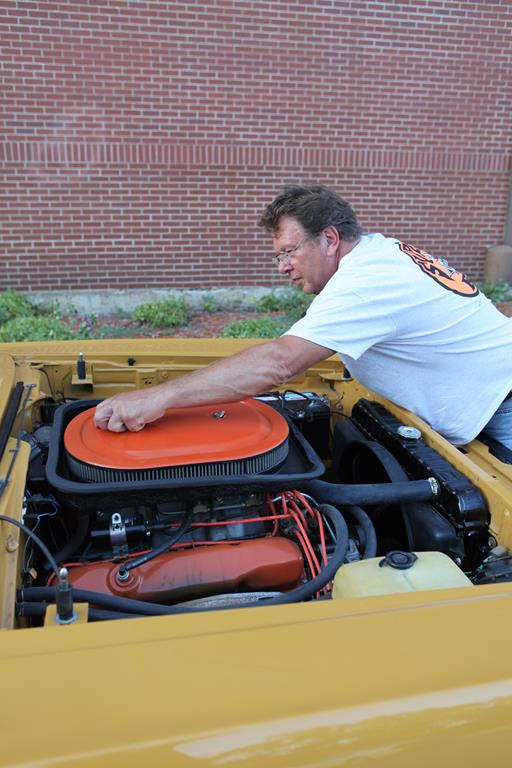 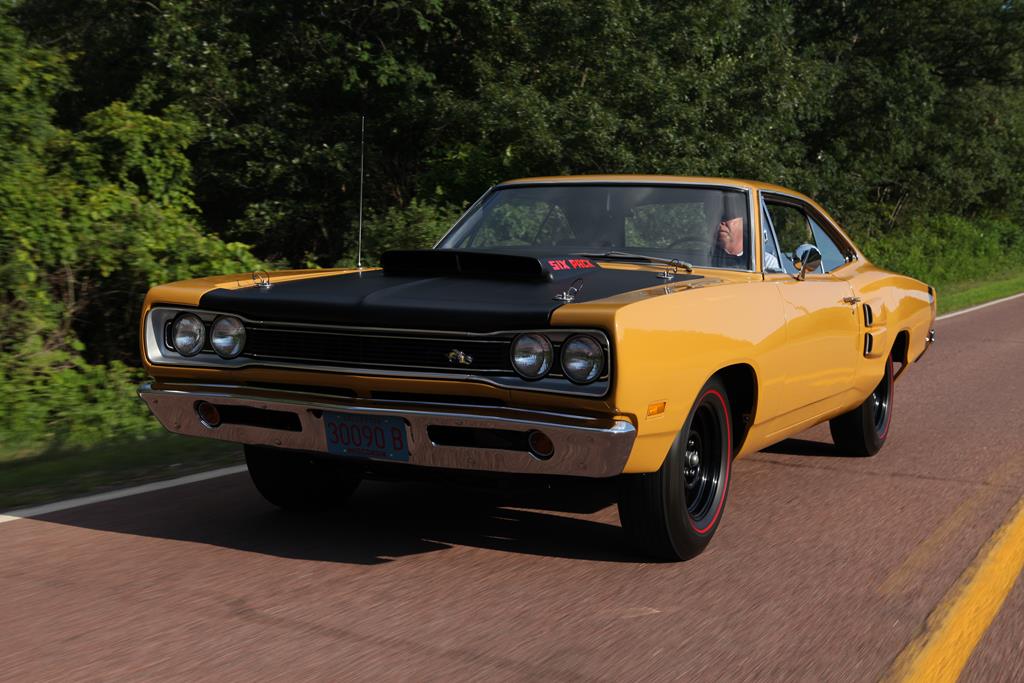 The 2021 RacingJunk Month of May Car Shows Best in Show Winner is Bryan Flach’s 1968 Plymouth Barracuda
This gorgeous, numbers matching, Super Bee was purchased as a “used” car at White Bear Dodge in Minneapolis, Minn. by Jim Welke. The Super Bee only had 2,000 miles on it after being traded in by a young, newly married couple. The young couple decided to trade the Super Bee in on a “family car” after finding they could not keep gas in it; plus, the young wife hated it.

Jim purchased the Super Bee because he wanted a fast car, but it needed to be an automatic, as he had lost one of his legs from the knee down. Jim thoroughly enjoyed the Dodge and even took it to the local drag strip (Amber Green Raceway) once and used a stick to hold the brake pedal down while he worked the gas pedal with his good leg… he said he red-lighted most of the time, but had fun racing it.

Randy Bauer recalls the first time he saw his future car; Jim was leaving a gas station in it sideways and tore down the street. The sight of the Super Bee in action left a lasting impression on Randy, one he would not soon forget. Jim held on to the Super Bee for another 2-3 years, then sold it.

Joe freshened up the engine, and later in the late 1970s painted it the same factory butterscotch color. The Super Bee then sat at the dealership, pushed into a corner, forgotten, and neglected. Randy felt bad for the car and took it home for better storage, and eventually Joe sold it to Randy. Randy did lots of detail work on the Super Bee, things that were never finished after the car was painted. He then performed a great deal of maintenance, such as installing a new gas tank, fuel lines, and brake lines, re-coring the radiator and buffing the paint. After all the work was finished, Randy and Monica could enjoy cruising the car locally, as they now have for about 15 years.

Some details that make the Bauer’s Super Bee unique include the fact that these factory race cars were only produced for 3 months; only 4 colors were available, but at the end of the production run a handful were painted butterscotch. 1969 ½ cars were only offered as 6 pack cars, and are the only cars that came as automatics with 4:10 Dana rear ends.

An additional detail that make the Bauer’s Super Bee extra rare is that, since these were factory race cars, they generally came very stripped down and plain jane, but the Bauer’s car has options that include bucket seats with a console, rear seat shoulder harness seat belts, a 6 way driver’s seat, an am/fm radio, power steering and brakes, a hard top roof, a tic tock tachometer, side scoops, wood steering wheel, an interior light package and a deluxe interior with wood grain features.

In the end, the Super Bee’s lasting impression on Randy resulting in it being owned by a pair of the most passionate car owners I’ve ever had the privilege of knowing. In the Bauers' care, this ultra rare Mopar will enjoy many more years of gentle ownership.
Back to Post
About Chadly Johnson 16 Articles
I have a deep passion for telling the stories of survivor hot rods and customs from the glory days of hot rodding, but I bleed early air-cooled Volkswagens. Combine that with my "day job" of being surrounded by high end muscle cars and it means that I pretty much I have a camera surgically attached to my hand which keeps a smile on my face. Find Chadly on Facebook and Instagram: https://www.facebook.com/ChadlyJohnsonPhotography/ "Chadly Johnson" on Instagram.