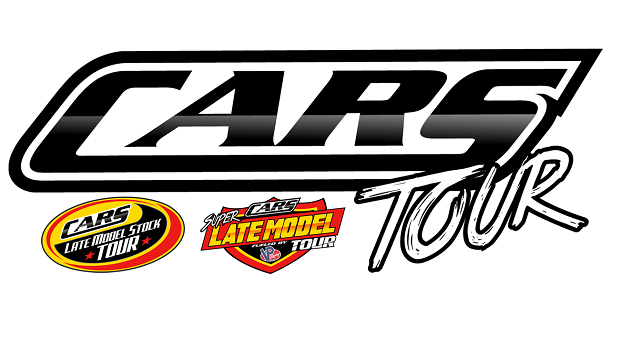 CARS Tour is happy to announce that RacingJunk.com, the leader in automotive motorsports-and-performance related classifieds, will become the “Official Classifieds” of CARS Tour. This partnership will help increase CARS Tour’s exposure and draw in new and old fans of pavement racing, while broadening RacingJunk.com’s reach to a community of competitors and fans that can benefit from its free services.

Formed in autumn of 2014 by owner Jack McNelly, the CARS Tour was built from the remnants of the former Pro Cup Series. The CARS sanctioning body, wishing to create a viable option for quality pavement racing throughout the Carolinas and beyond, formed the dual division CARS Tour. Featuring both super late models and late model stock cars competing on the same night at the same track, the CARS Tour is the first series of its kind to host two premier divisions under the same banner, at the same track and as part of the same event.

The 2017 season of CARS Tour will open March 11, 2017, at the Concord Speedway in N.C. This marks a change from the past two years’ openers, which were held at Southern National Motorsports Park in Kenly, N.C. March 11 is also the earliest starting date for CARS Tour thus far.

Jim Sweener, Director of Sales for RacingJunk, said, “We are very enthusiastic about the chance to help spread the word about CARS Tour, which is a really exciting, relatively new series. We’re sure our community of fans and enthusiasts will love to see these races, and we’re thrilled that we’re able to offer our support.”

CARS Tour Series Director Chris Ragle said, “We are excited about our new partnership with RacingJunk.com and Motor Head Media. They are the industry leader in motorsports classifieds as far as we are concerned, and their ability to help expand the branding and promotion of the CARS Tour to the masses is unmatched. As a series we encourage our competitors to utilize their platform to buy and sell products racing products, and hope that we gain new fans along the way that love short track racing in the Mid Atlantic.”

For more information on CARS Tour or the all new CARS Late Model Stock Tour and CARS Super Late Model Tour, visit www.carsracingtour.com or contact the series directly at 704-662-9212. You can also follow the tour on Twitter @CARSTour and stay connected via the tour’s Facebook page by liking “CARS Tour.”

RacingJunk.com, the largest online motorsports marketplace, is a free ‘one-stop shop’ for those looking to buy, sell, trade, entertain or interact with people throughout the automotive and motorcycle racing and performance communities.