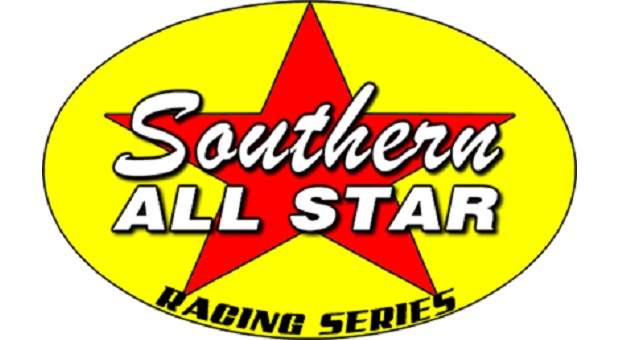 RacingJunk.com, the world’s largest online motorsports marketplace, is pleased to announce it has been named the Official Classifieds for the Southern All Stars Dirt Racing Series (SAS). This partnership will help to increase awareness of events in the racing series, and will also help to increase brand recognition for RacingJunk.com among the series’ fans and drivers.

RacingJunk.com is a subsidiary of MotorHeadMedia.com. It has over 850,000 registered members, and connects to more than 2 million buyers and sellers every month, generating 30 million+ page views.

“The Southern All Stars will begin its 34th year with a 26 race schedule that will have drivers competing in 6 states over the course of the season that last from March through October,” Lynn Acklin explained. “[The SAS is the] oldest and longest continually running dirt late model series in the country.”

Jim Sweener, Director of Sales for RacingJunk, said, “The Southern All Stars Dirt Racing series is an exciting addition to our partnership network. We’re sure our community of fans and enthusiasts will love to see these races, and we’re thrilled that we’re able to offer our support.”